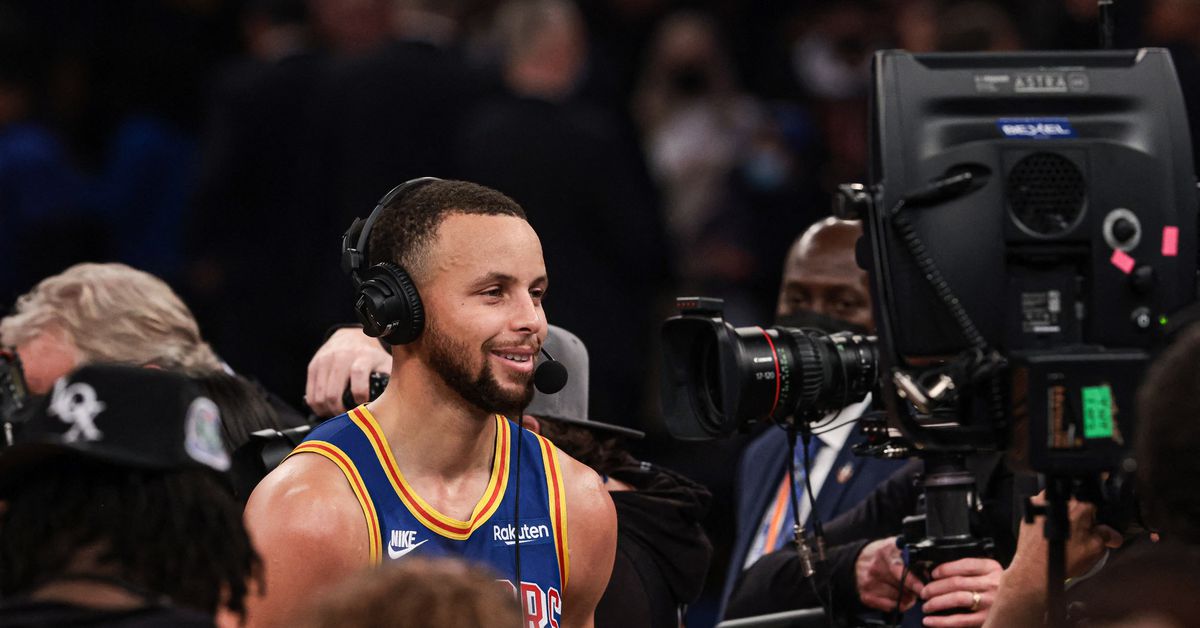 “The torch has been passed and it is in good hands!”

“It was thrilling to see Steph break the NBA’s all-time record for three-pointers. He has revolutionized the way the game is played and continues to leave fans in awe with his amazing artistry and extraordinary shooting ability.”

“Just landed in Dallas to see @StephenCurry30 broke the record and to make it even doper he did it in the GARDEN!! WOW CONGRATS BROTHER!! INCREDIBLE.”

“Back in our day, we averaged five threes a game, as a team. Now teams are averaging 30. Steph has definitely changed the game.

“I’m anxious to see when he gets to 1,300 games, what that number will be. He still has four, five, six years left, by the time he’s done, his record will not be broken.”

“It was beautiful to hear the fans’ reactions, see his team mates, see his dad, see Reggie Miller and Ray Allen on the sidelines.”

“This is crazy man.. literally a GAME CHANGER! Wow!!!”

Compiled by Aadi Nair in Bengaluru; Editing by Peter Rutherford