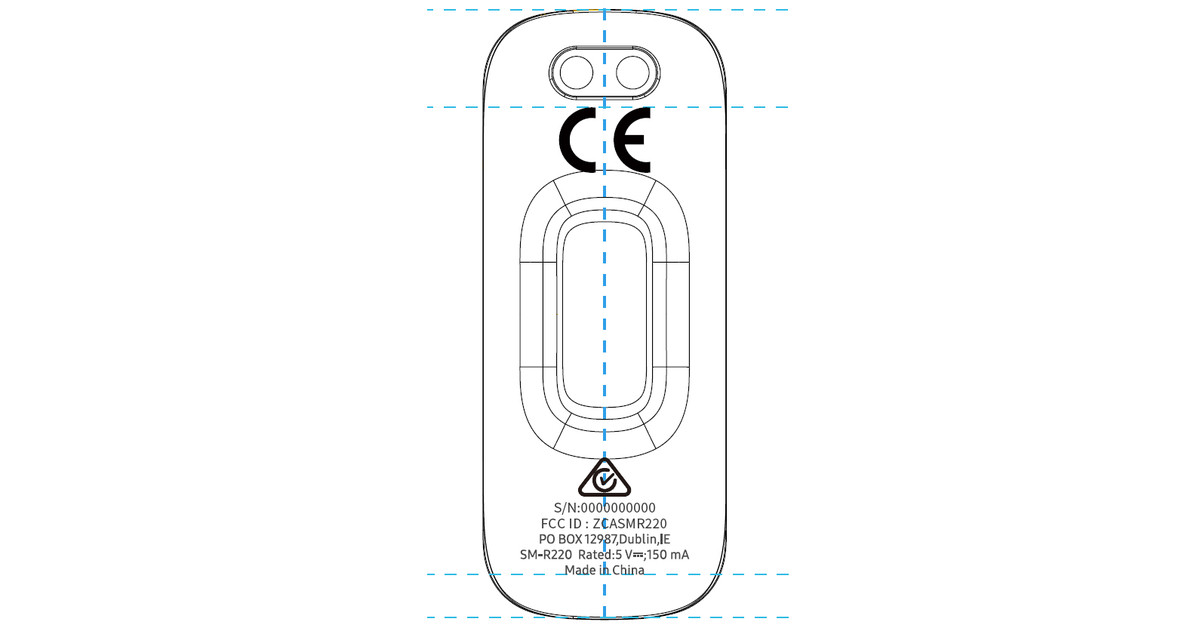 A mysterious new Samsung wearable device has been revealed in FCC filings made public today. You can see a diagram of what the wearable is expected to look like at the top of this post, taken from the filings.

The diagram seems to show that the device will have some kind of heart rate sensor, indicating it might be a fitness-focused wearable. Samsung’s most recent fitness wearable was the the Galaxy Fit, which was released last year, so perhaps this new device is a refresh of that.

A product appearing in FCC filings doesn’t guarantee that it will be released imminently or that it will even come out at all. But its appearance comes suspiciously close to Samsung’s next Galaxy Unpacked event, which is set for August 5th.

At that event, Samsung is expected to reveal the Galaxy Note 20 line of phones (though we already have a good idea of what they could look like, thanks to a video leak of the Galaxy Note 20 Ultra and marketing images of that phone on Samsung’s own website) and a successor to the Galaxy Fold. There have also been recent leaks for a Galaxy Watch 3, so perhaps that and this mysterious new wearable will make an appearance at the event, too.

Samsung declined to comment on the new wearable device.