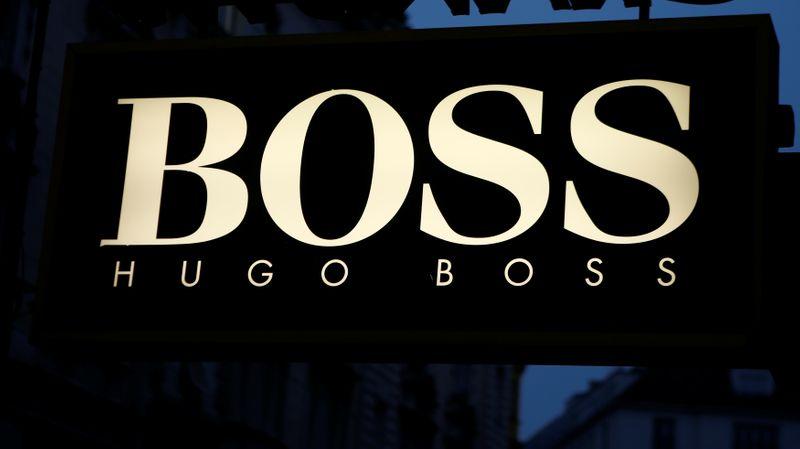 (Reuters) – Mike Ashley-led Frasers said on Tuesday it has increased its stake in German luxury fashion house Hugo Boss to 15.2% through stocks and derivatives, part of Ashley’s ongoing drive to take the British sportswear retailer upmarket.

Frasers, known as Sports Direct before its takeover of House of Fraser, is raising the stake for the second time having increased it to 10.1% in late June after disclosing an initial 5.1% holding earlier that month.

Frasers said its maximum aggregate exposure relating to the stake change was about 275 million euros ($333 million) after taking into account the premium it will receive under the put options. In mid-2020 the number was 204 million euros.

“This investment reflects Frasers Group’s growing relationship with Hugo Boss and belief in Hugo Boss’s long-term future. Frasers Group intends to be a supportive stakeholder and create value in the interests of both Frasers Group’s and Hugo Boss’ shareholders,” Frasers reaffirmed in a statement.

The company also holds a near 37% stake in Mulberry and has said it could make an offer for the British luxury brand.

Reporting by Muvija M in Bengaluru; Editing by Giles Elgood