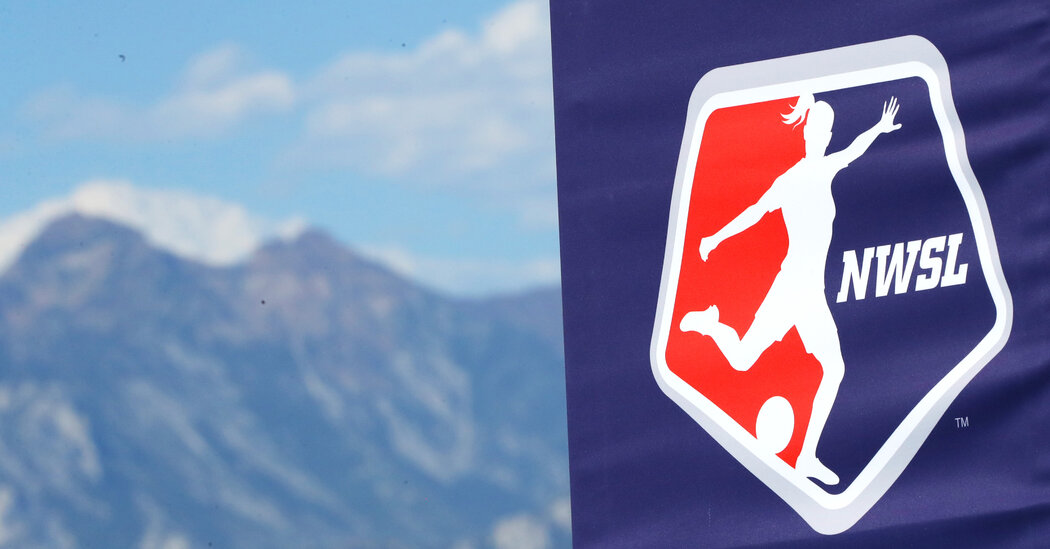 Marla Messing, a sports executive instrumental in the success of the 1999 Women’s World Cup that rocketed women’s soccer into the national consciousness, is just a few days into her job as the interim chief executive of the National Women’s Soccer League and already has big ideas, including a possible rebranding of the N.W.S.L., which turns 10 next year.

But first on her agenda, before the league can go forward with any confidence, is addressing recent abuse cases that have sent the league into a tailspin.

“Let me just be crystal clear, our first objective is to get our house in order and to make sure that we are meeting the minimum standards of a professional league and addressing the issues that the players want and deserve us to address,” Messing said in a video call with reporters on Wednesday, adding that changes needed to be made so players can “feel valued and safe and feel like they are receiving the respect that they deserve.”

Those changes could take months, she said, because so much needs to be examined to understand how the league got to this low point.

After a series of allegations in recent months that coaches sexually abused or harassed players as team and league officials looked the other way, soccer officials, league executives, players and owners have been looking for someone to blame for the way the cases were mishandled. At least five investigations were launched by different entities, as no one trusted anyone else to take charge of a single inquiry.

The investigations focused partly on the former North Carolina Courage coach Paul Riley, who later was accused of sexually abusing two players when he coached them at the Portland Thorns. In 2015, the Thorns had fired him for inappropriate behavior, yet he continued to coach in the league. The Courage fired Riley last month after the accusations were made public.

Richie Burke, the former coach of the Washington Spirit, was fired last month for violating the league’s anti-harassment policy. Another coach, Farid Benstiti, resigned in July from the OL Reign amid accusations of verbal abuse.

The multiple abuse cases led to Lisa Baird stepping down as the N.W.S.L.’s commissioner, and the players’ union demanding immediate change to protect players. Among its demands, the union asked for a mandatory suspension of anyone in a position of power who was being investigated for abuse, and transparency in the investigations. On Wednesday, Messing started off her video call by announcing that the league was now working with the union to address its concerns.

Later in the call, she said: “It’s only been 72 hours, but I feel really good about the relationship.”

Orlando Pride forward Alex Morgan, a United States national team member and one of the league’s biggest stars, said on a teleconference on Tuesday that she was encouraged by what her team’s union representatives have been telling her. Still, she said, the league remains too reactive in how it addresses important issues.

“I know that there’s a lot of things that need to change, but we need to start building that trust, and at this point, it’s just not there yet,” she said.

In trying to find the right person to help build that trust, Cindy Parlow Cone, president of U.S. Soccer, called Messing about the interim chief executive job, Messing said. It seemed like a good fit, considering Messing already knew so many people in the soccer world. Messing was the president and chief executive of the 1999 Women’s World Cup organizing committee, and was also one of the founders of Major League Soccer.

And she already knew Cone and so many other women’s national team players personally. Cone played on the U.S. team that won the 1999 Women’s World Cup in front of more than 90,000 fans at the Rose Bowl. That World Cup ignited a soccer craze among girls in the United States — and some of those girls ended up on future national teams, and in the N.W.S.L.

To Messing, that history means a lot. And not only because she was a part of it. She said she would like to plan something special to celebrate the league’s 10th birthday next year because it’s “a huge milestone for a women’s soccer league.”

“Right now, my mandate is to oversee the investigations to make sure that institutional change happens and to run the day-to-day operations of the league,” she said. “And frankly, you know, that is what I’m focused on.”