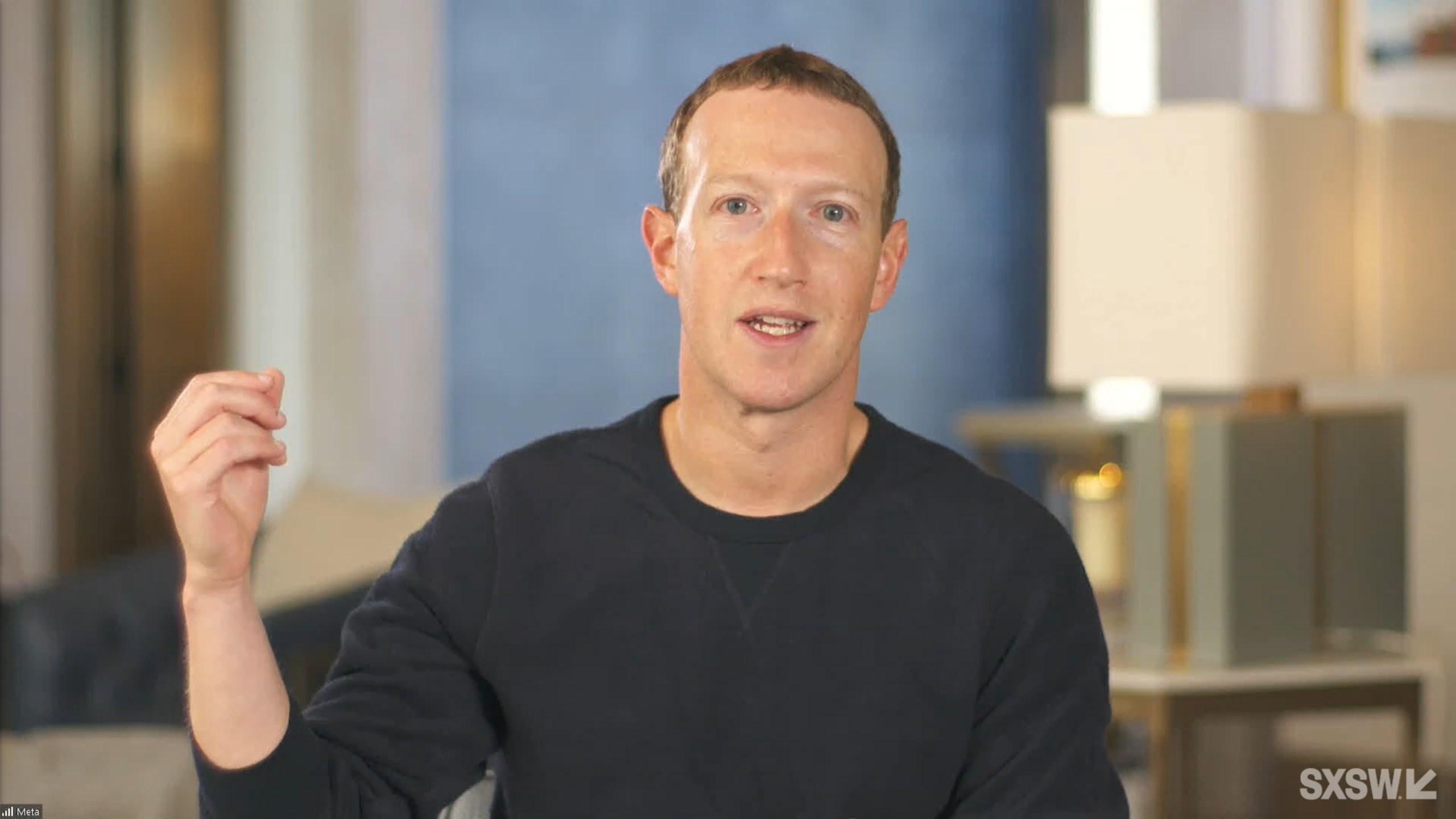 Love them or hate them, NFTs will soon be coming to Instagram. Speaking at SXSW, Mark Zuckerberg confirmed that digital collectibles would be arriving on Instagram “in the near term.”

“We’re working on bringing NFTs to Instagram in the near term,” he said. He didn’t detail exactly how that would take shape, but suggested people would be able to show off their existing NFTs and potentially mint new ones. “I’m not ready to kind of announce exactly what that’s going to be today. But over the next several months, the ability to bring some of your NFTs in, hopefully over time be able to mint things within that environment.”

Zuckerberg and other execs have previously expressed an interest in NFTs, with Instagram’s top executive Adam Mosseri saying the company was “actively exploring” the technology. The Financial Times reported in January that the company was hoping to add NFTs into its crypto wallet Novi.

Speaking Tuesday, Zuckerberg also said that NFTs could one day play a role in the company’s eventual metaverse. “I would hope that you know, the clothing that your avatar is wearing in the metaverse, you know, can be basically minted as an NFT and you can take it between your different places,” he said, “There’s like a bunch of technical things that need to get worked out before that’ll really be seamless to happen.”

Zuckerberg, who famously used to wear the same gray t-shirt every day, also shared that he now does most of his shopping on Instagram and Facebook. “​​Probably most of the stuff that I wear, I probably bought through an Instagram, or Facebook Shops or ads,” he said.