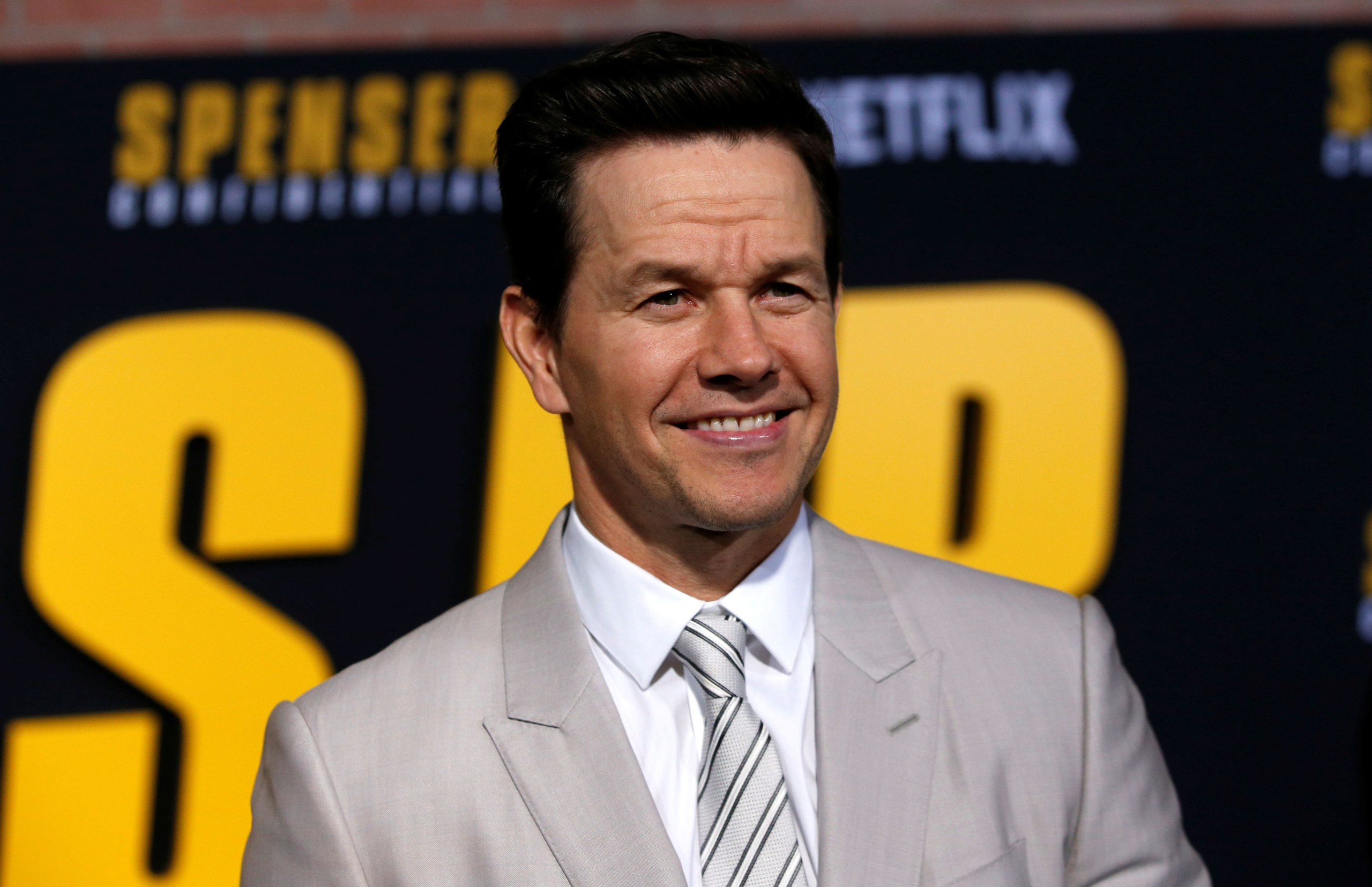 Mark Wahlberg is producing a documentary series charting the spectacular rise and fall of the infamous movie-ticket subscription service MoviePass, reports Deadline. The show is reportedly based on Insider reporter Jason Guerrasio’s award-winning coverage of the troubled company, which offered access to unlimited movie screenings for just $9.95 per month, from its founding by entrepreneurs Stacy Spikes and Hamet Watt to its takeover by outside investors and eventual demise.

Wahlberg’s production unit Unrealistic Ideas describes the docuseries “as an inside look at how players in the investor class can rig the game to ensure their payday regardless of the carnage they leave behind.” It will also feature first-hand accounts from MoviePass founders Spikes and Watt and its users “who helped fuel a movie-going revolution that was cut short,” the producers told Deadline.

MoviePass was a film fan’s dream and the exhibition industry’s nightmare. At its peak, the service boasted around 3 million subscribers, a number that eventually dwindled to just 225,000 by 2019 on the back of a series of misjudgements, including forced subscriptions and location tracking wrangles. Later that same year, MoviePass was shut down and shortly thereafter its parent, Helios and Matheson Analytics, declared bankruptcy — rendering it a cautionary tale for the movie subscription business.

Now, the entertainment industry’s insatiable appetite for content on the back of the growth of streaming services means it’s getting the docuseries treatment. It joins other upcoming projects about disruptive startups including Hulu’s limited series about Theranos’ Elizabeth Holmes and Apple’s show on WeWork’s unravelling, starring a-listers Jared Leto and Anne Hathaway.

There’s no word on where the MoviePass series will be available to watch, but Wahlberg has previously produced several shows for HBO, such as Entourage, Ballers, and the upcoming HBO Max reality series about his day-to-day life, Wahl Street.