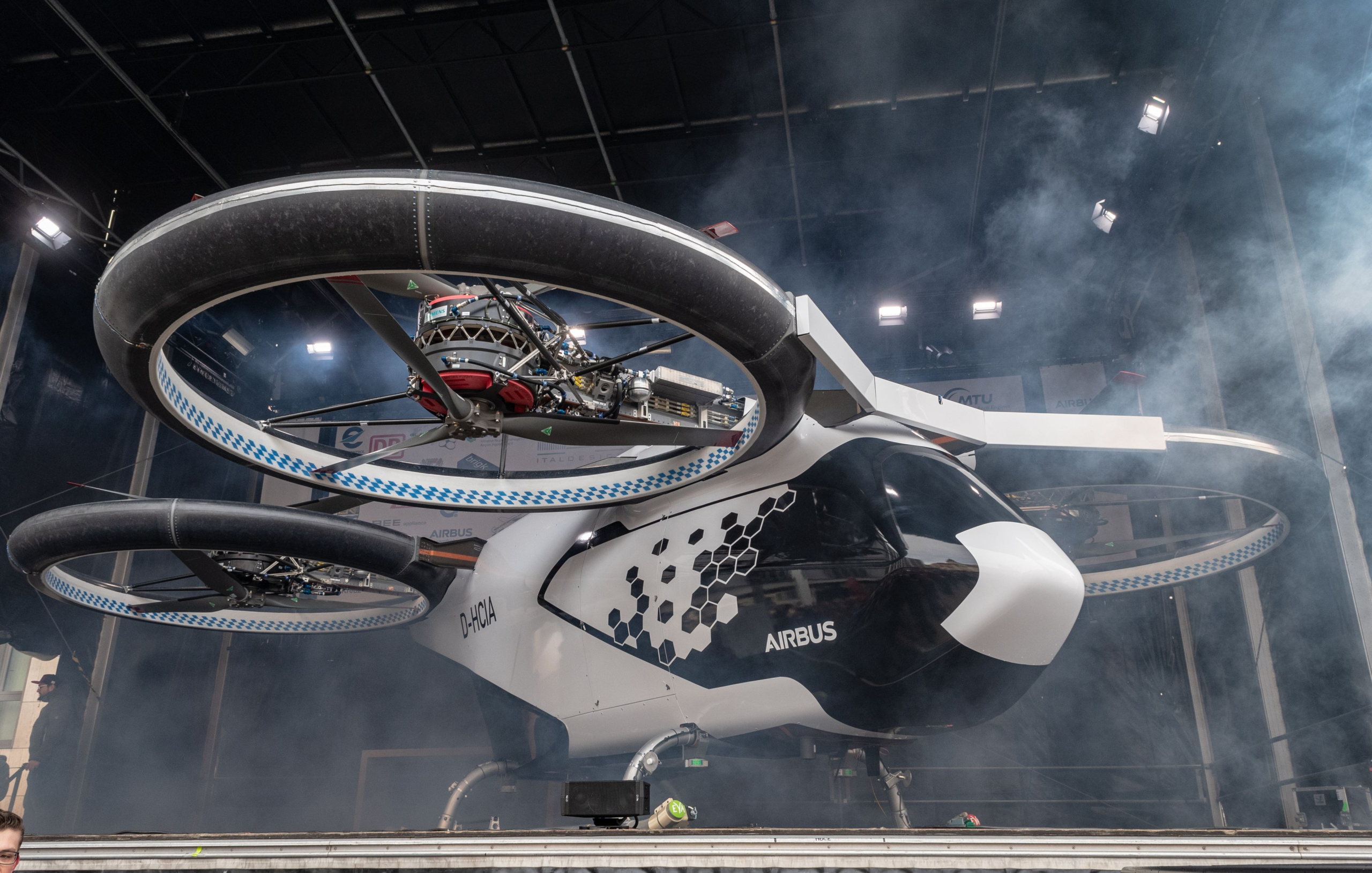 Luminar is expanding its LiDAR system beyond autonomous vehicles for the first time. It has announced a partnership with Airbus to bring the laser-guided 3D-mapping tech to helicopters and fixed-wing aircraft with the goal of making flying much safer.

Engineers from both companies will work together on two Airbus innovation programs, the UpNext subsidiary and FlightLab. Luminar and Airbus hope to eventually power safe, autonomous flight.

“We’re able to directly re-apply what we’ve accomplished for the automotive industry into aviation, an established nearly $1 trillion industry,” Luminar founder and CEO Austin Russell said in a statement. “We believe that automation and safety enhancements will transform how we move across all modes of transport as we take our technology from roads to the skies.”

Airbus is already testing autonomous taxi, take-off and landing (ATTOL) technology through UpNext. It says it completed fully autonomous test flights in 2020. The company could potentially use LiDAR for flying taxis as well as helicopters and planes.

Luminar and Airbus hope to make safety improvements to existing aircraft with LiDAR. Over 10 percent of helicopter crashes “happen by just landing on things like wires that are totally avoidable,” Russell told The Verge. As such, Russell believes his company’s tech can help pilots avoid some crashes.

Along with Airbus, Luminar is working with several notable automakers. Volvo will start selling cars with LiDAR add-ons next year so that they’re ready for fully autonomous highway driving. Luminar has also landed deals with Audi, Toyota, Mobileye and the trucking arm of Daimler, which has made an investment in the company.