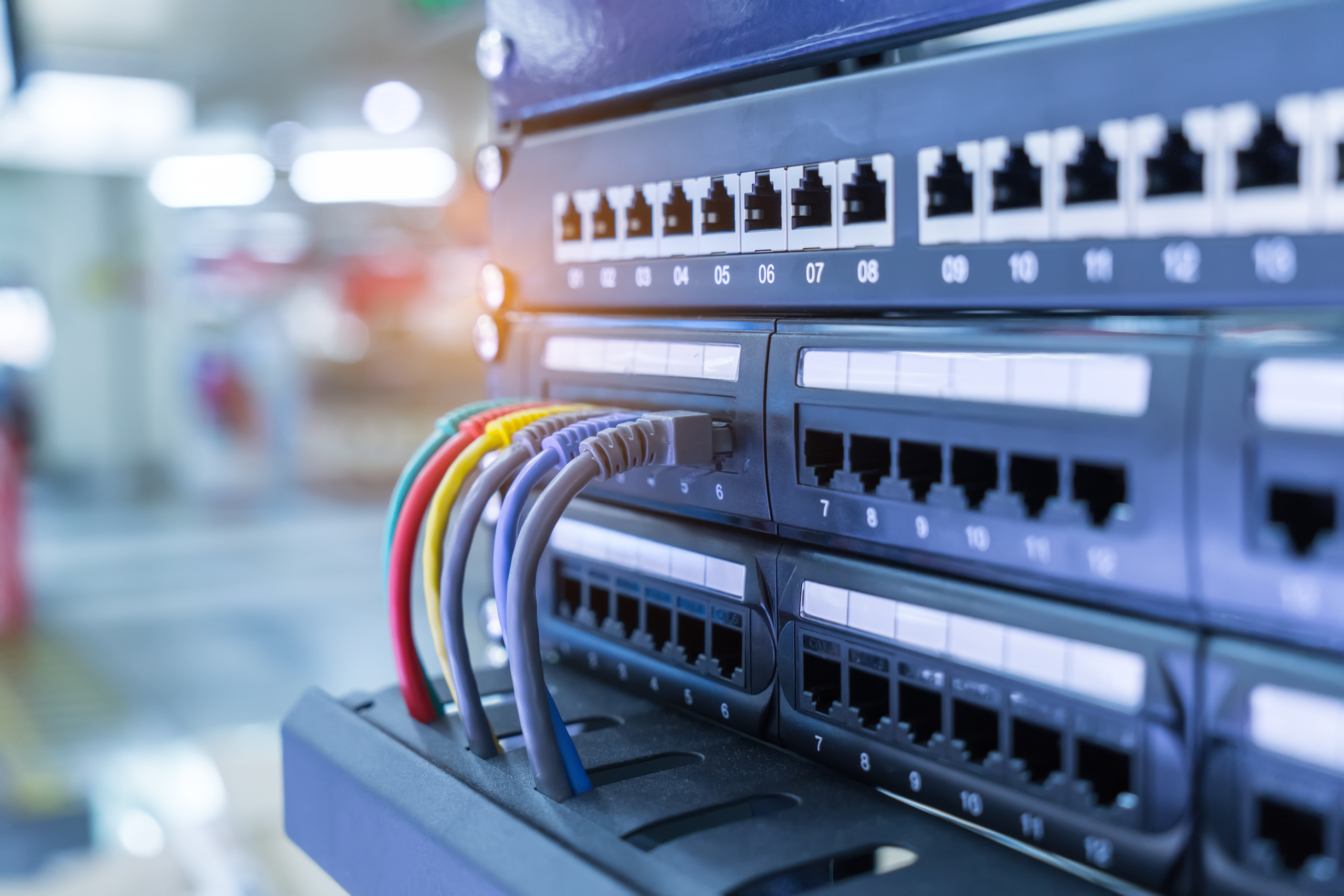 Cogent isn’t the only large American internet provider pulling out of Russia following that country’s invasion of Ukraine. The Washington Post reports Lumen is “immediately” halting business in the country. The company is disconnecting over concerns of an “increased security risk” inside Russia, fears of government action and a desire to protect the integrity of the Internet at large.

The company claimed that its services are “extremely small and very limited” in Russia, and that it only has a handful of enterprise customers. However, analysts at Kentik noted that Lumen is a major source of international data within the country, and that those customers include state-owned telecoms like Rostelecom and TransTelekom. Russia should feel the impact, in other words.

This could hurt Russians’ access to internet services hosted outside of the country, and might make them reliant on state propaganda. However, it comes as many US tech companies are limiting or pulling products, including Apple, Google, Meta and Microsoft. Lumen is joining a united front, then. Support is growing, too, as Amazon Web Services said it would stop accepting new customers from either Russia or Belarus.

This isn’t going as far as Ukraine wanted. It called on ICANN to boot Russia from the internet. It’s still a significant move, though, and it suggests many tech heavyweights aren’t worried about the threat of Russian retaliation.