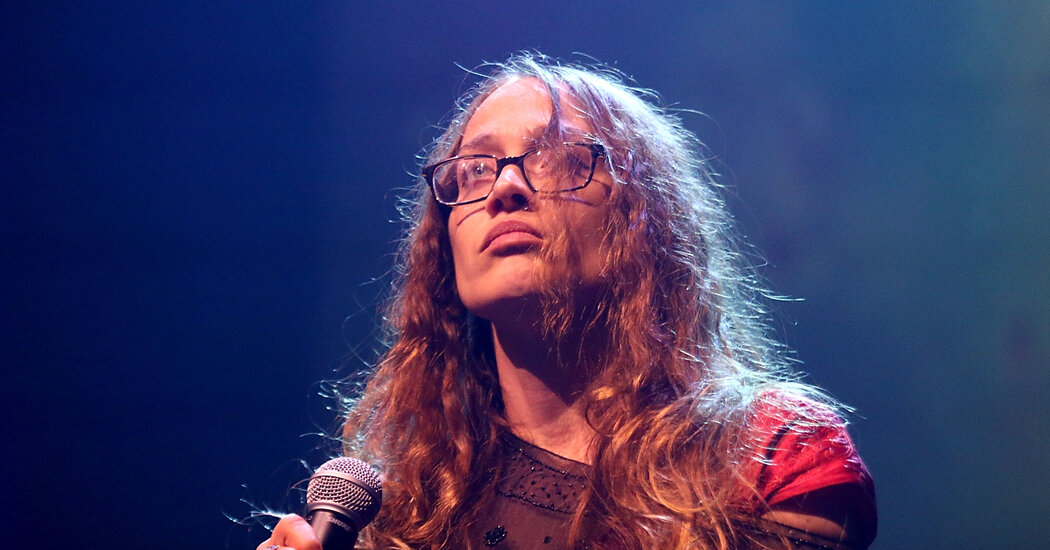 Also, I know it might sound odd to say that I found comfort in TikTok, the centerless, directionless app that grabs you by the neck and clings tight for as long as you’ll let it, but I found its relentless, crossed-up rhythms soothing. There are endless rabbit holes to fall down, myriad subcultures to peek in on, countless around-the-way superstars who have finally found their dream milieu.

Gilbert asks: Yeah, I heard you say something similar on a recent episode of Popcast where you talked about how you “struggled this year to listen to albums” and wondered about the “utility of the album.” Do you think that’s a function of quarantine, or is it just an extension of the playlist-ification of music? Honestly, almost every new song I discovered this year I discovered through some Spotify playlist. (No free ads.)

Jon answers: As awful as it sounds, an album is simply a data dump now. That doesn’t mean that some artists won’t continue to aim to be auteurs of the form — say, Taylor Swift or Adele — but the minute albums hit streaming services, they are sliced and diced and the songs are relegated to playlist slots, and everything after that is a crap shoot. The truth is that albums worked as a medium only because everyone was a captive. When you look back at your favorite older albums now, I’m sure you see the weak spots that you’d happily have programmed out if you had the technology then. Now you do. I wouldn’t be surprised if the next generation of pop stars finds ways to never release an “album” again — they’ll just drip music out, one automated-brain-chip-download at a time.

Gilbert asks: OK, I have to come back to something, though. It’s embarrassing.

Here it is — I’m just not on TikTok much. (Insert grimace emoji.) I know I should be because it’s a major part of the culture, but there are only so many ways I can direct my time. This Robert Caro book isn’t going to finish itself, Jon! What are some of the best things you’ve seen there this year?

Jon answers: It’s cool, man — you get paid to run the department, and I get paid to do … this.

#FrogTikTok. Teens talking about reading political theory, both as means to revolution and to flirtation. @funkbeezly’s taxonomy of boyfriends. The debunking of Noah Beck’s Yale soccer scholarship. The House Nobody Asked For. Jordan Scott. (Sorry.) (Someone help him with his merch, though.) The joy in the comments when Charli D’Amelio finally danced to ppcocaine’s “3 Musketeers.” High fashion satirist guys who’ll soon be in need of chiropractors. Jeremy O. Harris’s “WAP” dance at Pompeii. @cyberexboyfriend. The very long, very specific memory of @nfbroleelove. “Who’s the drunkest?” Dances to Phoebe Bridgers and Soccer Mommy. @karchill and his Mentos. The many flavors of Pop Smoke and Lil Tjay’s “Mood Swings.” Kids in Zoom classrooms telling their teachers how much they appreciate them. Jasmine Orlando. “Where? Bunny? Surplus? Labor? Value?” And of course, Larry Scott, who always had a “nice” ready when I needed one.