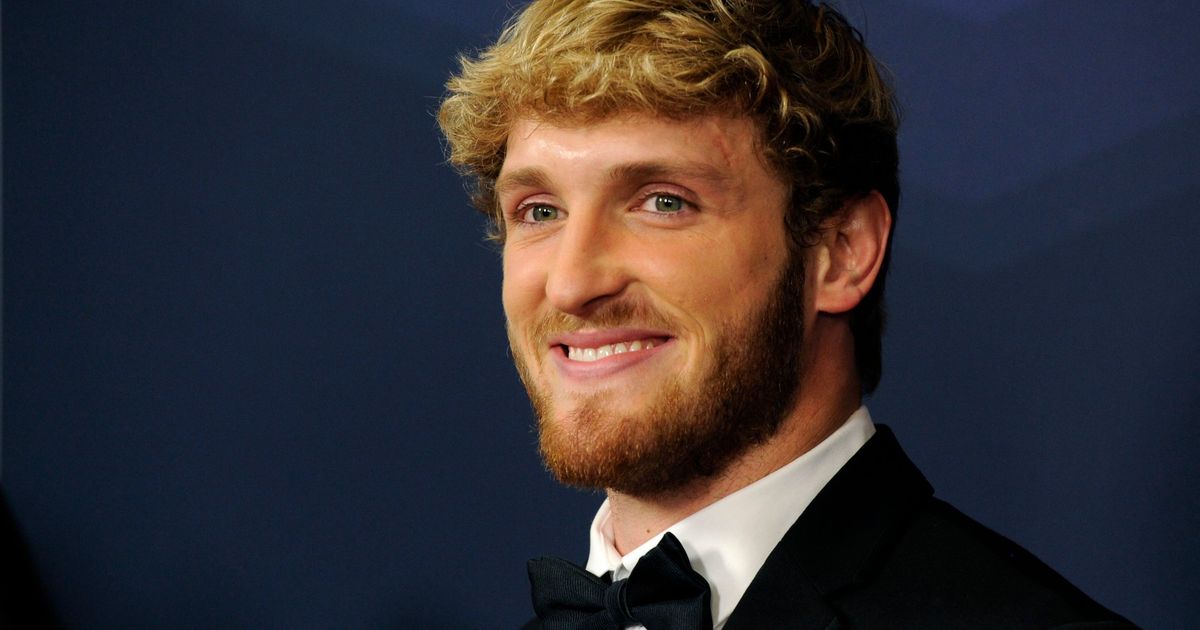 Logan Paul hinted at being done with the influencer lifestyle in a turgid statement posted to his Instagram story on Wednesday. Typed out on the Notes App, Paul ruminated on his fleeting “privilege of youth” and the “venom of adulthood” that separates him from the “horde of inebriated young Hollywood socialites driven by temptation and bad intentions.”

“I do enjoy it,” Paul wrote. “But I cannot deny the inevitable ending of an era.”

“As I sit, observing the horde of inebriated young Hollywood socialites driven by temptation and bad intentions, I take pleasure in knowing that, while a part of me flourishes in such an environment, my personal aspirations will not often lead me to such crassness. The privilege of youth, the absence of responsibility, the free-spirited nature of song and dance… all fleeting. I feel it. The venom of adulthood slowly sinks its way into my veins, and with it, comes new passions and new habits. I do enjoy it. But I cannot deny the inevitable ending of an era.”

As commentary creator Def Noodles described it, the statement could have been summarized in a concise three words: “People grow up.”

The 25-year-old announced his departure from the Los Angeles influencer bubble last month — though he admitted that it was for lower taxes, not to distance himself from “Hollywood socialite” lifestyle. The YouTuber turned podcaster turned NFT hawker‘s move to Puerto Rico sparked outcry from native Puerto Ricans, who don’t receive tax exemptions that are available to wealthy outsiders like Paul. And while Paul found the island’s lower cost of living charming, Puerto Ricans worry that his move will inspire more white, wealthy influencers to move as well, essentially gentrifying the territory and forcing its native population out.

It’s unclear whether his departure from Los Angeles is finalized. While Paul has been posting photos on Instagram from Puerto Rico, he’s also still posting episodes of his podcast Impaulsive, which are recorded in his mansion in the Los Angeles suburbs. While his viewers may see the “inevitable ending of an era,” more of Paul’s lofty contemplation is likely inevitable as well.