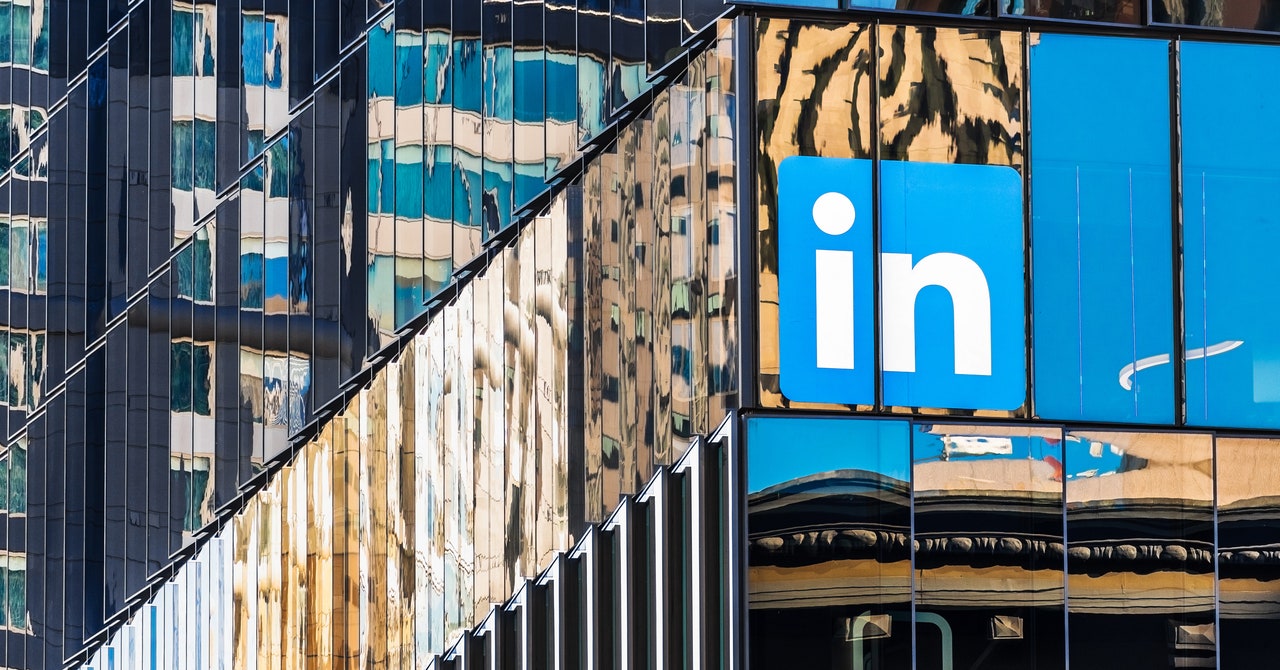 For Chinese regulators, even a censored US-based social network was too much.

Microsoft ​said Thursday it would cease operating its work-oriented social network LinkedIn within China by the end of the year. In a statement, the company cited a “significantly more challenging operating environment and greater compliance requirements in China.”

The announcement is a symbolic moment for US-China tech relations, and for China’s new hard-line approach to regulating its tech industry. Microsoft’s withdrawal is the most high-profile departure since Google left the country in 2010 in protest over censorship and alleged espionage.

LinkedIn entered China in 2014 after agreeing to censor content on its site for misinformation and politically sensitive subjects, such as Taiwan. Microsoft, which had its own long and relatively strong relationship with Chinese authorities, acquired LinkedIn in 2016. In recent years, it has been the only major US internet company offering content within China. LinkedIn says it will operate a China-only jobs board within the country, effectively removing the social networking and content sharing functionality of the site.

The exit highlights the pressure on American companies as US-China relations worsen and the Chinese government deepens its influence over the economy. “China’s tightening control is becoming less and less reconcilable for Western companies,” says Nina Xiang, a financial analyst and the author of US-China Tech War, a book on high-tech competition and collaboration between the world’s two biggest economies.

“LinkedIn is about the last remaining big American tech firm operating in China that involves content,” Xiang says. “With it gone, the decoupling between China and the rest of the world will only deepen.”

The LinkedIn announcement follows months of intensifying Chinese government pressure on its technology industry, with sweeping crackdowns and harsh new rules. Significantly, this includes a plan to come into force later this year to examine and regulate recommendation algorithms. This would cover the algorithms that LinkedIn uses to suggest content as well as new potential business connections to users.

Microsoft has a long history of operating successfully within China’s tech industry. The company established a significant research lab, Microsoft Research Asia, in Beijing in 1998. Researchers trained there can be found across China’s tech world.

In 2012, members of the lab collaborated with Geoff Hinton, a pioneer of modern artificial intelligence, using a technique known as deep learning for speech recognition. The lab would go on to demonstrate a system that translates between English and Mandarin in real time using the technology. Its adoption of AI helped seed a number of Chinese AI companies.

Microsoft will continue to operate its censored search engine, Bing, in China, although it accounts for less than 4 percent of the country’s search market, according to MarketMeChina.

Pressure has been mounting on LinkedIn for months. In March, company executives in China were reportedly reprimanded by the government for failing to control political content shared on the platform, despite the censorship. It’s unclear what prompted the action, but the company was reportedly required to carry out a “self-evaluation,” stop signing up new users, and report to the Cyberspace Administration of China within 30 days.

In August the company again said that it was pausing new member sign-ups via the LinkedIn app “to ensure we remain in compliance with local law,” without elaborating. And in September the company broadened its censorship by telling some foreign journalists that their profiles would be blocked with China

Even the announcement of LinkedIn’s departure from China was apparently censored, with references to “freedom of information” and “requirements of the Chinese government” being removed from the version posted within China.

Chinese internet companies, too, face new challenges as the government enforces tighter antitrust rules and regulations on the use of data and algorithms.