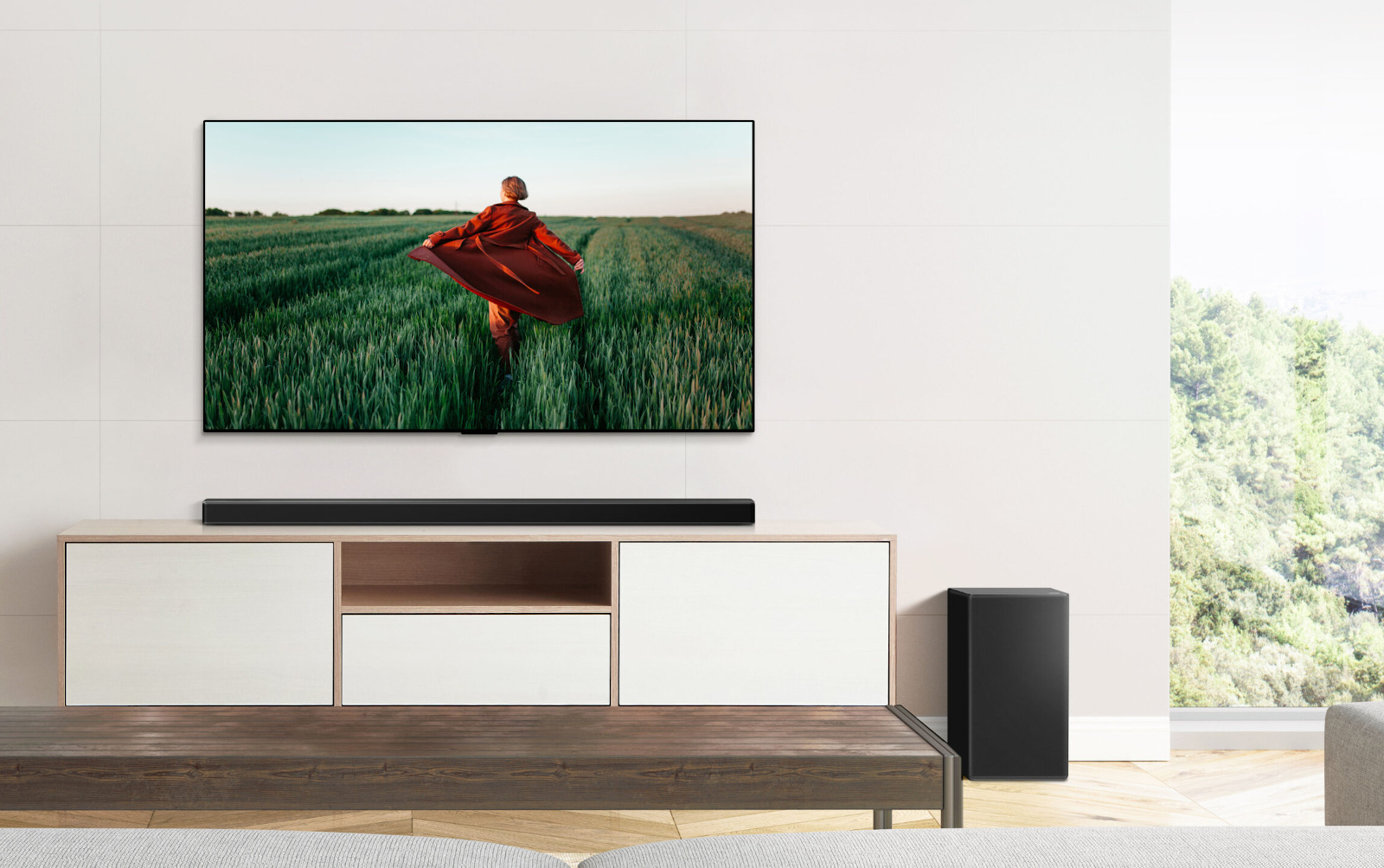 LG has announced the pricing and availability of its 2021 soundbar lineup for the US. Since the models play audio from televisions via TV Sound Mode Share, you can enjoy the benefits of LG TVs’ AI Sound Pro feature. The capability uses artificial intelligence to analyze and automatically adjust sounds, depending on the content genre (news, music or cinema) you’re listening to. Most of the soundbars in the lineup are now available from retailers, including the most expensive options: the SP9YA and the SP8YA.

Both models are compatible with Google Assistant, Amazon Alexa and Siri, enabling voice control. They also work with Apple’s AirPlay 2, so you can stream, control and share content directly from an iPhone, an iPad or a Mac. Another common feature between the two is AI Room calibration, which uses spatial awareness technology to optimize sound output for any room the device is in. The SP9YA (520W, 5.1.2 channel) and the SP8YA (440W, 3.1.2 channel) will set you back $999 and $799, respectively.

As you probably expect, the two most expensive models support Dolby Atmos and DTS:X, thanks to their up-firing speakers that make 3D audio experiences possible. If that’s the main feature you’re after, though, you can also consider the cheaper SPD7Y that has the same capability. All three feature 4K pass-through with Dolby Vision, as well. The SPD7Y (380W, 3.1.2 channel) soundbar will only cost you $399, but it won’t be available until mid-June.