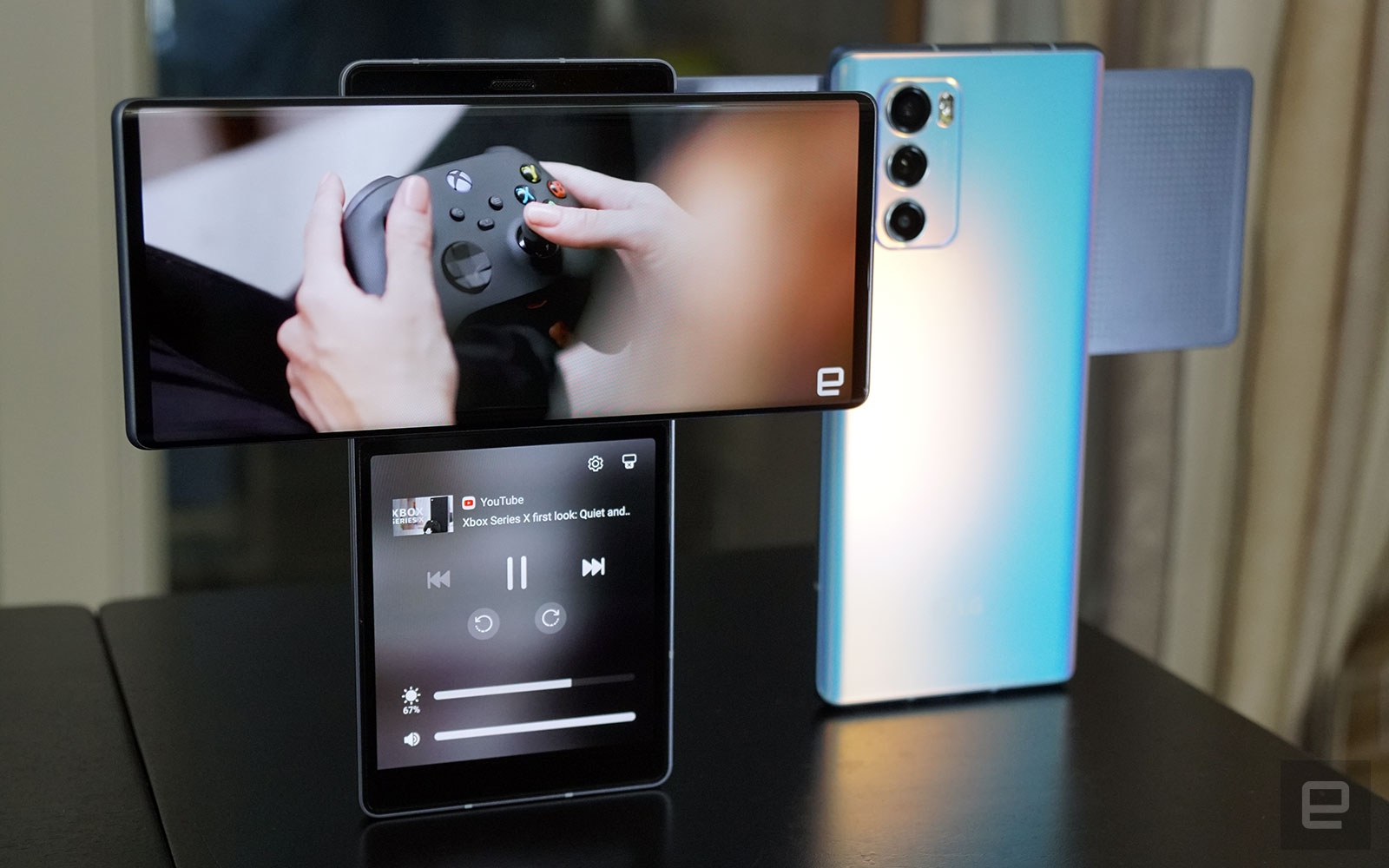 LG has taken an important step toward shutting down its mobile business. The last LG phones have rolled off the production line and the company will no longer manufacture handsets after Monday, according to Asia Business Daily. Engadget has contacted LG for confirmation.

The company announced plans in early April to wind down its phone business, but it kept making handsets for a couple more months to fulfill contracts with telecom companies. A factory in Vietnam where LG built many of its smartphones will be converted into a household appliance manufacturing plant, Asia Business Daily reports.

After years of losing money on the division, LG said it will kill its failed mobile business by the end of July, though it might still sell some devices after that date. Folks who buy an LG phone will still receive up to three years of Android operating system updates. The company will also provide four years of after-sales service from the date of manufacture. Meanwhile, the company has reportedly sold a limited supply of the unreleased Velvet 2 Pro and LG Rollable, which the company showed off at CES in January, exclusively to its employees in South Korea.