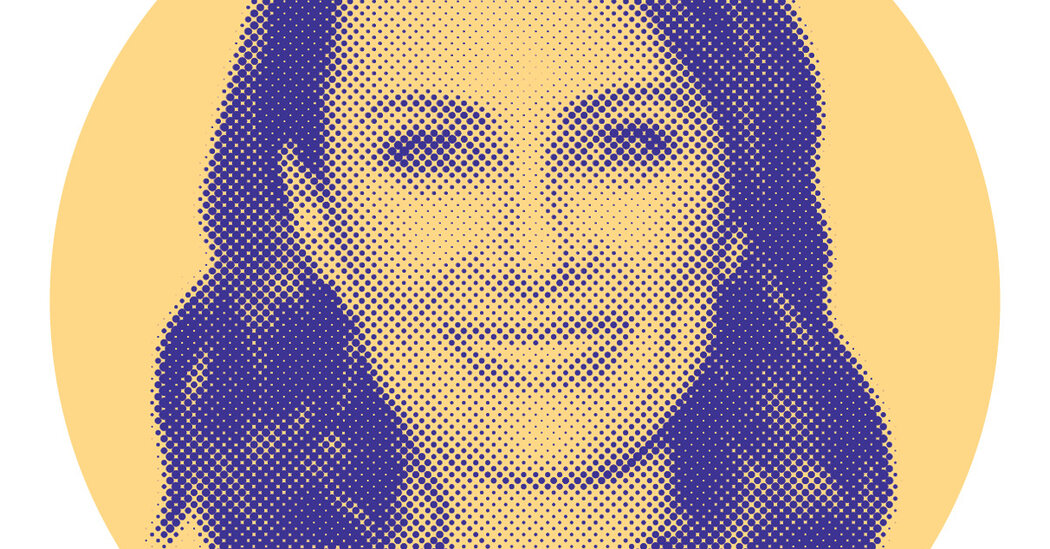 “It’s bizarre — it looks like you’re walking into a hospital, and everybody’s covered in P.P.E.,” she said. “I get a Covid test every single day — because they’re using different companies and will not rely on each other’s testing, the poor inside of my nose is raw — but I’m really impressed with the responsibility that they’re taking to keep everyone safe.”

In an interview from the new home in New Jersey she shares with her husband and their 3-year-old daughter (yes, Benanti is among those for whom the pandemic has catalyzed a move out of New York City), Benanti talked about her cultural essentials, crediting her sometime collaborator Ashley Van Buren with keeping her current. These are edited excerpts from the conversation.

Give me a period piece where a lady is doing something that women of that time didn’t do, and then is also addicted to alcohol and pills, and I’m in. Like, that’s just my genre. And Anya Taylor-Joy is just unbelievable.

Seth Rudetsky and his husband James Wesley were doing two (web-streamed) shows a day, for a very long time, all to benefit the Actors Fund. Our Broadway family is decimated right now, and our health insurance is about to run out, and it’s really scary — it’s dire. They kept people’s spirits up, they kept their hopes alive, all while raising money for the Actors Fund, which does not just go to actors — it goes to everyone involved in the theatrical community. So for me that’s been a really wonderful thing to witness and to be a part of.

Kate Baer just put out a book of poetry called “What Kind of Woman,” and I am obsessed with it. I can’t stop reading it. I devoured it one sitting and now I keep just going back and back and back. I found her through Instagram — I saw one of her poems — and I was like, “Who is this?” And we became friendly through social media, which is a new thing you can do, and every week she would post the poems, and I just became so enamored with her.

Another book I’m really loving is “Caste,” by Isabel Wilkerson. It’s never great to read about how Nazis were inspired by our systemic racism, but I think it’s a really important read, especially for white people and especially right now. It’s pretty shocking to me that if it were up to white people we would still have Donald Trump for a second presidency. We have Black people, and especially Black women, to thank, yet again, for saving a democracy that does the least for them. So I feel like, frankly, it’s my privilege and my duty to read books like that.

It’s the most feel-good television show you’re ever going to watch in your whole life. Look, it’s about soccer in England, which I could care less about. But I love a workplace comedy that does not require you to love the thing they’re talking about. It has that vibe for me, but it’s also laugh-out-loud funny. And I love that it’s unabashedly about a good person — a joyful, good person, going throughout life giving people the benefit of the doubt and seeing how that ripples.