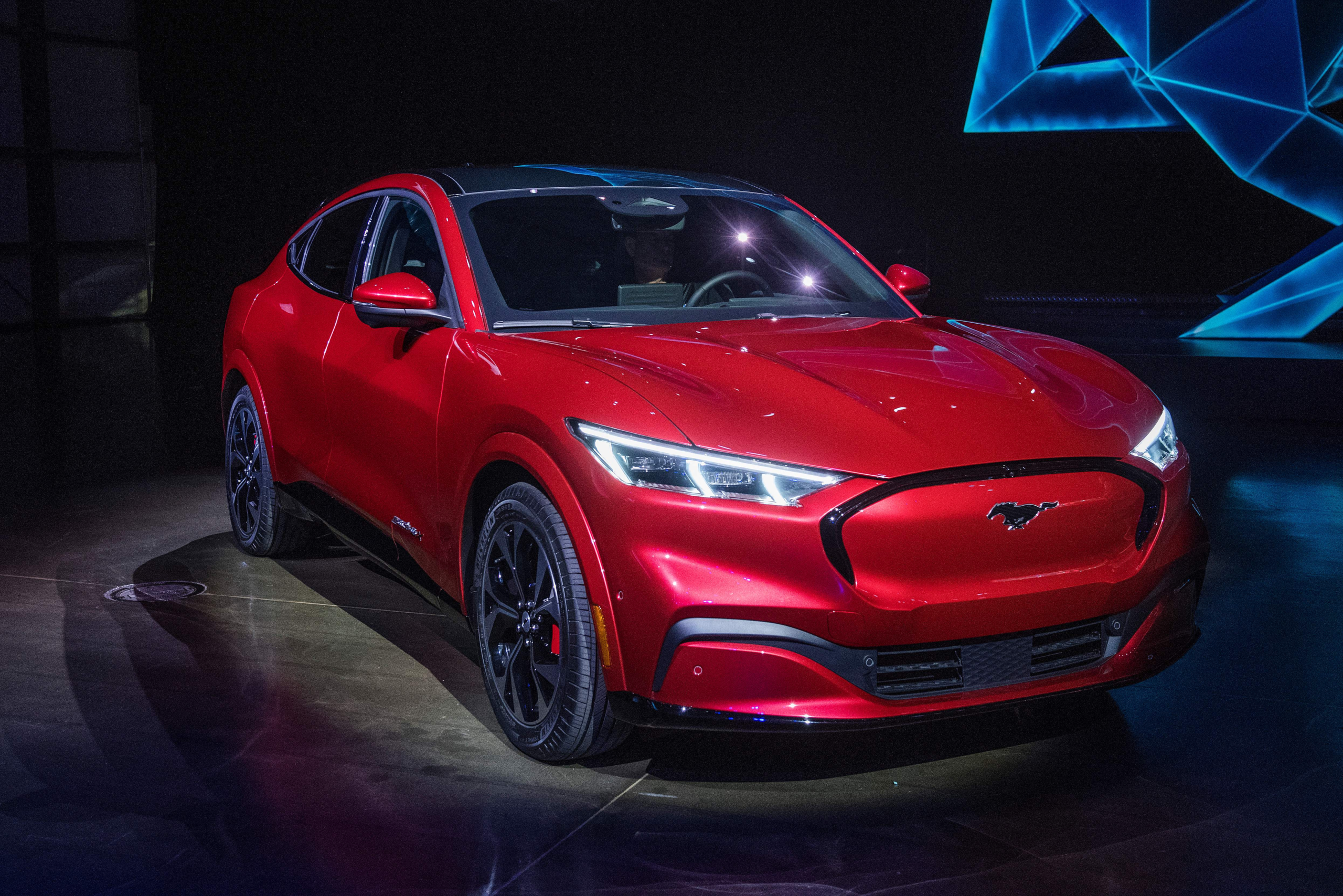 American electric car makers just avoided a potentially massive headache. The Financial Times reports that Korean battery makers LG and SK have reached a last-minute settlement in an intellectual property battle that could have played havoc with Ford and VW plans to produce EVs in the US. SK faced an imminent US International Trade Commission ban for allegedly stealing LG technology, potentially cutting off the automakers’ supply of batteries from an SK plant in Georgia. This should keep the automakers’ plans on track.

President Biden would have needed to consider overriding the ITC decision if he’d wanted to protect battery supply without a settlement in place. Those calling for an end to the dispute had warned that it could cost jobs (mainly the 2,600 at the plant) and thwart what’s billed as the largest individual investment in Georgia’s history.

Ford and VW would have had time to switch suppliers if LG and SK hadn’t negotiated a truce. However, that’s a problem they clearly wouldn’t want to face. Both are in a hurry to ramp up their EV plans, including scaling production for early models like the Mustang Mach-E and ID.4 as well as electrifying more of their lineups. A scramble to find new batteries could effectively put those plans on hold for months, not to mention give Tesla another opportunity to pull ahead.