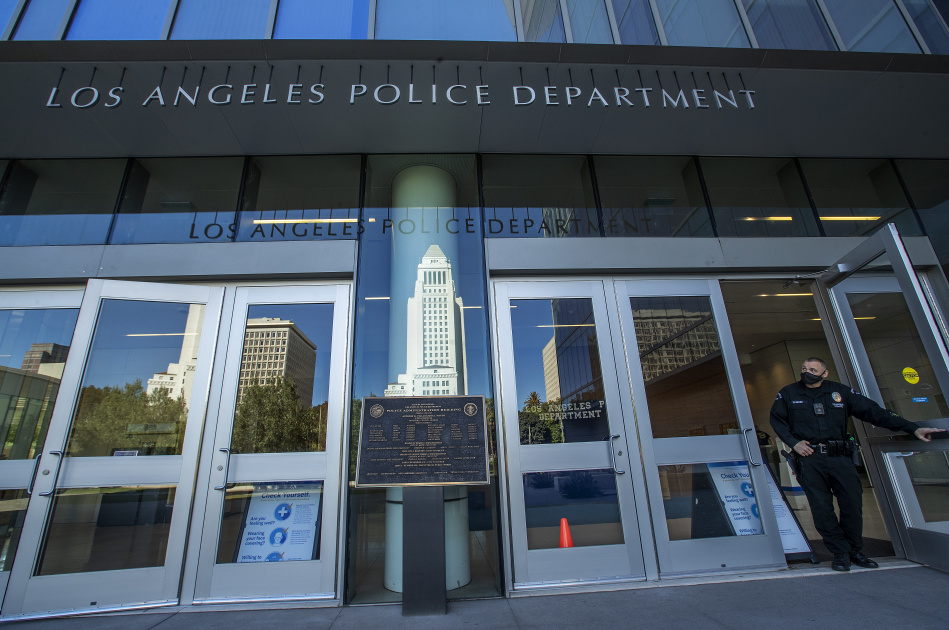 A number of police bodies have signed up to use the service, including Chicago’s Police Department and, more famously, London’s Metropolitan Police. In the latter example, the Met said that it would use the technology to identify suspects in real-time, using the city’s extensive network of CCTV. There are a number of concerns about both the privacy, data security and racial bias implications inherent in these systems, especially when there is a high risk of being wrongfully arrested.

The moratorium is not a ban on all facial recognition systems, just those not authorized by the LAPD, which has its own, in-house platform. Officers can still use the Los Angeles County Regional Identification System (LACRIS), which uses booking photos for its model, and access is limited to specific officers. LAPD officials also told Buzzfeed that the department would be outlining a more comprehensive policy regarding facial recognition systems in the near future.