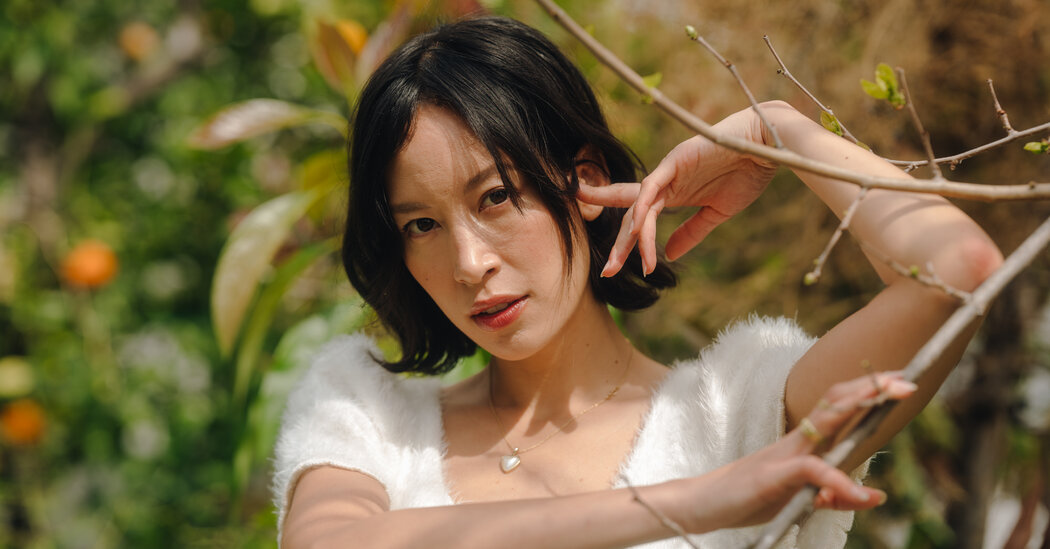 Even before Slack, the office chat app that was released in 2013, announced plans to expand beyond workplace messaging, people were using it to organize and gather in ways that had little if anything to do with their employers.

Rachel Nguyen, a 31-year-old content creator and consultant in Los Angeles, started her own Slack community, called Warde, in July 2019. It would be a space for her friends and followers to chat about all kinds of topics — astrology, books, clothes, careers, home décor, films — and one where she could be a participant, rather than the subject.

“I was feeling a lot of social media burnout — everything just felt so manufactured,” Ms. Nguyen said. She had been posting images from her life online since she was a teenager; her fashion blog, That’s Chic, grew from a Blogger site she’d started at 17 into a multi-platform lifestyle brand. But after more than a decade, that one-way performance was beginning to feel “kind of icky,” she said. What she wanted was a shared experience.

“I don’t want people to follow me. I want to be in the crowd with everyone,” she said. “I like the things I like, and I don’t want you to follow it. I want you to like it with me, and we can enjoy it together.”

Ms. Nguyen had been introduced to Slack during a one-month stint consulting for Glossier; she was struck by how the company’s channels resembled Web 1.0 forums, hosting conversations that spanned various interests and themes. “This reminds me of being 14 on the internet,” she said.

She had grown up with “really strict parents” in Irvine, Calif. “The internet was my window to the outside world,” she said. Out of nostalgia for chat rooms and guilds on Neopets, and a desire to create “a space for people to congregate,” Warde was born.

“All I did was just build a house, and was like, ‘Hey guys, there’s a house here if you want to come,’” Ms. Nguyen said, “And I’m just sitting at the table by myself eating and cooking and hanging out.”

I joined in 2019 after years of following her on Blogger, then Instagram and YouTube. Though I’ve never been an active member, catching up on conversations happening in channels including #beauty (for skin care recommendations), #travel (for destination hotel inspiration) and #sustainability (for tips on cleaner living) has always been a low-stakes pleasure.

Warde has grown to 7,000 members from all around the world; those who wish to join can apply through a Google form. The community has ground rules, which are admittedly loose, but it is moderated by a dedicated group of some 18 volunteers who help keep Warde tidy and evolving. Ms. Nguyen spends her downtime weaving in and out of its many rooms — a practice she sees as more sustainable than, say, doomscrolling.

“It’s social consumption. And it’s been a much, much healthier consumption for me to log onto Warde and just see what people are talking about,” she said. “It’s time that I genuinely enjoy being in — in the same way that I used to really enjoy Instagram.”

In communal spaces, even (or especially) digital safe spaces, people often share highly personal information. Ms. Nguyen and the moderators see themselves as people present to gently facilitate any issues (of which there are few), but not to hold people’s hands or be responsible for anyone’s emotional well-being.

Still, sometimes the venting gets heavy, and Ms. Nguyen has to intervene or reroute conversations as best she can. “I’m actually not ‘inspo.’ The emotional labor I put into this, it’s not so much like people are looking to me for how to behave, thank God,” she said. “I think putting that boundary up early on helped, like, ‘I’m here as a member. I’m not here to be on a pedestal.’”

One thing members can agree on is that the space should remain respectful, sincere and free of the self-promotion so many pockets of social media encourage.

“There’s always a call to action now. There’s always something that someone’s trying to get out of you. And that’s just the nature of the internet,” Ms. Nguyen said.

“I’m ready to have more nuance in how we coexist and how we collaborate with each other,” she added.

The community’s next phase — Warde 2.0 — will extend these ideas further, and into an in-person reality. “How do I encapsulate all of the URL feelings of Warde into an IRL experience?” Ms. Nguyen said. “There’s a potential of Warde that we can take outside of Slack. And build it by the community for the community.”