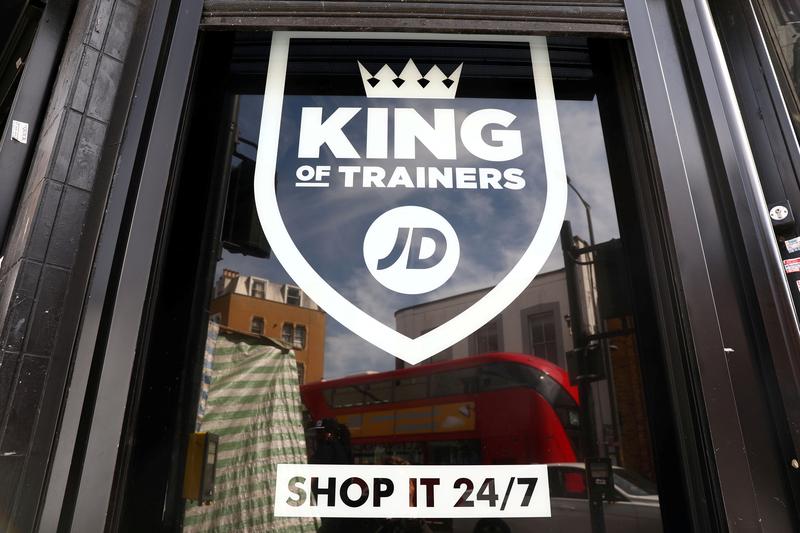 LONDON (Reuters) – Britain’s biggest sportswear retailer JD Sports Fashion is likely to build a distribution centre within the European Union and create around 1,000 jobs there to avoid paying post-Brexit tariffs, its chairman said on Tuesday.

Several UK retailers, including Marks & Spencer and ASOS, have highlighted issues re-exporting goods to EU countries since the end of the Brexit transition period on Dec. 31, with tariffs imposed on items not made in the UK.

“If you source from the Far East for instance and bring in to the UK and (then) ship to stores (in Europe) then the tariffs apply,” he said.

That meant JD would need to locate an additional distribution centre in Europe to complement its existing complex in Rochdale, northern England.

“With it goes the employment that was previously in the UK,” Cowgill said, noting it would need to employ about 1,000 people in Europe.

He said Brexit had so far been “considerably” worse than he had expected.