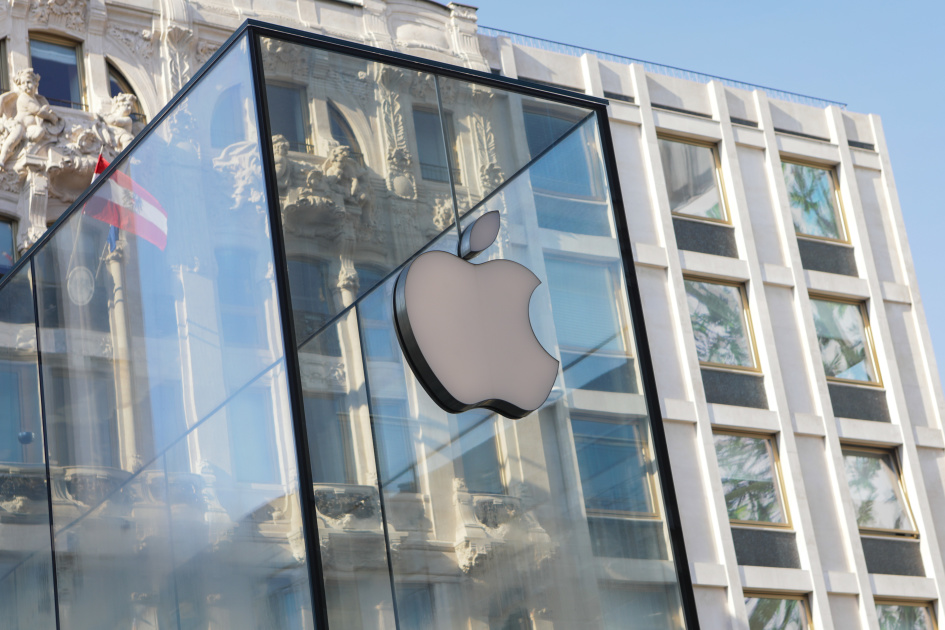 Amazon and Apple are facing more antitrust accusations. This time, Italy is investigating. Authorities want to know whether the two companies agreed to prevent retailers who are not part of Apple’s official program to sell Apple products and Beats headphones, Reuters reports.

Officials launched the investigation this week and searched the Italian offices of both Amazon and Apple on Tuesday. In a statement provided to Engadget, an Amazon spokesperson said the company is “fully collaborating with the Authority.”