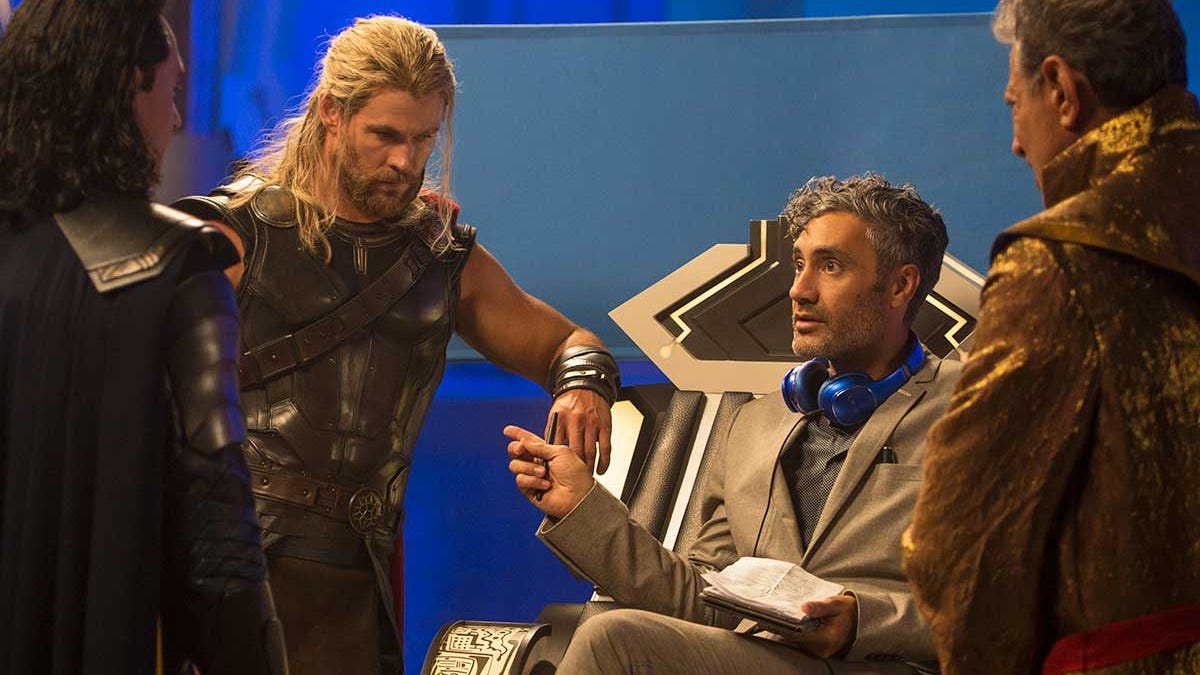 Taika Waititi is a Hollywood golden boy. He’s riding high on his Oscar win for his film Jojo Rabbit and on to his following projects, Soccer film Next Goal Wins and Thor: Love and Thunder.

In an interview with Empire, Waititi commented on his next Thor film by saying, “It’s the craziest thing [he’s] ever done.” He goes on to explain that statement.

“I’ve done some crazy shit in my life. I’ve lived, like, ten lifetimes. But it’s the craziest film I’ve ever done,” Waititi said. “If you wrote down all the elements of this film, it shouldn’t make sense… It’s almost like it shouldn’t be made. If you walked into a room and said, ‘I want this and this and this.’ Who’s in it? These people. What are you going to call it? Love And Thunder. I mean, you’d never work again. Maybe I won’t after this.”

The director dropped the serious tone and went with a sarcastic, comedic edge for Thor: Ragnarok. He mentions that Love and Thunder will be different. “It’s very different from Ragnarok,” Waititi said. “It’s crazier. I’ll tell you what’s different. There’ll be far more emotion in this film. And a lot more love. And a lot more thunder. And a lot more Thor, if you’ve seen the photos.”

No one knows the finite plot details of Thor: Love and Thunder, but we know that this one features an all-star cast. Outside of Chris Hemsworth as Thor, Natalie Portman is returning as Jane Foster/Goddess of Thunder. Tessa Thompson is back as Valkyrie/King of Asgard, Jamie Alexander is Sif again (Yay!), and Chris Pratt’s Star-Lord is making an appearance. Russell Crowe is Zeus, but it’s unclear what his role is in this, and lastly, Christian Bale is the new big bad Gorr The God Butcher.

For more, make sure you’re following us on our Instagram @io9dotcom