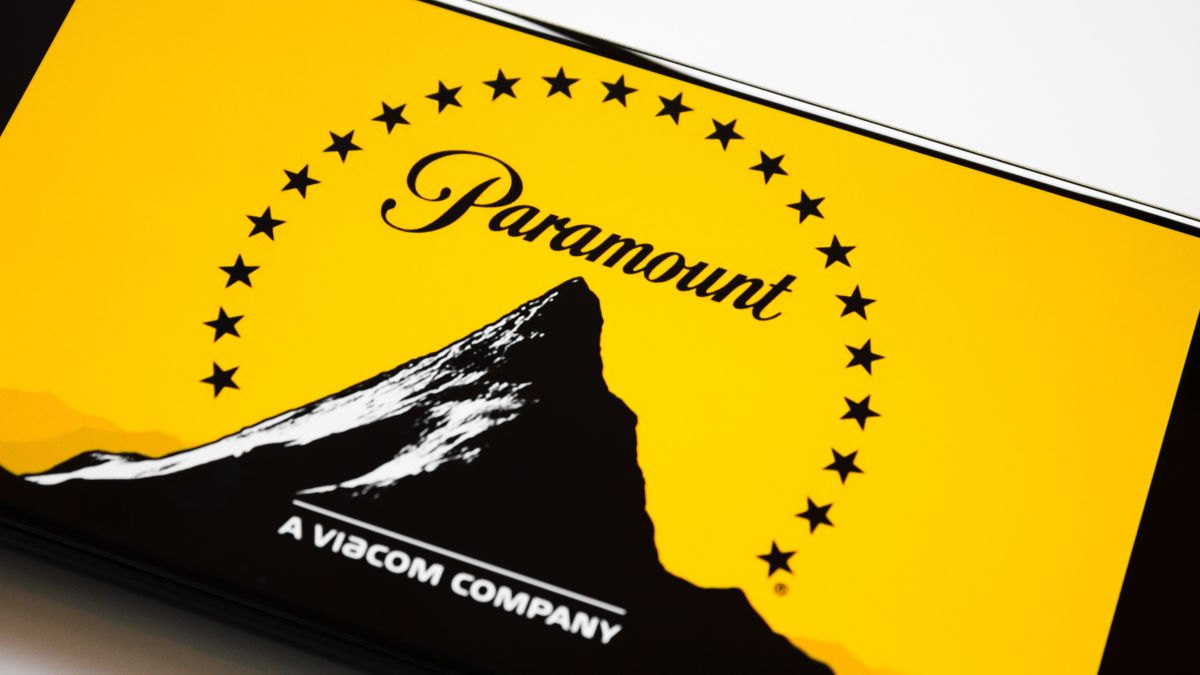 Not to be outdone by Disney and Warner Bros., Viacom recently announced its own streaming service, creatively named Paramount+, will launch on March 4. The unrelenting number of newer streamers—Disney+, Discovery+, Apple TV+ and all the plus-es you can think of—when placed alongside legacy companies like Hulu and Netflix, is becoming overwhelming. You may be wondering if this one will be worth it. Here is a look at what Paramount+ has to offer, to help you decide if joining up is right for you.

Paramount+ isn’t as new as it seems. It will effectively replace the existing CBS-All Access streaming platform, which launched back in 2014. Paramount+ aims to offer a wider range of content to its viewers in the wake of the 2019 merger between CBS and Paramount’s parent company, Viacom. The relaunched service will cover additional Viacom brands, including BET, Comedy Central, the Smithsonian Channel, and Nickelodeon, as well as various films from the Paramount Pictures library. Live sports and news are also in the mix.

This seems like a relatively a smart rebranding for a streaming service with a reputation for being notoriously underwhelming (unless you’re a Star Trek fan). The new look and boost of content could make it worth a try for new subscribers.

If you already have CBS All Access, your account will automatically transfer to Paramount+ on March 4 (a far cry from the disastrous transition from HBO/HBO Go/HBO Now to HBO Max.) Current CBS All Access subscribers will use their existing logins to access the newly branded platform, no additional setup necessary.

If you are new to the platform, you can sign up for CBS All Access now to receive a one-week free trial. The cost thereafter is $5.99/month for a plan with limited commercials, or $9.99 /month for commercial-free viewing. Subscribers can also purchase a year of service upfront for $59.99 (commercial-free for $99.99), saving you about $10 – $20 depending on your choice of package.

Currently, Paramount+ (via the soon-to-be former CBS All Access) is offering a 50% discount for signups between now and the launch of the rebranded service. Join CBS All Access by 11:59 p.m. on March 3 and pay for a full year upfront using discount code PARAMOUNTPLUS, and you’ll enjoy a year of service for as little as $2.50 a month. But is a year of glorified CBS All Access really worth even that?

Paramount+ is absorbing CBS All Access, including all of the platform’s popular original shows and content library. This is where to catch RuPaul’s Drag Race alongside originals like Star Trek Discovery, the rebooted Twilight Zone, and remake of Stephen King’s The Stand. If you’re an Avatar: The Last Airbender or Legend of Korra fan, there’s already chatter that Paramount+ could be the home for an expansion of the franchise—at least, once current contracts with Netflix expire.

Paramount+ might be a good bet if you want to catch more current seasons of shows otherwise streaming elsewhere. (After finishing the two seasons of Are You the One available on Netflix, I signed up for the CBS All Access free trial, realizing I could continue watching the mindless reality show there.) Aside from satiating my need for terrible reality TV, Paramount+ is promising to add 10,000 new programs from Viacom’s extensive library, including films from Paramount Pictures (as many as 2,500 of them by summer, according to Variety, including new Paramount+ exclusives like a Pet Sematary sequel) and yet more television shows from Viacom subsidiaries.

In more exciting news, Paramount has also announced that some of its big 2021 blockbusters-to-be, including the seventh Mission: Impossible film and A Quiet Place 2 will premiere on the streaming service just 45 days after they launch in theaters. It’s not quite Warner Bros. plan to drop new movies onto HBO Max for 31 days at the same time they debut theatrically (a controversial strategy that seems to have paid off so far, as much as these things can be measured), but it definitely makes Paramount+ a lot more enticing.

With the ad-free subscription, customers also can download programs for offline viewing, in line with most other streamers in 2021.

Viacom has yet to release a comprehensive list of devices that support the platform, but it is safe to assume it will include all those that currently offer CBS All Access, which includes:

It is hard to tell, at least right now, if the added content will be enough to help Paramount+ compete with juggernauts like Netflix, Hulu, and Prime Video—but with a chance to get a full year of an already lower-priced plan for 50% off, it is probably worth checking it out. (Just don’t forget to set a calendar reminder to cancel when that first, half-price year is up.)

This article was updated at 6:50 p.m. ET on Feb. 24 to include breaking news of plans to debut new films on Paramount+ 45 days after they are released in theaters.