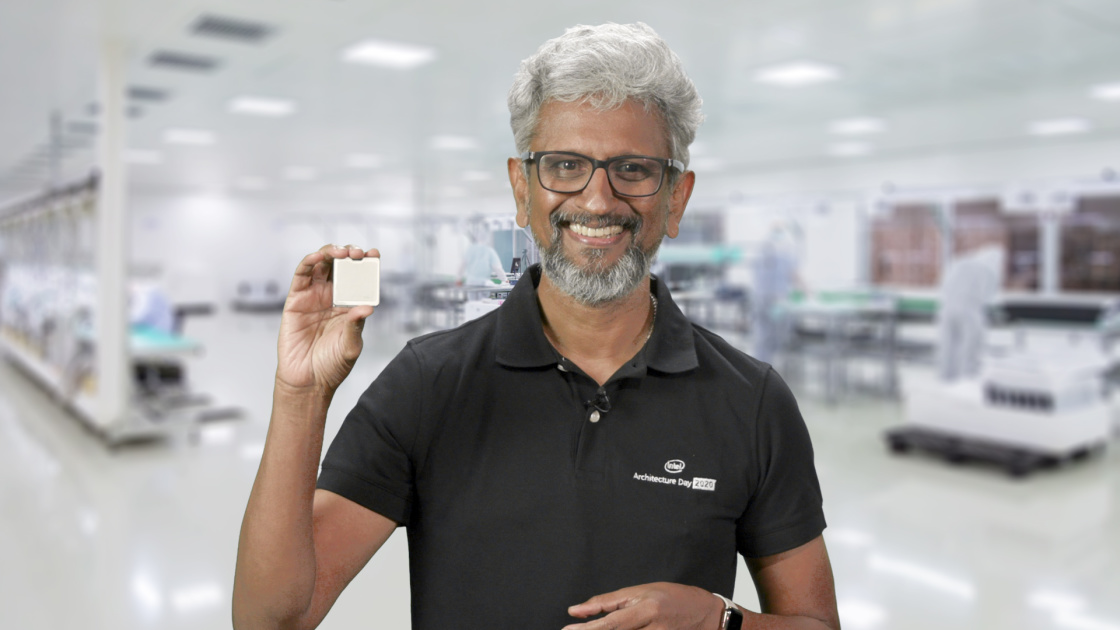 Intel has spent the past decade refining its FinFET transistor technology, starting with its Ivy Bridge CPUs in 2012. That tech gave Intel a serious performance boost at the time, since it allowed the company to design “3D” transistors that were far faster and more efficient than previous flat designs. Now, Intel is ready for its next big architecture leap, SuperFin, its name for a refined FinFET process combined with a “super metal insulator metal capacitor.” For users, that mouthful means that Intel has been able to deliver its biggest speed improvement ever within a single node (in this case, its 10 nanometer architecture). And if Intel actually manages to deliver, it may help alleviate its disappointing 7nm chip delay.

So why all the hubbub over a marketing term? Because SuperFin is a major part of Intel’s new Willow Cove core, which sits at the heart of its upcoming Tiger Lake laptop processors. Tiger Lake will replace Ice Lake, which is the low-power CPU family that sits at the heart of products like Dell’s XPS 13 and Apple’s MacBook Air, so that impressive-sounding performance leap will be something you’ll actually see in your next laptop. As you can see in the chart below, the Willow Cove can reach far higher clock speeds than its predecessor, Sunny Cove. That difference is particularly pronounced at lower voltages, where Willow Cove quickly takes a lead, and at higher voltages it reaches well beyond 4.5GHz. The company has also built in Control Flow Enforcement technology to stop illegitimate code from running.