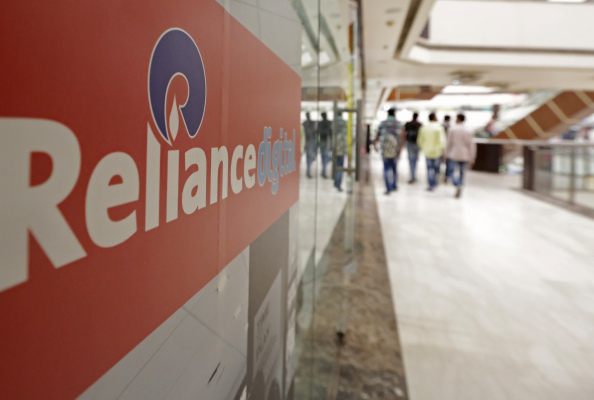 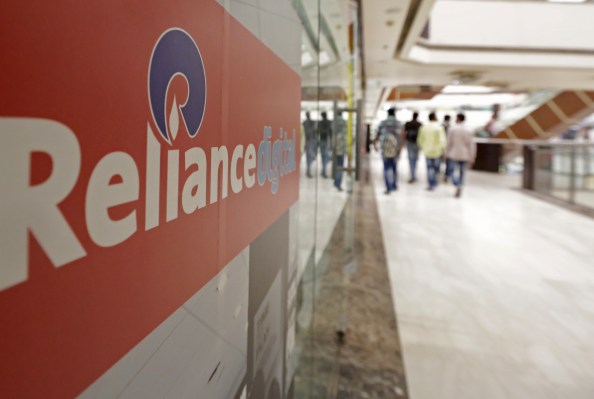 Reliance Retail has bought a 60% stake in pharma marketplace Netmeds for about $83.2 million, it said today, as India’s largest retail chain looks to expand into new categories and compete more closely with American e-commerce group Amazon.

The all-cash deal valued Netmeds, which serves 5.7 million customers in more than 670 cities and towns and online, at about $134 million. Through Netmeds, consumers get access to more than 70,000 prescription drugs for chronic and recurring ailments as well as enhanced lifestyle drugs and thousands of non-prescription goods for wellness, health and personal care.

“This investment is aligned with our commitment to provide digital access for everyone in India. The addition of Netmeds enhances Reliance Retail’s ability to provide good quality and affordable health care products and services, and also broadens its digital commerce proposition to include most daily essential needs of consumers,” said Isha Ambani, director of Reliance Retail, in a statement.

Reliance buys Netmeds (60%) for 620 cr. This is interesting – remember, Reliance is Indian and can have inventory. I really like this – the game is really one of scale. Disclosure: Invested in Reliance

The announcement late Tuesday evening (local time) comes days after Amazon struck a deal with Netmeds, 1mg, PharmEasy and Medlife to sell medicines online in Bangalore. It was the first time Amazon had expanded into this category, it said. The coronavirus pandemic has accelerated the adoption of telemedicine and pharma marketplaces in the country, analysts said.

Netmeds is one of the largest online pharmacies in India (Image: Netmeds)

Online sales of medicine in India, for which New Delhi currently does not have clear regulations, presents yet another major opportunity for Reliance Retail, which has expanded its new e-commerce venture — called JioMart — to more than 200 cities and towns in the recent quarters.