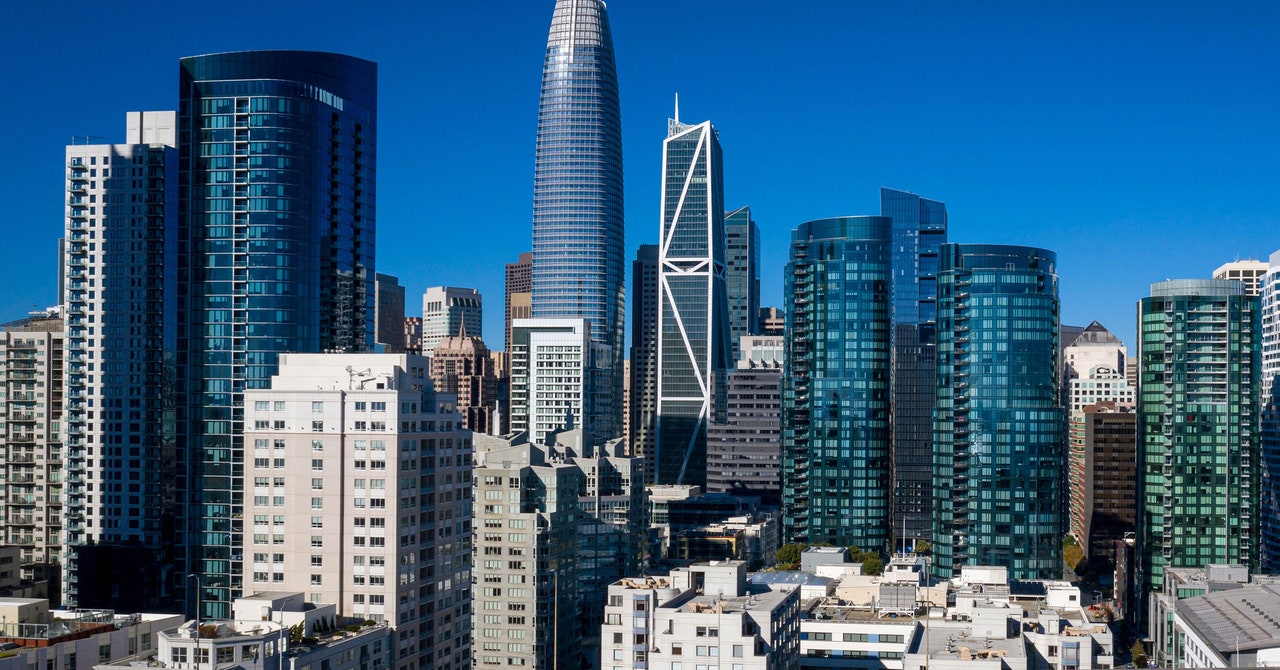 A new study warns that the American AI industry is highly concentrated in the San Francisco Bay Area and that this could prove to be a weakness in the long run. The Bay leads all other regions of the country in AI research and investment activity, accounting for about one-quarter of AI conference papers, patents, and companies in the US. Bay Area metro areas see levels of AI activity four times higher than other top cities for AI development.

“When you have a high percentage of all AI activity in Bay Area metros, you may be overconcentrating, losing diversity, and getting groupthink in the algorithmic economy. It locks in a winner-take-most dimension to this sector, and that’s where we hope that federal policy will begin to invest in new and different AI clusters in new and different places to provide a balance or counter,” Mark Muro, policy director at the Brookings Institution and the study’s coauthor, told WIRED.

The study, titled “The geography of AI,” ranks nearly 400 US metro areas based on their capabilities in AI, using metrics like AI job listings, early-stage company creation data from Crunchbase, published research, and federal research and development funding. It found that two-thirds of AI activity is in just 15 metro areas, largely along coastlines: the two “superstars” of San Francisco and San Jose, plus 13 other “early adopter” locales like Austin and Seattle. Meanwhile, more than half of the metro areas together account for just 5 percent of AI activity.

The impact of AI on people’s everyday lives is expected to grow as more businesses and governments adopt the technology. While automation can grow productivity—PwC predicts it will add $3.7 trillion to North American economies by 2030—some economists and ethicists fear AI will also accelerate inequality and give more wealth and power to people who are already wealthy and powerful. Cities with the ability to support early-stage AI development and forge talent pipelines for local businesses will reap the benefits as the AI industry continues to grow. Those that don’t could potentially get left behind, although increased AI adoption can have downsides, too, like job loss from automation.

Muro says the US would be wise to invest in other parts of the country before AI’s regional overconcentration becomes even more entrenched.

The study identifies nearly 90 cities in the United States that have the potential to bring more AI-related jobs and resources to their communities, including major cities like Atlanta, Chicago, Detroit, and Houston, as well as some college towns like Bloomington, Indiana, and Athens, Georgia.

Cognizant of the fact that it’s difficult to drive AI development without deep research and investment capabilities, Muro and his coauthor Sifan Liu urge cities to develop “highly realistic” plans to support local AI. They suggest regions focus on plans to attract and retain AI talent, expand education opportunities at high schools and community colleges, and consider tax breaks for businesses in the AI space.

Muro also advocates policy that focuses on AI use cases valuable to local businesses or industries, awards government contracts to local AI companies, and differentiates their city from others. There is plenty of room for AI growth beyond tech companies, as suggested by cities in the study’s early adopter category. In Lincoln, Nebraska, American Express is the biggest AI employer, according to an analysis of Burning Glass data performed as part of the study. In Los Angeles and Santa Cruz, California, the cybersecurity company Crowdstrike leads the way. In Washington, DC, Capital One and Booz Allen Hamilton are major employers.

Regional leaders in places like San Diego and Louisville, Kentucky, have taken steps to assess the AI needs of their respective regions.

A 2019 Brookings report predicted that Kentucky would be one of the US states most heavily impacted by job loss due to automation. In April, Brookings Metro laid out a strategy for Louisville, one of the state’s largest cities, to adapt. That report suggests a partnership with other Midwest and Southeast US cities on AI and data solutions for health care.