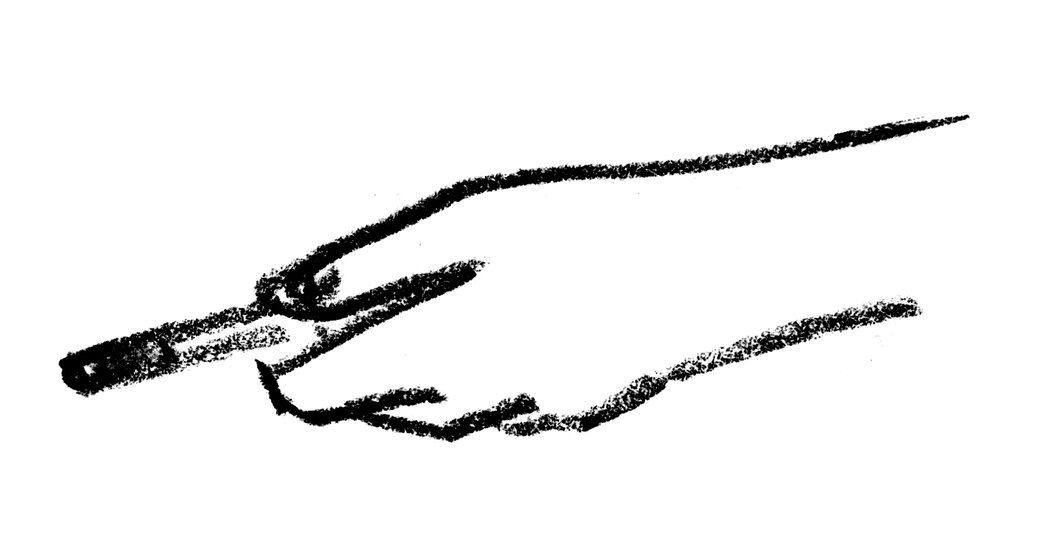 I stood at the intersection of Avenue C and Eighth Street on a warm night in 2018, pushing tears away from my eyes so I could see well enough to order a Lyft.

Waiting for the car to arrive, I noticed a small group of people nearby. They were smoking cigarettes and chatting. I walked over and asked for one. They stopped talking and looked at me. A young woman held a cigarette out to me.

I walked back to the corner, the cigarette lit and my nerves beginning to calm even as the tears continued to flow. The same young woman approached me.

She nodded and stayed next to me, mostly quiet but also offering a few encouraging words. She said she had noticed my dress earlier. It was cinched with a belt that I’d taken from my mother’s collection.

I wasn’t quite finished with the cigarette when my car pulled up. The young woman went over to the driver.

“She needs a minute,” she said.

The driver looked at me, and then he nodded solemnly.

“You tell her to take her time,” he said.

My husband decided that we would no longer park our car in the garage and pay the monthly fee but would instead park it on the street. By we, of course, he meant me.

At the time, I was a stay-at-home mom with one young child and another on the way. Roughly every day, I would wake up, take our child and move the car. Most days, I would spend over an hour just waiting for the street sweeper to come by.

As time passed, I made a few parking buddies on the block. It was a tightknit group, and we would defend one another’s spots if strangers came along and tried to grab them and make sure cars that parked left enough space for others to squeeze in.

My husband decided to join me on my alternate-side-of-the street escapade one morning. As we sat in the car and I waved at the familiar faces, he was introduced to a new part of my life.

When the street sweeper appeared, he told me to drive around the block.

At that point, he turned and saw the line of cars behind me, like a rolling ocean wave or a baseball falling perfectly into a well-oiled mitt, pulling out into the street to make way out for the street sweeper and then backing into their empty spots.

“You do this every day?” my husband asked.

“No,” I said. “Not Wednesdays, snow days or legal holidays.”

On a sunny Riverdale afternoon, I took my new bicycle for a quick ride. Later, as I was riding up Broadway on my way home, an older woman with an umbrella flagged me down.

I was running late for a call, but she looked lost or maybe confused. She might need directions, I thought.

As I came to a halt, she began to smile. And then she held out a hard toffee candy.

“You’re welcome,” she said, in a language I didn’t know.

I watched a yellow boa constrictor ride a hoverboard through Bethesda Terrace. It was draped across the tattooed shoulders of its owner, who was gliding along in slow figure eights.

To the right of the fountain, a toddler in a stroller crossed paths with a tiny dog strapped into a stroller of its own. Salsa dancers spun across the tiled plaza as an audience basked on sun-soaked benches.

Not one, but two pairs of newlyweds, arms cradled, posed for wedding photos. A cyclist whizzed by on a bedazzled bicycle. The blue gems matched his spandex. He braked beside me, pausing to take in the laughter and the sunlight.

I was a regular at a diner in Brooklyn. I always sat at the counter and ordered a Greek salad and an unsweetened iced tea.

One time when I was there, the waitress paused after taking my order.

“She passed away,” I replied, “but thanks for asking.”

The next time I was there, the same waitress was too.

“Yeah,” the waitress said, “I should have remembered that too.”

Read all recent entries and our submissions guidelines. Reach us via email [email protected] or follow @NYTMetro on Twitter.