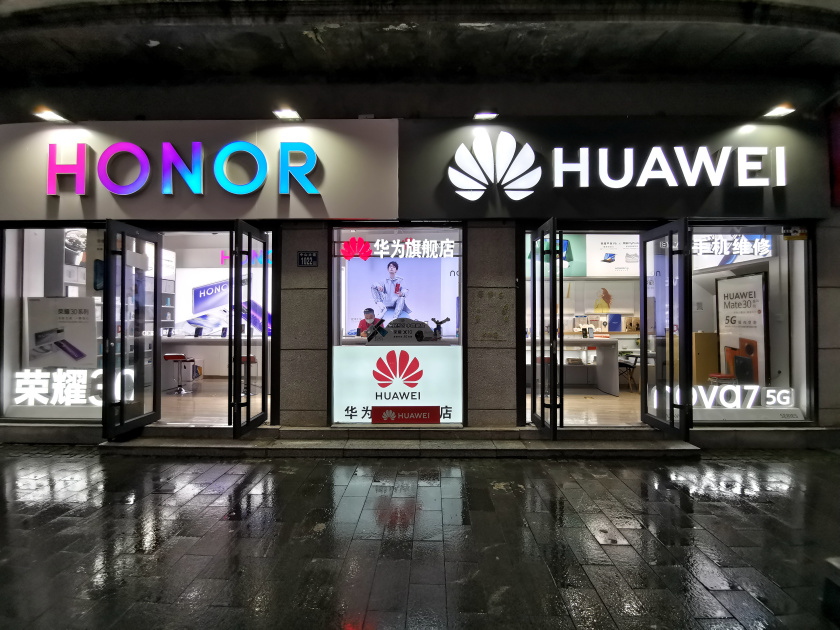 Representatives for both Huawei and Honor offered us a standard “no comment.”

After several years of ever-tightening sanctions, Huawei is becoming something of a pariah in the west, blocked from working with several key partners. That includes Google, for the Google Play layer over Android and, crucially, TSMC, the Taiwanese chip maker with bleeding-edge manufacturing capabilities. Honor, despite protestations that it is a separate business, is under the same regime as its corporate parent.

It’s likely that a sale will, at least in theory, mean that it can, once again, use US affiliated technology and software. If, at least, regulators are happy that there’s enough distance put between the company and its former parent.