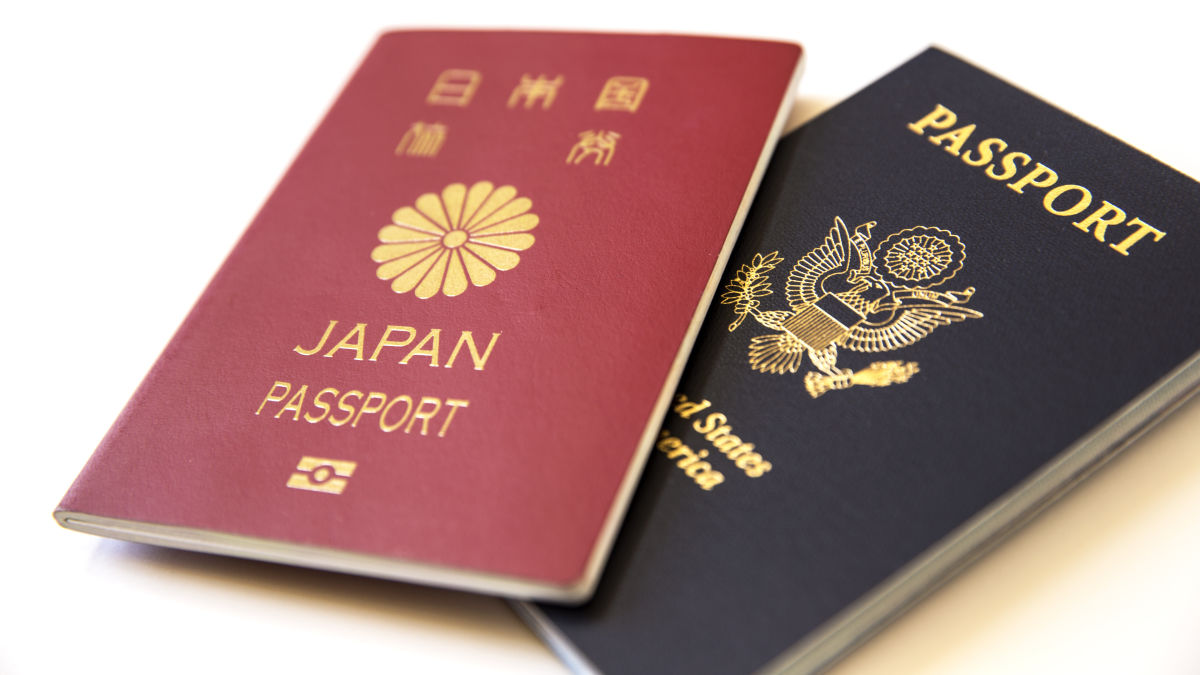 Dual citizenship means that you hold citizenship in two different countries. This also allows you to have two passports from two separate countries which can come in handy if you hold a passport that is more powerful than another—meaning you will have more mobility in being able to travel to certain places without applying for a visa.

When I gave birth to my son in Europe, people automatically assumed he had dual citizenship. I had to explain that although he was born in Poland, that didn’t entitle him to citizenship there because my husband and I are not Polish—nor is any of my son’s grandparents. He does have a really cool Polish birth certificate, but that’s about it.

There is a concept called “birthright citizenship” that grants a person a citizen just by being born in that country.

Over 30 countries recognize birthright citizenship including the United States, Canada, Central America (including areas of the Caribbean), the bulk of South America (except Colombia & French Guiana), Pakistan, Lesotho, and Tanzania. So unlike me, if you give birth or have a child in any of these countries, they automatically become dual citizens due to their parents being citizens of one place and them being born in another.

You can obtain dual citizenship in some countries based on your bloodline. It’s called “jus sanguinis” (Latin) or “right of blood.” If one of your parents or grandparents were born in a particular country, you are automatically a citizen—which can also be referred to as “naturalization.”

Almost all countries in Africa, Asia, Europe, and Oceania will grant you jus sanguinis citizenship by proving you have blood relative ties to that country.

Typically, the process begins with obtaining a temporary residence status, then permanent residence. After you have been a permanent resident for a certain amount of years (depending on the country), you can gain citizenship.

Also, as a permanent resident, you can still be deported so if you don’t want to face that possibility, gaining citizenship is important.

Here are two examples of obtaining citizenship through living in a country for some years:

As a permanent resident of Australia, you can apply for citizenship if you meet these requirements:

Some countries only require that you have money (savings, investments, retirement) and/or currently make a certain amount of money in their local currency, own property in that country, and have been living there for at least two years. The easiest countries to obtain residency include:

Most countries have a standard that is required and if you do not meet them are grounds for denial of citizenship. These include: