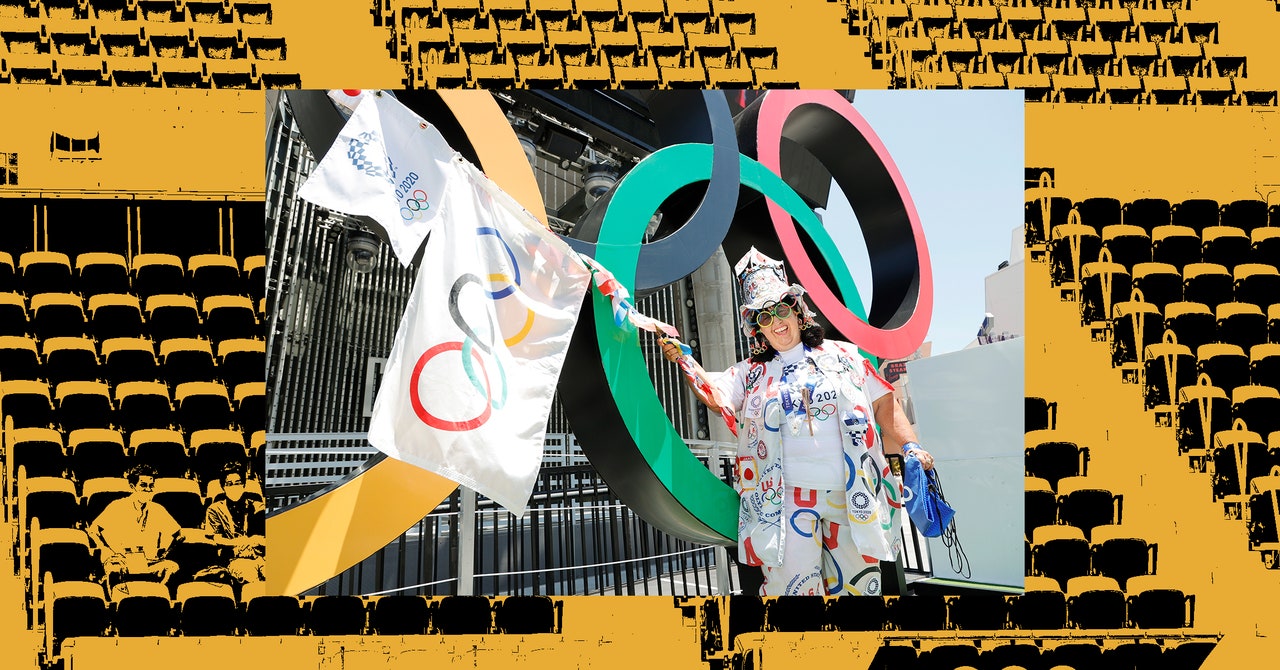 It’s going to be a weird Summer Olympics. The 2020 Tokyo games are still called the 2020 Tokyo games because they were delayed a year due to the pandemic. And even though the frantic efforts of organizers ensured the Olympics would actually take place this time, officials ultimately barred fans from attending. Then there’s the controversial disqualifications, weird cardboard beds in the Olympic village, and the fact that some athletes have already had to drop out after testing positive for Covid.

The Olympics start this Friday, July 23. (Technically there are some events before the Opening Ceremony, but we’ll get to those in a minute.) The games will run every day for just over two weeks, with the Closing Ceremony held on August 8.

If you have cable or an over-the-air antenna, you can watch everything live on NBC (yet again the games’ sole US distributor). You can also stream on NBC’s Olympic website or the NBC Sports app, though those will require a paid account to see it all. Cable coverage will be across several NBC channels, including NBC Sports, NBC’s Olympic Channel, CNBC, and the Golf Channel. Coverage in Spanish is on Telemundo and Universo.

If you prefer streaming, one option is NBC’s Peacock streaming service. It requires an account, but there is a free option if you’re just interested in the big highlights. Paid tiers start at $5 a month (with ads) or $10 a month (with fewer ads). You can also watch the games on Hulu’s premium Hulu + Live TV plan. (Another paid service, it’s $65 per month.)

NBC channels are also available on services like Fubo (which you can add on Roku). It also costs $65 per month, but there’s a 7-day free trial for new subscribers. It’s not ideal, but if you remember to cancel on time, that’s a week of the games for free. (Then you can just re-register with a different email address.)

If you have a Roku device, there’s a built-in Olympics dashboard available right from the main screen, labeled “2020 Tokyo Olympics.” Check back there for highlights, or add channels like NBC Sports, Peacock, AT&T TV, and Fubo. (These channels will require existing accounts, though.) Here’s more on how to navigate Roku’s Olympics offerings.

Read on for the specific timing of some of the biggest events. NBC hasn’t yet indicated when it will replay most of the events, so these are all live times. Also, the times are likely to change as the actual games play out. You can find the full schedule of events on the official Olympics website. For all the events in Eastern time, use NBC’s official schedule.

Note: Unless specified otherwise, all times below are listed in Eastern time.

For the first time, NBC will be showing the four-hour-long opening ceremony live on July 23. If you’re based in the US, you’ll have to wake up early-ish to catch it. It starts at 8 pm Tokyo time, which is 7 am Eastern and 4 am Pacific. NBC says its broadcast will start at 6:55 am ET. If you miss it, NBC will rebroadcast the event at 7:30 pm that evening, and again at 12:35 am.