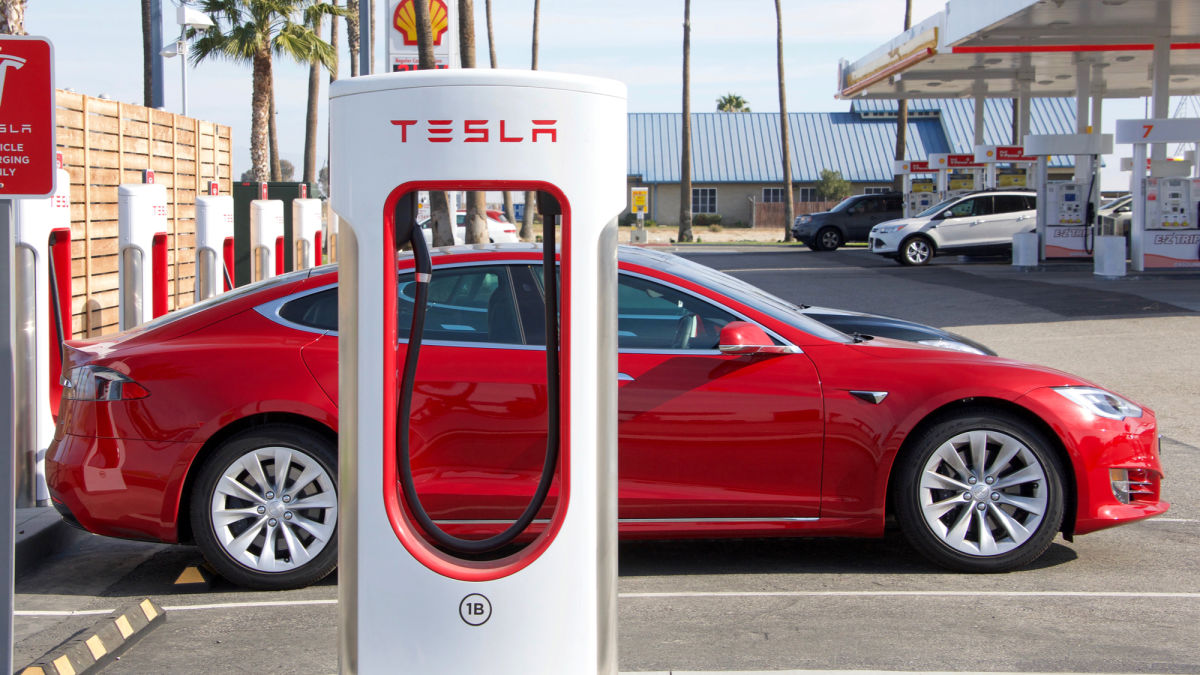 It’s Tesla day! Whether you think Elon Musk is a technological savior or the next Lex Luthor, there’s bound to be some interesting news at today’s much-anticipated “Battery Day” from Tesla. And you can start streaming this event around 1:30 p.m. PT today, but you’ll probably be safe tuning in a bit later.

I didn’t make the name, nor am I making assumptions about the excitement surrounding whatever’s cooking up. In fact, I’m pretty sure that Tesla’s stock price has been a see-saw recently, between those who think Battery Day is going to be some monumental disclosure and those who aren’t nearly as caught up in whatever we’re calling Tesla’s reality distortion field.

Will I be tuning in? I can’t afford a Tesla, but I’m curious what kind of battery technology the company might be cooking up. That’s because I refuse to buy an electric car until it can go at least as far as my hybrid with a full tank of gas. Lease? Sure. Buy? Never; or, at least, I won’t buy an electric vehicle until battery tech improves quite a bit. I don’t want said car to plummet in value or annoy me every day I drive it, when everyone else with a newer vehicle can go 1,000+ miles on a single charge.

Yes, we’re not there yet. Someday, though, we will be, and I’m willing to wait it out a bit longer. But enough about me. To see what Elon plans to announce today, you need merely hit up Tesla’s website starting at 1:30 p.m. PT. You’ll have to suffer through the company’s 2020 stockholder meeting first (ugh), but the Battery Day festivities should kick off right after that. I don’t have an expected time for the latter, so you’ll probably want to start tuning in around 2:30 p.m. PT or so just to be safe.

Tesla doesn’t seem to have a YouTube stream for the event, so you’ll have to set your own reminder to make sure you don’t miss out today. And don’t expect any more hints from Elon about what Tesla will unveil beyond what he shared on Twitter yesterday (which wasn’t much):

Hey, maybe we’ll get to see the machine that makes the batteries, though. That’s exciting, right?