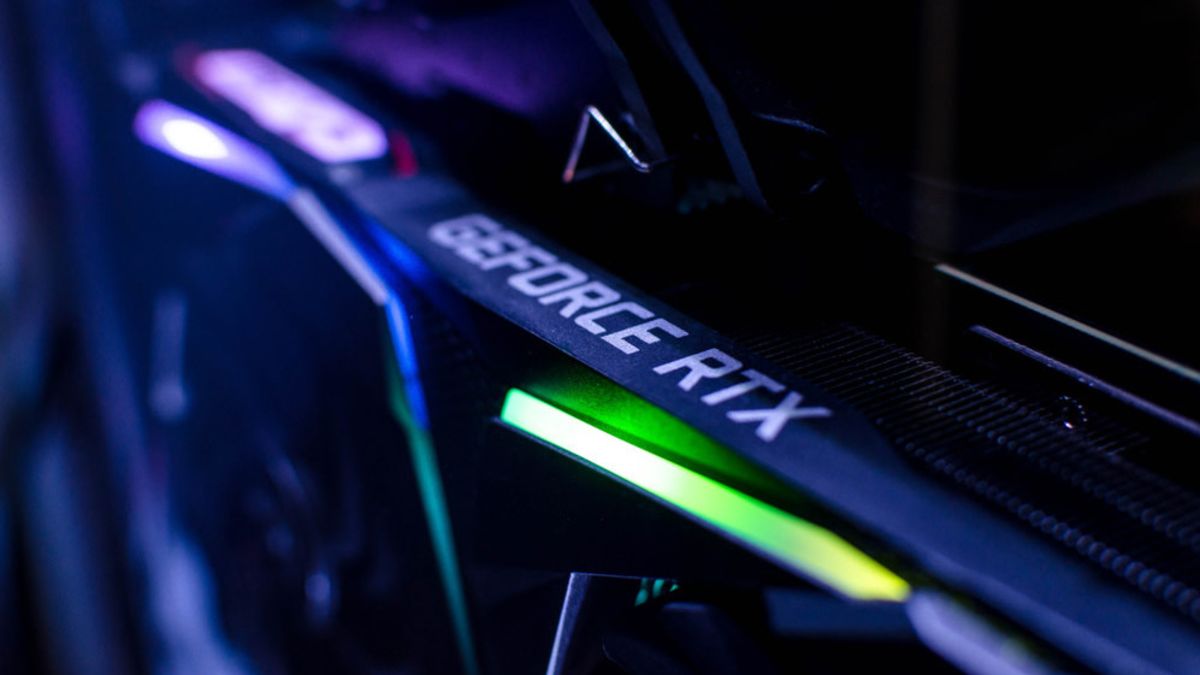 Later today, Nvidia’s “GeForce RTX: Game On” live event will give us our first look at the company’s latest gaming-focused hardware. (Here’s hoping any new announcements drop the price and raise the availability of its top-shelf graphics cards.)

The livestream starts on Tuesday, January 12, at noon ET/9 a.m. PT. You can watch on Nvidia’s official live events page, as well as its official YouTube and Twitch channels. The official page also has links to add reminders to your Google or iCal calendar.

Jeff Fisher, senior vice president of Nvidia’s GeForce division, will host the event. That means we probably won’t get a peek at Nvidia CEO Jen-Hsun Huang’s inexplicably large spatula collection again, but at least we’ll see the next set of graphics cards in Nvidia’s RTX 3000 series—hopefully.

Nvidia hasn’t given any hints on what it plans to unveil, but we can assume one or two more RTX 3000 series GPUs will be announced based on leaks and rumors. That includes the RTX 3050, which would theoretically be the most affordable of Nvidia’s current-gen cards. It’s also rumored Nvidia is working on an RTX 3080 Ti that will fill the gap between the RTX 3080 and 3090 for specs and price.

Again, both the 3050 and the 3080 Ti are only rumors—but they would make sense, from a business perspective. Supply shortages and import tariffs are driving up the prices on all GPUs. Having an affordable option available for customers on a budget is a smart move, while a new high-end model could help increase your odds of finding any kind of high-end 3000 series card before they sell out.

Nvidia is also expected to show off its mobile RTX chips for laptops and portable gaming hardware. Leaked specs for an upcoming ASUS laptop include an RTX 3080, which is normally too beefy to fit in a laptop. We’re curious to see what happens here, too—assuming said leaks are accurate.