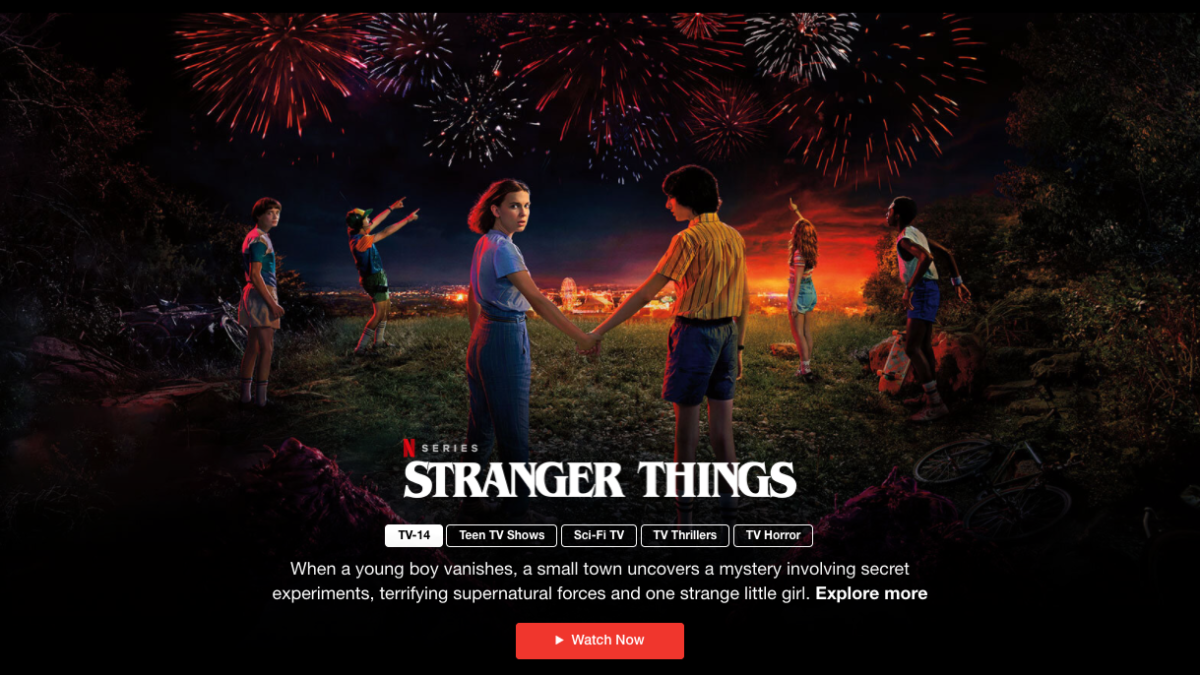 We know—it’s highly unlikely that you don’t have access to Netflix, either through your own account or one from your roommates, friends, or family members.

But if you’re fundamentally opposed to paying for streaming or simply aren’t that interested in what’s on Netflix overall, you can still watch a handful of the platform’s original movies and shows—for free—without even creating an account.

Netflix has a short selection of films and episodes of some of its more popular series, including the sci-fi drama Stranger Things and comedy Gracie and Frankie, for free. Here’s a full list of the series currently available:

Note that the free option (sans login) gives you only the first episode of each show. You can also view the following films:

While the selection is really limited (the idea being that you’ll get hooked enough on Stranger Things after one episode to pay for a subscription), it’s nice that you can sample the content without having to enter your credit card number for a “free” trial that you have to remember to cancel in a month.

Plus, Netflix says that the lineup will change, so check back occasionally to see what else you can try out. The platform has also posted some of its paywalled content to YouTube (like the full feature of 13th and complete episodes of Our Planet).