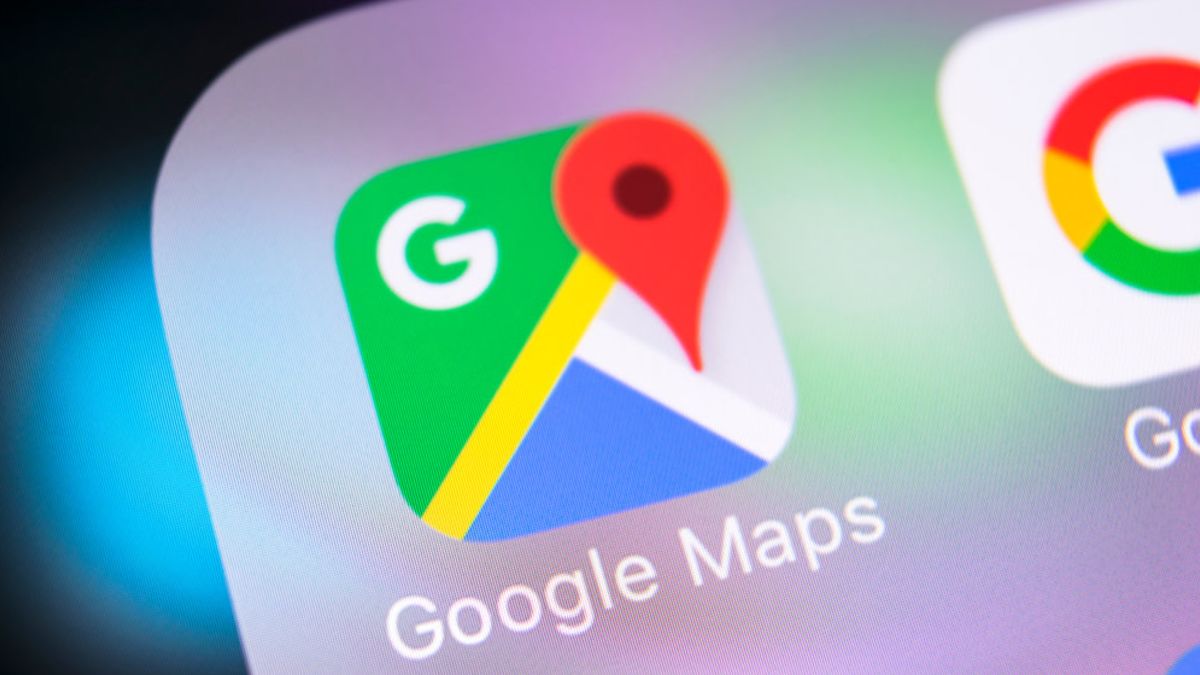 Google recently showed off a slate of new Google Maps features Android and iOS users are getting this year. The first is indoor AR directions for Map’s Live View mode, which is rolling out now in select U.S. cities.

Google says Live View’s AI technology is now advanced enough to “understand the precise altitude and placement of objects inside a building.” Basically, the app can tell where walls, stairs, doors, and other objects are in an indoor space, allowing you to navigate to your destination even if it’s on a different floor or in a separate room.

Live View will provide indoor AR directions in select transit stations, airports, malls, and more. However, at launch, the feature only works for a few shopping malls in the following cities:

Malls, airports, and transit centers in Tokyo and Zurich will be added in coming months. Google plans to support even more locations in the future, but has not provided specific cities or a release schedule.

For now, if you find yourself in one of the few locations that supports the feature, pull up Google Maps and tap the “Live View” icon to start using the indoor AR directions, or look up directions to your destination and select “Start AR.” The app will guide you to your target using arrows and waypoint markers.

Google also announced several other Google Maps features set to roll out in the coming months:

You can read more about indoor Live View directions and all the other newly announced features in Google’s blog post.