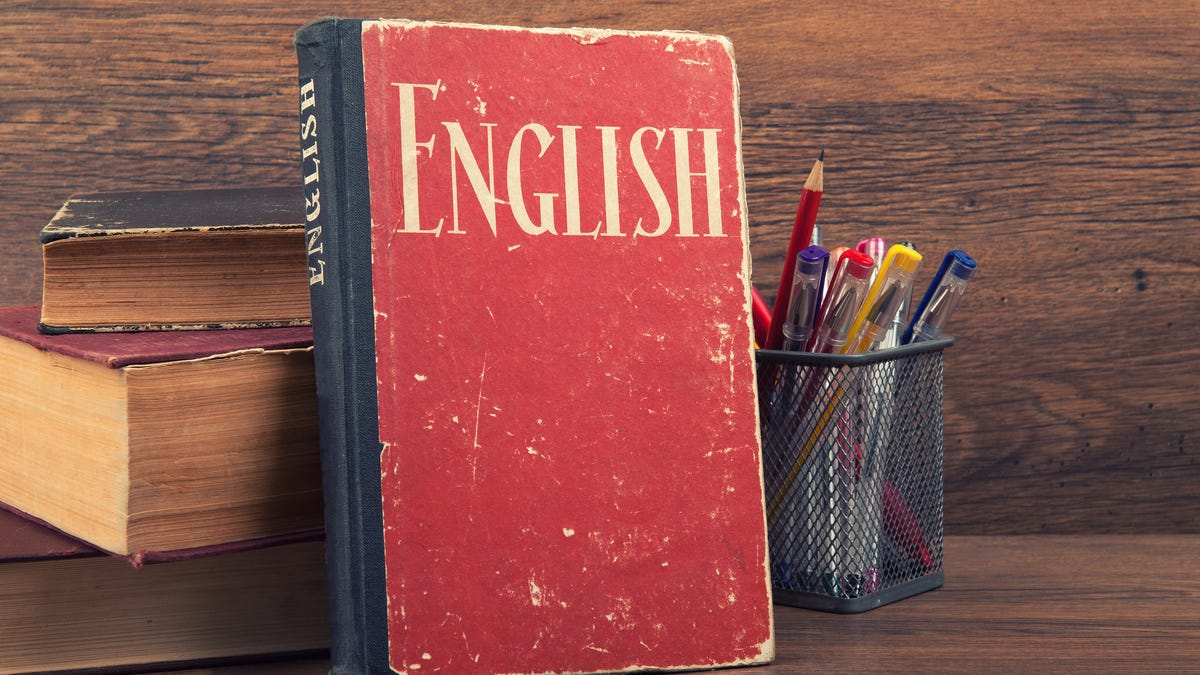 Compound words are sprinkled throughout the English language—endless combinations of little words that partner up to form new, bigger words. How they come together in the written language can vary, though, and you may find yourself pausing to wonder: Is this a long term, long-term, or longterm problem? That’s because there are three different types of compound words, and it’s not always obvious whether a compound should be written as one word, two words, or hyphenated.

What even is a compound?

Whenever we’re dealing with grammar, I think it best to start with the basics—just in case your grade-school English lessons are escaping you at the moment. So, you form a compound word when you join two or more words together to make a new word that has its own meaning. Bed + room = bedroom. After + life = afterlife.

Common compound words that have been widely in use for many years are considered permanent compounds, and can often be found in a dictionary. For example, there is little debate over whether “bedroom” should be one word or two.

But when new, temporary compound words come into use, there can be confusion over whether open, closed, or hyphenated is the preferred style. That’s something that will usually be worked out over time; meanwhile, any use is probably fair game as long as readers can understand what you mean.

Here’s what Merriam-Webster says about this:

For many terms, it is often completely acceptable to choose freely among open, hyphenated, and closed alternatives, even though the term has been used in English for an extended period (for instance, lifestyle, life–style, or life style). Although the styling that ultimately takes hold for a compound may be determined by nothing more than editorial preference, there is one pattern that often holds true as new compounds become entrenched in English.

In these cases, it’s not a huge deal to switch it up if you’ve got a strong preference that doesn’t line up with a more widely used variation.

Time for a “rule”

I put “rule” in quotation marks, because we’re talking about English, and we all understand that English grammar rules are more like loose guidelines. But a loose guideline is better than nothing, so if you’re ever puzzled about which type of compound word to use (and you don’t feel like looking it up, or your research is inconclusive), you can generally assume that:

Again, there are all kinds of exceptions to these so-called rules. But the most obvious of them—as a noun, “living room” is two words, for example—aren’t likely to be ones you’re going to have to puzzle over anyway. In those cases, just go with the most commonly used variation.