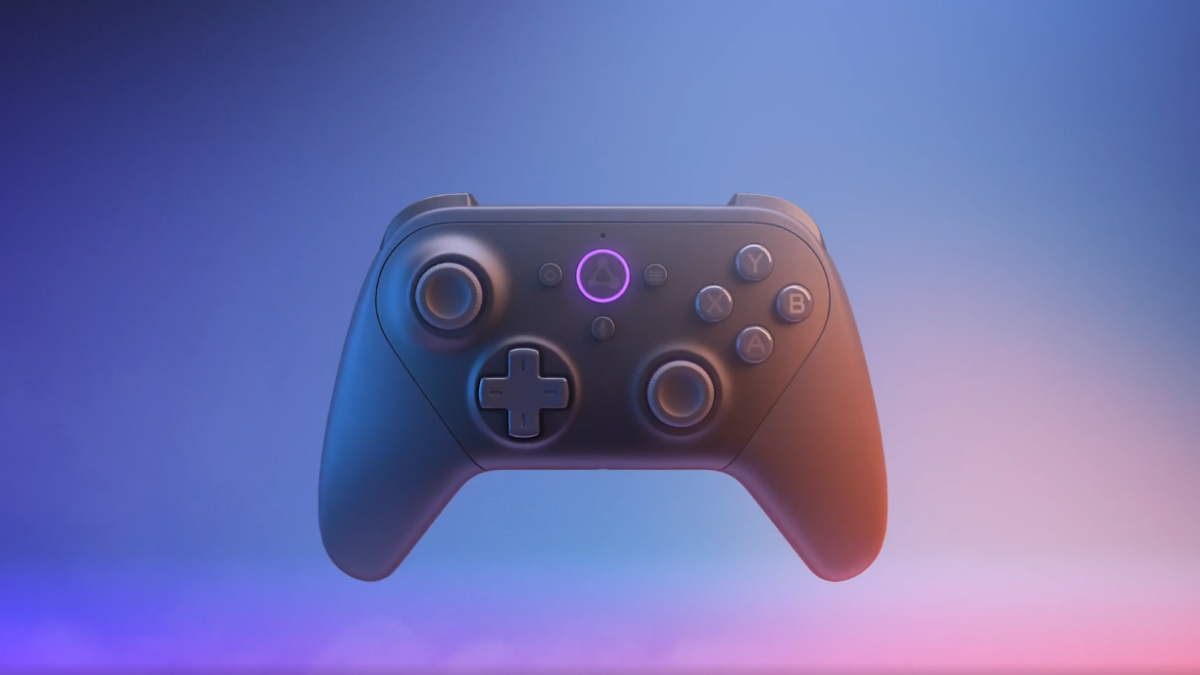 Amazon managed to cram about a dozen product announcements into a 50-minute presentation Thursday, unveiling everything from new Alexa smart speakers, to a cloud gaming service, to next-gen wifi routers, fitness trackers, and home security devices. It was a lot.

If you blinked, you might’ve missed a few.

We’ve got you covered, though. Here’s a recap of all the new Amazon hardware and services announced yesterday, including how much they cost and when you can get your hands on them.

Amazon opened the presentation by showing off a batch of new Alexa-powered Echo smart speakers:

You can preorder the new Echo, Echo Dot, and Echo Dot Kid’s Edition now. Preorders for the Echo Dot with the clock display will open soon. All four models will launch later this year.

Amazon also unveiled a new voice-controlled smart display, the Echo Show 10, with a 10-inch display and 13-megapixel camera. The Echo Show 10 supports drop-in video chat and uses AI to adjust the camera’s angle during calls to keep you in frame.

Amazon used the Echo Show 10’s announcement to confirm that Netflix is now available on all of its smart display devices, but watching it on the Echo Show 10 will be better, as the Show 10’s tracking camera will automatically keep the screen pointed at you if you’re moving around the room.

We’d be lying if that wasn’t kinda creepy, but thankfully the Show 10 doesn’t use facial recognition and can’t “tell” who is on camera. It also enters a “low-powered” mode when not in use. While in this mode, the device is disconnected from Amazon’s cloud servers and does not record audio.

The Echo Show 10 comes in white and black models. You can preorder it now for $250. It is expected to ship sometime during the holiday season.

The next big announcement was Amazon’s long-rumored, cloud-based video game streaming service, Luna. Unlike a dedicated gaming console, Luna lets players access games on devices they already own. Luna will be available as a dedicated app on PC, Mac, and Fire TV devices at launch, and accessible via web apps on iPhone and iPad. An Android app is also planned.

Naturally, Amazon says Luna will feature strong Twitch integration as well, though details are sparse on what exactly that entails.

As for games, the core of the service is the “Luna+” channel, which includes a library of games you can stream from any supported device. In fact, users can stream a game on up to two devices simultaneously on a single account. The Luna+ channel will be $6 during its early access preview period, and features a handful of games at launch, including (but not limited to):

More titles will be added to the Luna+ channel over time.

In addition to Luna+, Amazon is working with Ubisoft and other companies to create dedicated channels you can subscribe to at an additional cost.

Amazon is targeting 4K/60 FPS video quality for games on its service, but will only support up to 1080p video at launch… whenever that is. Amazon did not announce a release date, but US customers can request early access today.

The two streaming sticks are fairly similar. Both feature:

Amazon says Fire TV Stick Lite is the fastest sub-$30 streaming device on the market. The $40 Fire TV Stick is faster, though, and has dedicated volume buttons. Both devices launch on September 30.

Amazon’s new Halo fitness wristband give you yet another option for a fitness-tracking wearable, but it’s a simple, screen-less wristband accessory, rather than one of the smartwatches many of us are accustomed to.

In order to use the Halo band, you’ll need to subscribe to Amazon’s Halo membership ($4 a month). The band tracks body composition (body fat versus muscle), sleep patterns, daily activity tracking and sedentary time comparisons, and more. You can access this data in the Halo mobile app.

The Halo band will launch later this year for $99 in multiple colors and sizes, but it’s discounted to $65 for a limited time during early access. Customers will also get their first six months of Halo membership for free.

Amazon showed off Ring’s new Always Home Cam—a flying security drone that patrols your home on its own. Seriously.

The drone is outfitted with a camera and patrols your house. Users can view the drone’s camera feed in the Ring app, and can create routes for it to follow.

Amazon preempted the privacy concerns inherent in a device like this, saying the drone only records video while flying, and that the camera is physically obscured while docked. It’s also loud enough to hear while it’s hovering around.

The Always Home Cam will be available in 2021 for $250. Early purchase invitations will be sent to select customers starting today.

This paid upgrade to Alexa Guard adds 24-7 audio monitoring to your setup for $5 a month or $50 a year. Users will receive an alert on their phone if their Amazon products notice unusual activity. Your devices will also play warning sounds to ward off potential intruders.

Alexa Guard Plus launches later this year, and you can sign up to receive email alerts once it’s available.

Lastly, we have three car security devices from Ring. They aren’t available yet, but will likely launch in the coming months. You can sign up for email updates on Ring’s website.