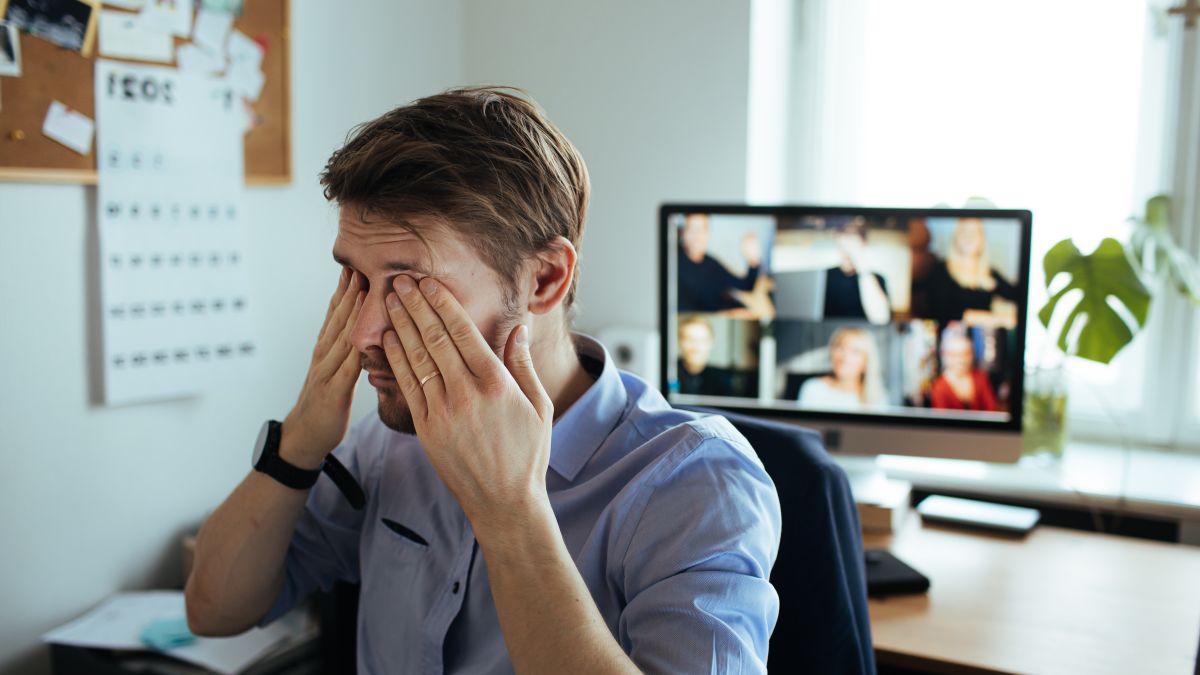 Throughout the pandemic, many former office workers have been necessarily glued to their computer monitors. As work migrated online, video tools like Zoom and Google Hangouts have become the rare outlet for regular face-time with colleagues. But short of an alternative for seeing your co-workers without a screen in the way, all this videoconferencing has led to an epidemic of “Zoom fatigue.”

According to a new study from Stanford researchers published in the journal Technology, Mind and Behavior, Zoom fatigue is basically what it sounds like—resulting from the increased strain of maintaining connections at a distance through video chat—and it leads to burnout, stress, and monotony on the job. But there are ways you can mitigate the stranglehold video conferencing might have on your spirits.

What is Zoom fatigue?

It doesn’t apply to Zoom specifically, and the company’s executives would probably argue that the term does their marketing efforts a disservice. According to Jeremy Bailenson, founding director of the Stanford Virtual Human Interaction Lab, the issue applies to all video conferencing services. Generally speaking, it describes the fatigue caused by needing to feel perpetually switched on as you jump between browser windows for various online meetings. It makes sense, too, given that studies have shown that increased screen time—especially when coupled with a sedentary lifestyle—heightens your chances of developing moderate to severe depression.

If you suffer from this, you’re probably usually drowning in a heavy schedule of virtual meetings, and feeling like you can barely keep your head above water.