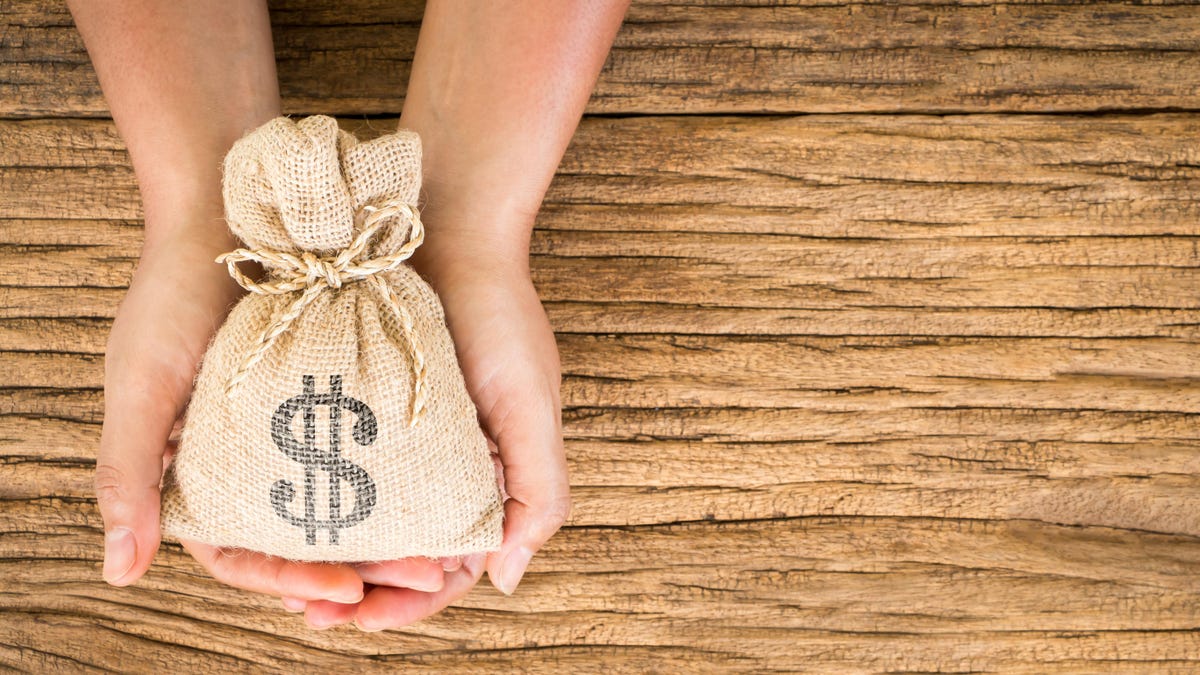 When you’re job-hunting, salary is the first thing you think about but the last thing you’re technically allowed to talk about. It’s a bitter irony of hiring etiquette: You do your best to market yourself in such a way that you’ll secure an offer, but don’t you dare talk about money until the time is right.

The standard career resource tools—Glassdoor, LinkedIn, Payscale—can provide an approximation of what you might expect in terms of salary for a potential position, but truth be told, they can often be unreliable. Yet there are other ways to source more accurate salaries estimates for a given job opportunity—they just take a bit more effort on your part.

You might be surprised by how helpful some of your potential future colleagues might be, especially if they’re not working in HR. Peruse LinkedIn or another company directory (or similar) and find people who work in adjacent positions. There’s nothing wrong with emailing any of these folks and telling them your situation and that you’re curious about the company’s compensation. “You can work to identify friends or people who currently work inside and ask for some time to chat,” executive coach and organizational consultant Hilary Pearl tells Lifehacker. “Ask them for a sense of how people are paid, or even what the pay range is for the job in question.”

Salary sharing is definitely considered far less gauche than it used to be, especially as transparency about low pay in certain industries is being used to advocate for fairer pay standards. Workers in some fields have made an effort to share industry intel, and have done so publicly via Twitter hashtags and spreadsheets where anonymous workers list their salaries.

But since most people don’t work in such public-facing fields, it might be more feasible to directly ask people in your desired position about salary ranges, and even get their advice on how to negotiate for the optimal package.

They may be wonky and cumbersome to click through, but government databases can provide a more accurate range than many listings on the premier career sites. Sites like Glassdoor often list salary ranges based on a range of data points, and are generally cobbled together from self-reported salaries and AI algorithms. The results are not necessarily as accurate as what you might find on the Department of Labor’s website, which contains average salary estimates for over 800 fields in the U.S. State websites might also offer similar figures that could inform your job search. The Employment Development Department of California, for example, provides salary information relative to vocations throughout the sate. (Not everyone lives in California, but it is the fifth biggest economy in the world, for what that’s worth).

And to be sure, many specific industries have their own online databases to consult. Robin Sommerstein, an HR consultant based in Los Angeles, points to the example of how this works in the legal profession: “While working as an HR professional in law firms, it was helpful to join the Legal Administrators Association. There’s free online information about salaries, how to negotiate salaries online,” she says.

Then there’s the notion of literally asking an HR or hiring manager about money—but if you go this route, you have to do it politely. Timing is important, but you shouldn’t feel like you’re imposing at all, especially if the interview has been a longer or drawn-out process.

He expanded, telling the publication:

For example, if a company sends you a nice email acknowledging you and asking you to interview, don’t simply reply back, ‘What does it pay?’ I have found that most companies appreciate the salary discussion because no one likes wasting their own time.

Basically, the prevailing wisdom tells you to dance around the issue until the people in charge of money are willing to talk about it, but that isn’t always the best course of action. Taking charge in the discussion of compensation requires you to know your worth, which means you’ll have to already have considered what you find to be an appropriate range commensurate with your skills and experience. That’s good information to have at any point in the hiring process.

Consider benefits outside of salary

Of course, a company can theoretically offer you a bit more than just bi-weekly income. If a prospective employer has a reputation for fostering a great culture and certain benefit packages you find appealing, then that might weigh just as heavily in your mind as the pay grade.

Pearl emphasizes how this can go a long way, advising to “learn about the company’s culture prior to interviewing to match your personal criteria against its total value proposition.

“Consider the company’ s bonus structure; the quality of and how much the company pays for medical benefits; whether special benefits such as child care and parental care or tuition reimbursement are provided,” she advises. “Also, how important is flexibility to you?”

Ultimately, there are many ways to figure out what a job might pay without simply searching one of the bigger name career websites. But it’s also still appropriate to ask about salary ranges when the time is right—and that doesn’t mean waiting until you receive an offer.