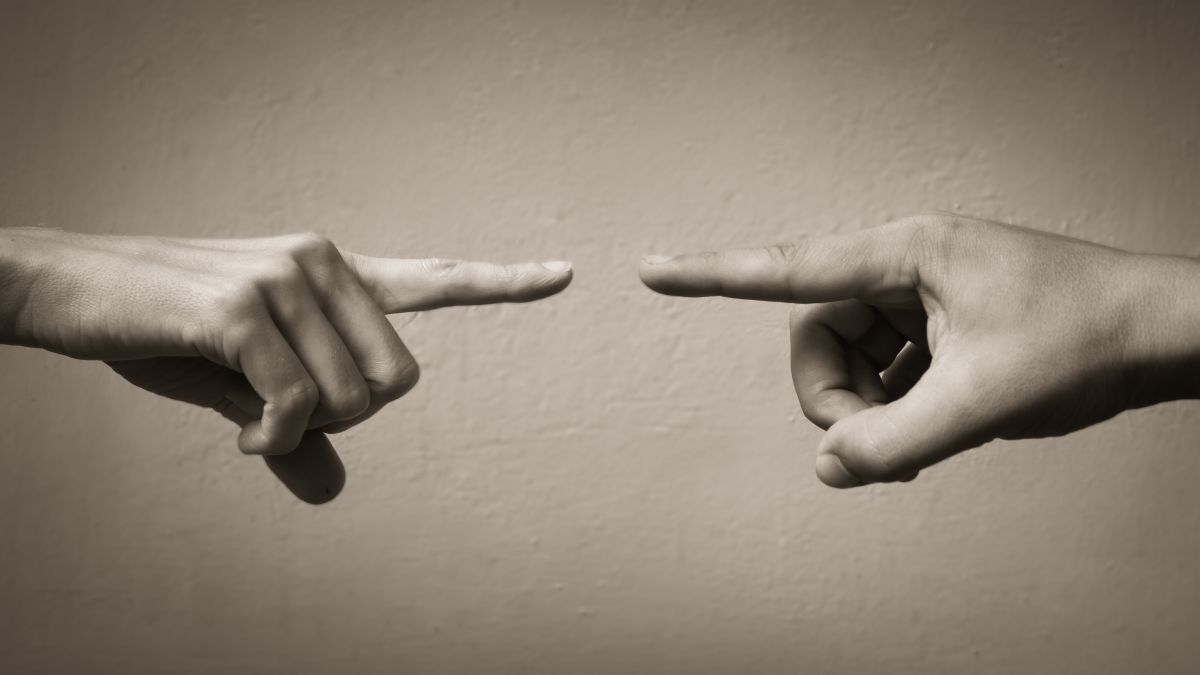 It seems everyone prefers digging their heels in and remaining steadfast in their opinions (even if they happen to be, say, scientifically invalid and disproven), so the idea of changing someone’s mind about something feels pretty close to impossible. Of course, not everyone has to agree with you on everything, so it’s not a good use of your time and energy trying to get them to see your point of view.

There are other situations, however, when you’re in a leadership position and need buy-in from your team on a project, idea, or policy. That’s the scenario that Laura Huang and Ryan Yu address in a recent article in the Harvard Business Review. Specifically, they provide ways leaders (or other people) can get other people on-board with their ideas. The first step is asking “What’s driving my detractor’s resistance?” and then pinpointing which aspects of your arguments elicited the most pushback and the most emotional reactions from others. Depending on your answer, you’ll want to choose one of the three following strategies.

If a person has an objective reason for disagreeing with you and tells you about it through a logical set of objections, Huang and Yu recommend approaching them with a cognitive conversation. Here’s how it works:

A successful cognitive conversation requires two things: sound arguments and good presentation…You also want to use a logical framework and clear storyline to force the detractor to reassess their thinking…Be cautious about not introducing emotions into the discussion, which could give the impression that you and your detractor are not on common ground…Be warned, these detractors are not easily swayed by broad generalizations. Be ready to mentally spar with them and come prepared with facts that back up each aspect of your overall argument.

Use this strategy if a person isn’t easily persuaded through cognitive arguments, or when you don’t have a great working relationship where debating often ends up being a waste of time. For this one, Huang and Yu advise:

Don’t jump in and try to convince the other person. Instead, invest time in personally learning about and building rapport with them. Here, it’s not about arguments or presentation, at least initially, but understanding their perspective and why they might feel personally affronted.

Sometimes a person will have such deeply-held beliefs that there is basically nothing you can do to change their mind. In these situations, Huang and Yu suggest bringing in a credible colleague (who the detractor respects) as backup:

A champion of your position from another part of the organization, whether they are a peer or superior, may be better-suited to convince this detractor. This forces the detractor to disentangle who you are from what your argument might be and evaluate the idea based on its objective merits. If you and the detractor are at an impasse, the credible colleague might just tip the scales in your favor.

Of course, every disagreement comes with its own baggage, so you may have to adapt these a bit to make them work in your scenario. But at least it’s a starting point.