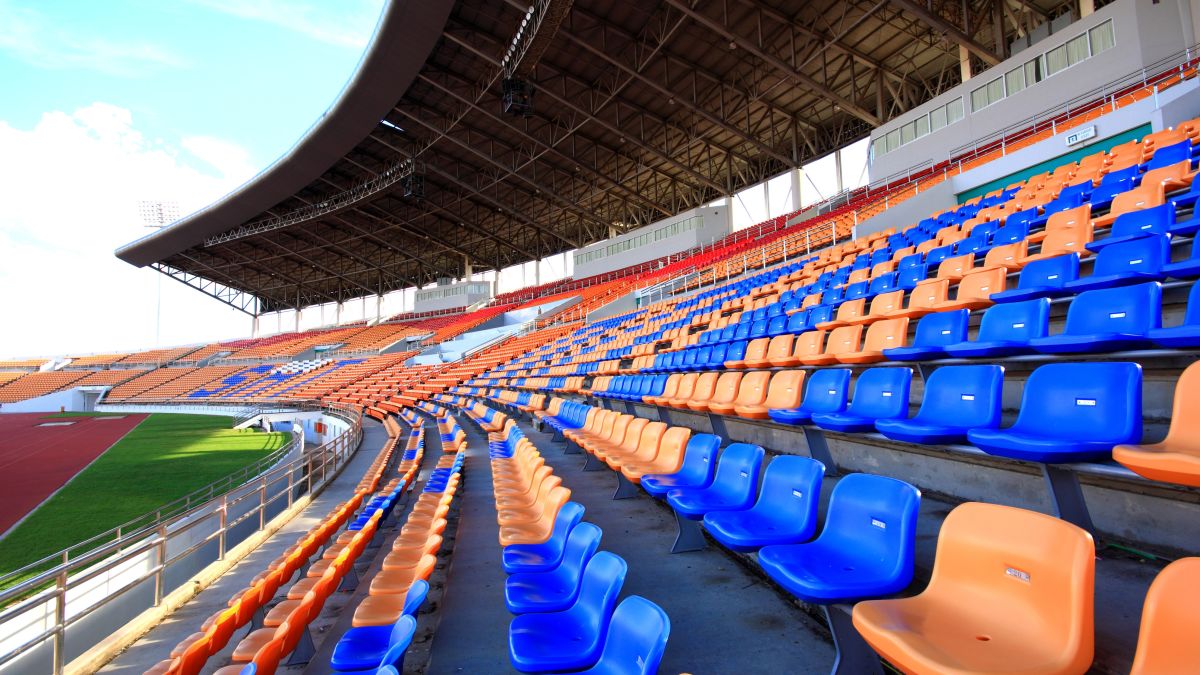 Professional sports are a thing that some people enjoy a lot. And given that most have been cancelled over the past several months thanks to the coronavirus outbreak, the fans are getting (understandably) restless. The good news is that some professional sports—like baseball, basketball and hockey—have started up again. The bad news is that, like everything else in our lives, fans won’t be able to attend the games in person.

Even if you’re not someone who would normally go to live sporting events, watching your favorite teams play without spectators cheering them on makes the experience pretty different. It’s probably weird for the players, too—doing their thing in front of empty stands. Fortunately, MLB and the NBA both have programs in place so that people can attend the games as virtual fans, Fortune reports. Here’s what you need to know.

So, baseball hasn’t been faring very well during the pandemic, with numerous players testing positive for COVID-19, resulting in the cancellation of many games. At present, the bleachers remain empty, but there are some innovative ways of making fans feel like they’re a part of this season. For instance, some teams are giving people the opportunity purchase cardboard cutouts of their faces, which are then placed in the stands during the game. And then there’s Fox, which has made the interesting decision to broadcast the games with computer-generated spectators filling the stadiums. At least then you’re paying more attention to the creepy fake people in fake attendance than the fact that the stadium is empty.

Unlike the MLB—which is traveling around and playing at ballparks all over the country as if we weren’t in a pandemic—the NBA is safely enclosed in a bubble at the Walt Disney Resort in Orlando (aka, the plot of the largely forgotten sequel to “Space Jam”). Their take on having virtual fans is also a little more advanced than the MLB’s: each game features the faces of more than 300 people beamed in on 17-foot-tall video screens near the court. If you want to do that to your face, you can sign up (for free) to virtually support your favorite team.