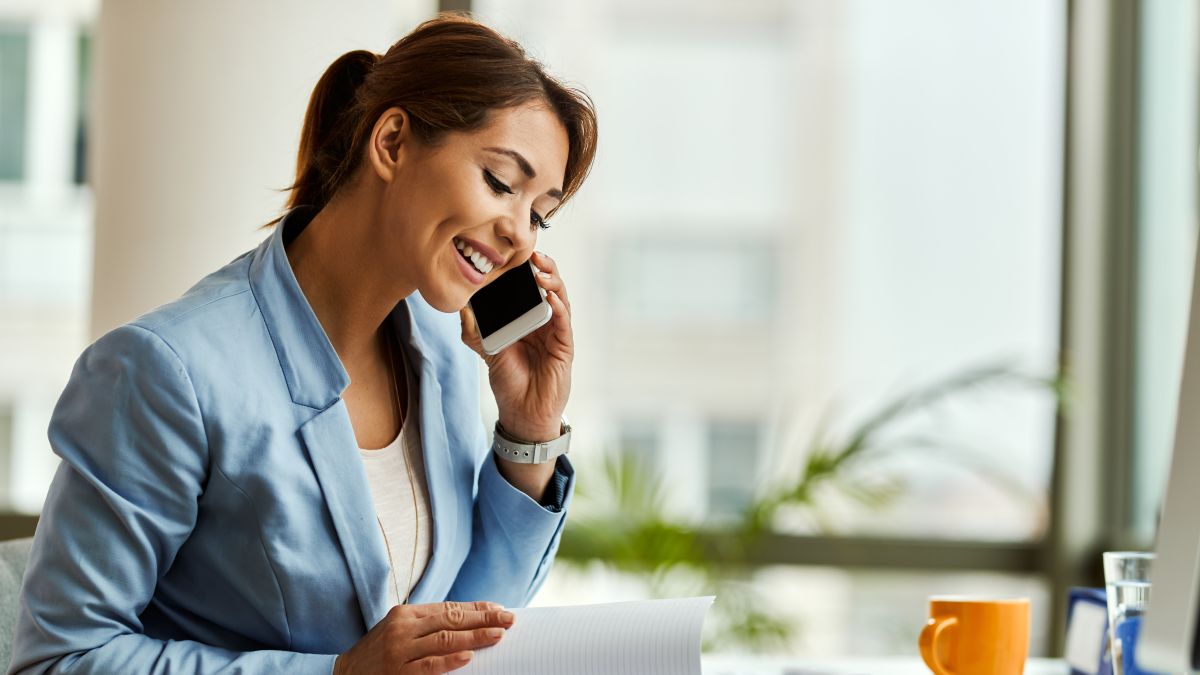 Changing jobs often involves a list of steps to ease the transition. One step, which often gets overlooked, is moving the money from your old company’s 401(k). As you prepare for your new gig, you may push the task to the back burner—and forget about it until years later. Or worse, you may choose to cash out your 401(k) balance.

According to a 2019 report from Alight Solutions, 4 out of 10 former employees withdrew their entire 401(k) account after leaving their jobs, which may have been a costly move. Those folks paid income tax on the withdrawals, along with a 10% penalty if they were under the age of 59½. But a new 401(k) feature may prevent folks from cashing out their plans—and losing part of their savings to taxes.

The new feature, called auto portability, automatically transfers your old 401(k) into your new employer’s plan. A recent Employee Benefit Research Institute report says this new technology may keep as much a $2 trillion in our country’s retirement system. The same report also predicts auto portability may cut back on retirement savings deficits among certain groups of people—like single women, for example.

As CNBC reports, Alight Solutions will be the first 401(k) provider to use auto portability. By the end of the year, they expect 185 companies and 5 million employees to have access to the new feature. For those with access, you may change jobs without the hassle of moving your 401(k) funds. The transfer between company plans will happen automatically without taking any action.