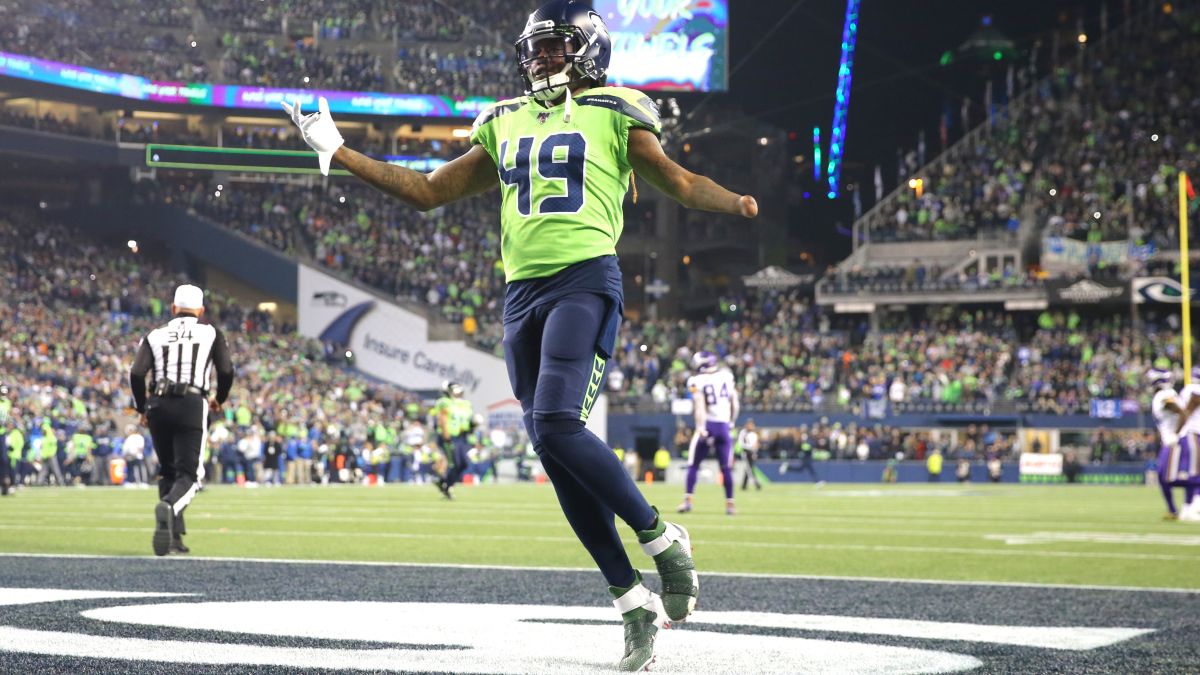 Every Monday night, Hank Williams Jr. used to ask us one question: “Are you ready for some football?” After the year we’ve had, the answer is most definitely a resounding yes.

And buddy, it had better be, because the NFL playoffs are coming in January 2021. This season’s endgame will feature a new format even amid familiar scenes of large men tackling, grappling, running and jumping their way to postseason glory. In the wake of a new collective bargaining agreement between the league and NFL Players Association this season, the revised format will feature 14 teams as opposed to the 12 that have battled in the playoffs since 1990.

There’s more to it than that, so let’s demystify the new format so you can watch the 2020 playoffs and actually understand what’s going on.

There are more teams involved

More teams means more football. Hallelujah. The switch from 12 to 14 teams means the wild card weekend will feature two more games, for a total of six played on the weekend of January 9-10. This means an additional team from both the AFC and NFC will qualify for the postseason—seven from each conference.

The top seed from both divisions will have a bye the first week of the playoffs, rather than the top two teams, which was the format in all previous iterations of the playoffs since 1990.

The top seeds will have home-field advantage throughout the playoffs because they were, inarguably, better than the other teams during the regular season.

How does wild card seeding work?

Typical of longstanding tradition, the top four placing finishers in each division will claim the top four seeds. Seeds five through seven are wild cards, and will be determined in order according to their regular season records. It’s pretty simple, and functions similarly to the prior format, though with three wild card teams from each division in the mix, as opposed to the traditional two.

How do I watch the NFL playoffs?

A fair question, if you’re hoping to see this new postseason play out on the football field. With the exception of two additional wild card games being broadcast on NBC and CBS, not much will be different.

NBC’s wild card game will be broadcast on January 10 at 8:15 p.m. ET, while CBS will be showing the other game on the same day at 4:40 p.m. ET. For more information on every conceivable way to legally watch the NFL, check out the league’s list of broadcasting providers.