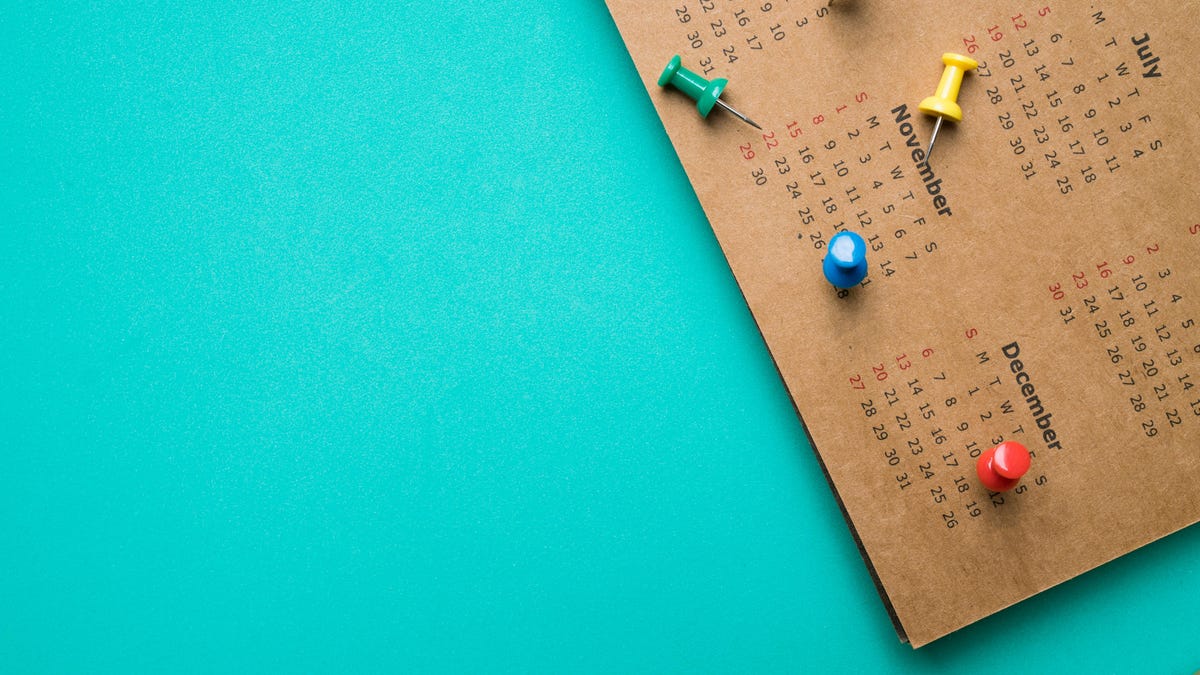 If you’ve had the fortune of coming across SMART goal setting, you’ll know the acronym stands for Specific, Measurable, Assignable (changed into “Attainable”), Realistic, and Time-related. In particular, specificity makes goals easier to plan for and track. For example, “eat less takeout,” isn’t as good as, “eat takeout at most twice per week.” But while being specific can be useful, it it can also be counterproductive for some more complex situations.

The cost of specificity

When you’re setting out to do something less straightforward than eating less takeout food, you might not know everything there is to know yet. At this stage, being specific means ignoring some great options that you don’t even know about yet.

“Chance is unintentional, it is capricious, but we needn’t conclude that chance is immune from human interventions,” writes James H. Austin in Chase, Chance, and Creativity. You can influence how lucky you are.

Getting lucky and coming up with more creative ideas means investigating and exploring without knowing what the results will be. This is the principle behind 3M’s 15% time and Google’s 20% time, which give employees time to work on their own, unspecified work projects. This type of work requires a less specific, more general plan.

Lifehacker parenting editor Meghan Moravcik Walbert has written about the importance of investing time in your children’s creative projects, and this mindset can apply to your own personal or professional projects as well. Here’s how you can add some generality to your specific plans, so you can keep them open in case inspiration—or good luck—strikes.

In The Travels and Adventures of Serendipity, authors Robert K. Merton and Elinor Barber write general planning preserves freedom of inquiry and opportunity. They quote the late Prof. Salvador Luria of the University of Illinois, who describes a research process combining the general with the specific; Luria invokes, “controlled sloppiness, which states that it often pays to do somewhat untidy experiments, provided one is aware of the element of untidiness.”

Consider Alexander Fleming, who discovered penicillin not purely through meticulous labor, but because he was diligent enough to check the old culture dishes in his sink after he returned from vacation—a perfect example of controlled sloppiness.

As long as it’s controlled and deliberate, sloppiness can be a virtue. Leave the reading material at your desk and back up your unread tabs. It’s a balance. As The 100 Day Project facilitator Lindsay Jean Thomson told me when I was researching a book about creative work, the key is to channel chaotic energy through structure—in this case sloppiness through control—to allow ideas to mingle.

A lot of times, we’re not sure whether an opportunity might hold a promising result or will be a complete waste of time. We’re better off trying it anyway than not. As Austin writes, “If the researcher did not move until he was certain of progress he would accomplish very little.”

Author and comedian Sarah Cooper trying TikTok is a recent, highly visible example of this phenomenon. Her bet on the social platform paid off when her Donald Trump lip sync videos went viral. It’s not an anomaly; Cooper has long experimented with platforms, from Medium, to Facebook ads, and even starting her own parody of Cosmopolitan.

This type of action is best when it involves your personality. With this type of luck, I wrote for Lifehacker a few years ago, “Follow your instincts and your passion. Your personal perspectives, lots of life experiences, and unique lifestyle can combine to produce this type of chance. It’s the most rare, unpredictable, form of chance.” Creativity happens when you connect your personal experiences together or understand them better.

Open your mind and your door

While I’ve benefited immensely from the productivity that comes with single-tasking and deep work, I’ve found that I took too extreme an approach to it. It’s what Richard Hamming talks about in this speech, which I’ll paraphrase: working with the door closed makes you more productive, but it also costs you your sense of what the truly important problems are. He says, “I can say there is a pretty good correlation between those who work with the doors open and those who ultimately do important things, although people who work with doors closed often work harder.”

Keeping your head down and working hard is important, of course, but the occasional interruption doesn’t need to be painful and annoying. Each interruption and new piece of information can be an opportunity—a starting or developing point for your work. Welcome them, and talk to more people. Reach out to new people. In Chase, Chance, and Creativity, Austin quotes his neurology professor Houston Merritt: “Behold the turtle, he makes progress only when he sticks his neck out.”

To an extent, keeping the door open also requires that you keep your mind open. An open mind notices opportunities that closed ones don’t. As Richard Wiseman writes in The Luck Factor, “Lucky people’s ability to notice opportunities is a result of their relaxed way of looking at the world. It is not that they expect to find certain opportunities, but rather that they notice them when they come across them.”

Keep the general and specific in harmony

There’s a tension between the general and specific—something of a paradox—but there’s no need to be extreme with either end. You might start by making more free time in your schedule, and use that time to allow yourself to notice and explore the loose ends and the unexpected. In situations where you may have other options you don’t know about, you’re better off if, in addition to SMART, your goals include a touch of GO—generality and openness.