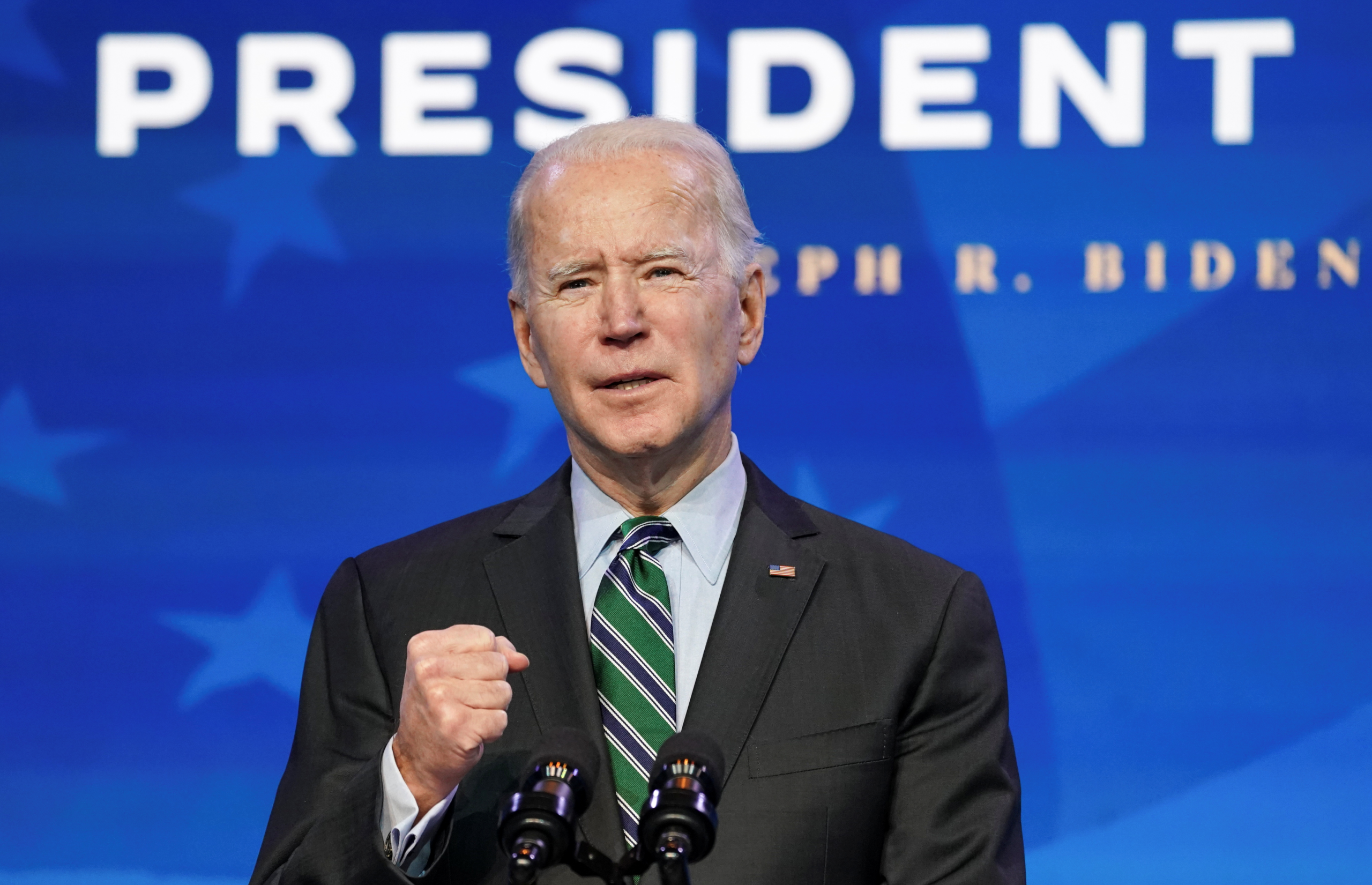 The Trump administration did roll out an American AI Initiative in February 2019 which outlined a national strategy for AI development, however the plan did not provide any additional funding for research, but merely redirected existing funding sources towards AI R&D.

“The Trump administration continues to make US leadership in AI a top priority,” Michael Kratsios, the Trump administration’s chief technology officer said in a statement. “Under the American AI Initiative, efforts are underway to promote R&D and workforce development, collaborate with international partners, develop technical standards, and much more. We look forward to continued engagement with the AI community on these important issues.”

The new Biden administration plans to make a clean break from Trump’s openly hostile stance towards the sciences. Among the many departures from his predecessor’s policy positions, Biden has pledged to “restore trust in science” and “pay great attention” to scientists as a matter of course in crafting responses to the COVID pandemic and climate change. As a first show of intent, he has petitioned for America to rejoin the Paris climate accord, elevated the position of Science Advisor to the cabinet, and appointed genomic pioneer and founding director of the Broad Institute, Eric Lander, as the next director of the Office of Science and Technology Policy.

The administration has already committed $300-billion to R&D and breakthrough technologies as part of its Innovate in America plan, which promises to “unleash high-quality job creation in high-value manufacturing and technology” — specifically electric vehicles, 5G and AI — in order to “drive dramatic cost reductions in critical clean energy technologies, including battery storage, negative emissions technologies, the next generation of building materials, renewable hydrogen, and advanced nuclear.”

“I think that’s what’s most exciting today,” RingDNA CEO Howard Brown told Yahoo!Life in December, “we’re seeing the incoming administration doubling down, tripling down, on artificial intelligence, and putting that spend to augment the lives of human beings.”

The Biden administration has not yet revealed how much it intends to spend on AI research but it will likely come attached to numerous regulatory strings and additional government oversight. Vice President Harris, during her time in the Senate, has previously spoken out against the use of AI in law enforcement, raised concerns over the technology’s biases in recognizing faces with dark complexions, and called upon the HUD to review its policies on implementing the tech as “the expansion of facial recognition technology in federally assisted housing properties poses risks to marginalized communities, including by opening the door to unchecked government surveillance that could threaten civil rights.”

A December report from the Brookings Institute notes that no other segment of the market has grown as much with as little regulation. “Even that framing understates the importance of data systems and algorithms, which are affecting nearly every part of our society,” the report reads.  “While the economic growth is undeniable, the mass proliferation of data systems and algorithms — especially in the form of permissionless innovation — has enabled extensive societal harms.”

Will Hunt, a fellow at UC Berkeley’s AI Security Initiative welcome’s additional regulation, arguing that it is a superior option to allowing the technology to continue to develop unabated. “While a hands-off approach might foster innovation on the Internet, in aviation and other industries it can be an obstacle to progress,” Hunt wrote in a November Fortune op-ed. “Part of the problem is that safety regulations for aviation are both extensive and deeply incompatible with AI, necessitating broad revisions and additions to existing rules.”

“For example, aircraft certification processes follow a logic-based approach in which every possible input and output receives attention and analysis,” he continued. “But this approach often doesn’t work for AI models, many of which react differently even to slight perturbations of input, generating a nearly infinite number of outcomes to consider.”

The US military also stands to gain from added federal AI funding. According to a November Congressional report by the National Security Commission on Artificial Intelligence, AI is and will continue to be a critical component of US national security. “Both the Russians and the Chinese have concluded that the way to leapfrog the US is with AI,” Bob Work, distinguished senior fellow at CNAS, told Wired, arguing that the government must take additional steps to assuage public fears that it might leverage the technology to develop lethal autonomous weapons and instead will only act to counter Russia and China’s own efforts.

“China’s government is actively investing in research and commercialization across these types of important technology areas, in an effort to overtake American technological primacy and dominate future industries,” the Biden campaign told Fortune last November.

“I think there’s a national security imperative to maintain a leadership position in artificial intelligence,” Tobey said. “From a moral and ethical leadership perspective, like other incredibly powerful technologies, you need a global framework and consensus on how to use them safely without a race to the bottom.”

Inherently tied to the development of AI and other advanced technologies is America’s immigration system, one which, under the Trump administration, has been subject to increasingly stringent limits and, in the case of numerous Muslim-majority nations, outright travel bans for their people.

The US government must drastically relax its restrictions on the number of H-1B visas it issues in order to attract and retain top international talent if it wishes to remain technologically competitive against other world powers, Rasser argues. “You want these people to live, work, and stay in the US.”