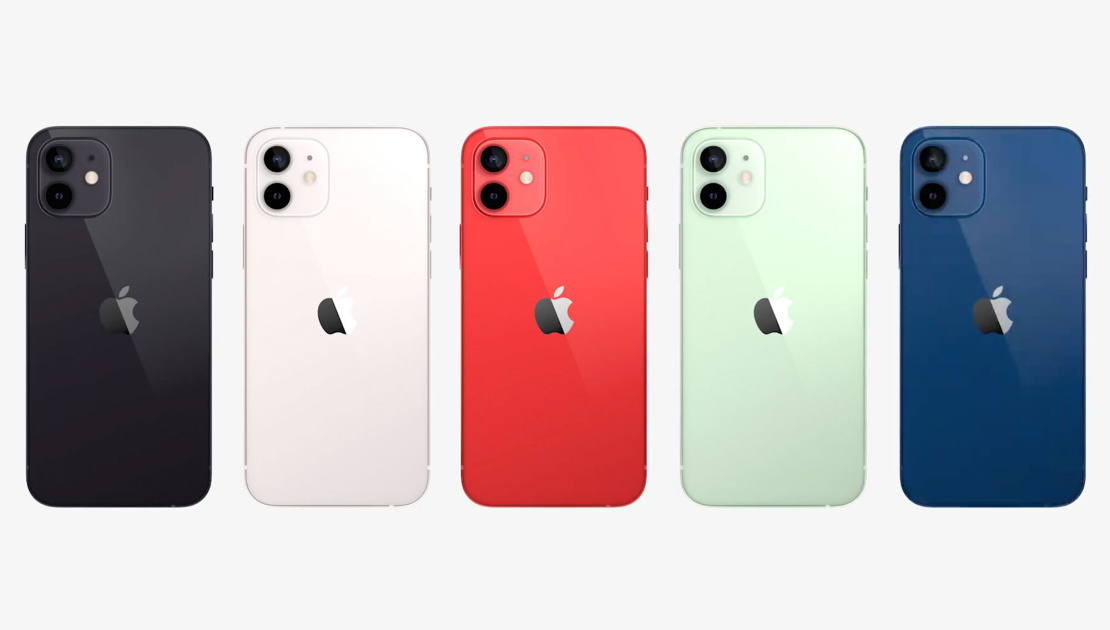 Meanwhile, pre-orders for the iPhone 12 mini and the iPhone 12 Pro Max start on Friday, November 6. They will be widely available starting November 13.

The iPhone 12 is Apple’s latest mainstream smartphone. With its 6.1-inch “Super Retina XDR” screen, it sits in the middle of the iPhone 12 mini and the iPhone 12 Pro Max when it comes to size. Its flat edges are the most noticeable new design feature. As you can see in the above press photo, it maintains the nearly edge-to-edge display and top notch, which houses an array of front-facing cameras.

The iPhone 12 runs on Apple’s new A14 Bionic chip, which promises to be 15 percent faster and 30 percent more power-efficient than the A13 chipset. And like the rest of the iPhones announced, this one also supports mmWave and sub-6 5G connectivity in the US.

The back of the device has a dual-camera system that features the same ultrawide camera from the iPhone 11 plus a 12-megapixel camera with a f/1.6 aperture lens. The back is also a bit more snappy this year, thanks to MagSafe technology that allows compatible accessories, including wireless chargers and cases, to magnetically clip into place on the smartphone.

Don’t be alarmed when you get your new iPhone and the box seems smaller than usual. Apple removed the charger adapter and Lightning headphones from the iPhone boxes this year in an effort to reduce manufacturing efforts and environmental waste. But the box will include a USB-C to Lightning cable, which makes fast-charging much easier.

The iPhone 12 comes in white, black, blue, green and Product RED colors and starts at $799 for a 64GB model if you activate it with AT&T or Verizon. If you buy the phone unlocked, the starting price goes up to $829.

The iPhone 12 Pro is a step up from the standard iPhone 12 thanks to a number of advanced features that give it the “Pro” moniker. Key among them are the extra telephoto lens that works with Apple’s new Deep Fusion photo-processing feature. The three-camera array on the iPhone 12 Pro is capable of shooting in the company’s new Apple ProRAW file format, and the smartphone is capable of both shooting and editing 10-bit Dolby Vision content.

Apple also added a LiDAR sensor to the iPhone 12 Pro, making the handset more adept at AR. The display is a 6.1-inch Super Retina XDR panel and it uses Apple’s Ceramic Shield technology, which the company claims is even stronger than Gorilla Glass. The handset also supports mmWave and sub-6 5G connectivity in addition to MagSafe technology.

As with the Pro Max, the iPhone 12 Pro has a shiny finish and comes in silver, graphite, gold and blue. The iPhone 12 Pro starts at $999 for a 128GB model and the starting price remains the same if you buy it unlocked or on a carrier’s network.