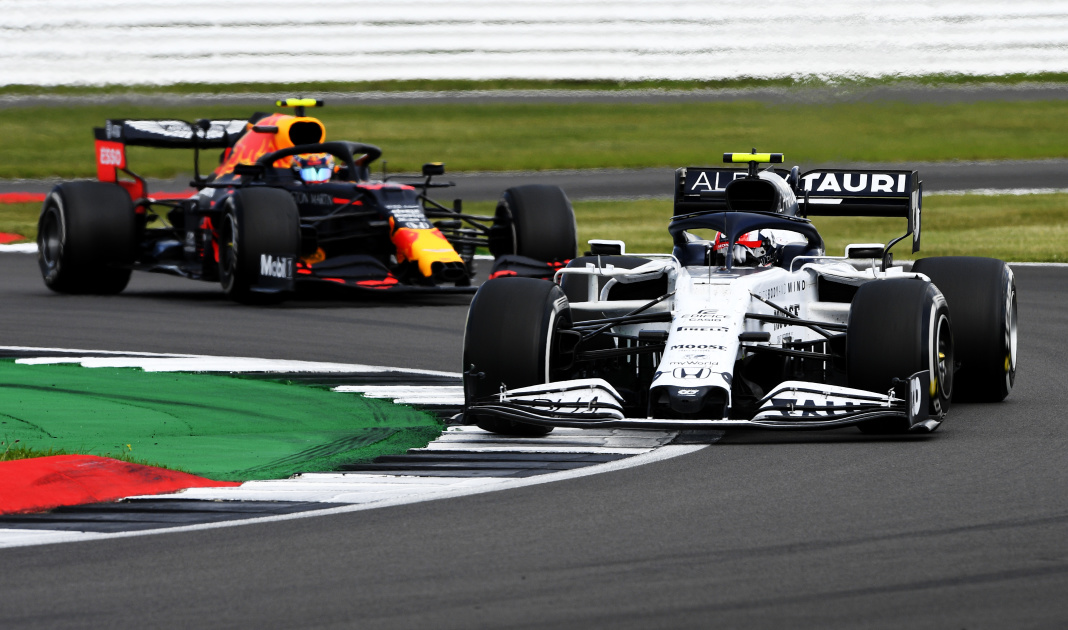 Honda is ending its participation in Formula 1 in order to focus its research and development on fuel cells and battery EV technologies, the company announced. It currently builds the turbocharged hybrid power units for Red Bull Racing, which sits in second place in the F1 constructor standings, along with Red Bull’s adjacent team Scuderia AlphaTauri.

Honda said that it achieved its goal of earning victories with three wins last season and two so far in 2020. However, it believes that the auto industry is going through a “once-in-one-hundred-years” period of transition and it has decided to strive for carbon neutrality by 2050. As such, it will funnel its R&D money into green power unit and energy tech like fuel cell and battery EV technology. All the knowledge it amassed in F1, particularly in the areas of energy management and fuel technologies, will be transferred to its new research center.