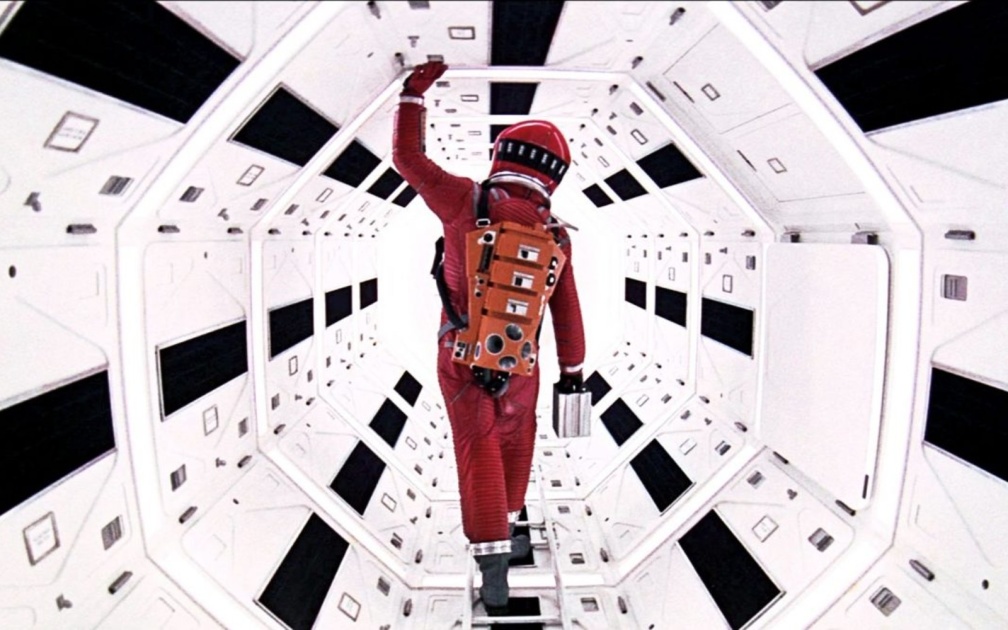 Cinema buffs have something to look forward to from HBO Max. The streaming service is adapting popular Twitter account One Perfect Shot, which shares some of the most iconic compositions in film history, into a documentary series.

Each 30-minute episode will feature a single director dissecting one of their career-defining shot. They’ll talk about some of the things that went into the composition, with modern technology like 360-degree field of view cameras helping flesh out things. In addition to talking about the challenges they faced, they’ll also touch on lessons they learned along the way. Besides their work, they’ll talk about a shot that inspired them. As they go about talking about their craft, the directors will also touch on a single shot that inspired them. Ava DuVernay, the director of Selma and 13th, will narrate the episodes. She’s also producing the series.