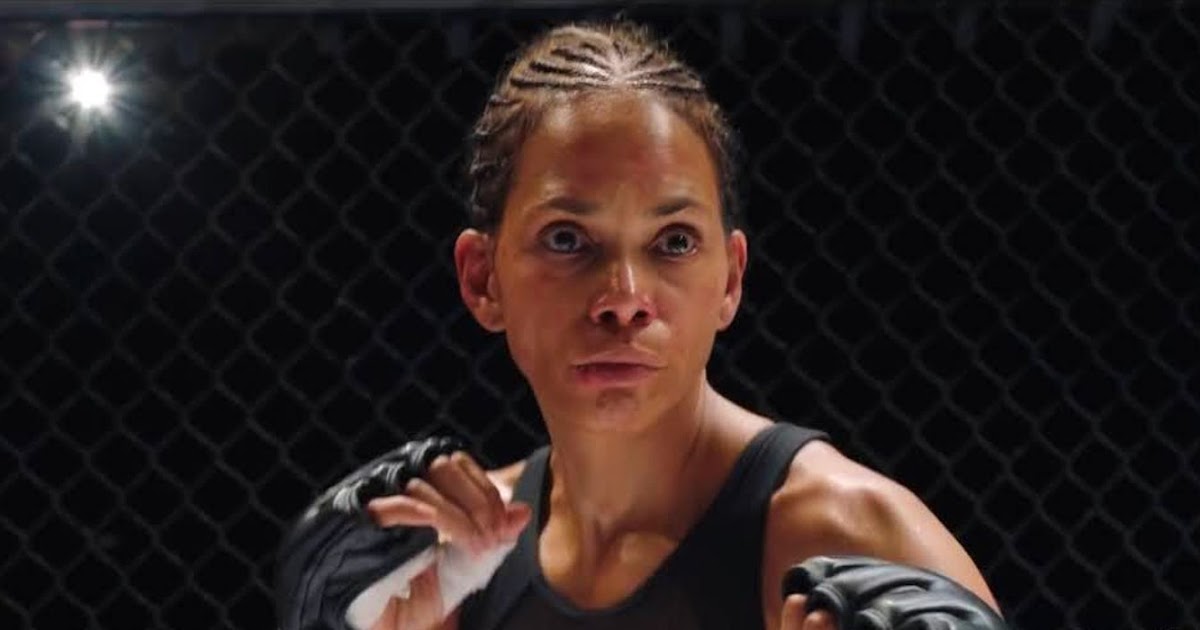 A new trailer for the sports drama Bruised, starring Halle Berry as a former MMA fighter seeking her chance at redemption, has been released ahead of the film’s Netflix release in November. Bruised stars Berry as Jackie Justice, a disgraced former champion who enters the gritty world of underground fighting by circumstance and finds herself with a chance to reclaim her former glory in the octagon. Jackie’s story is complicated when she is reunited with the infant son she gave up years prior and is forced to face her demons as she seeks her comeback.

In a new trailer released by Netflix, Berry showcases her renowned acting talent as a tormented and strong sportswoman. The trailer also gives audiences their first look at the film’s tone and supporting characters, with Black Snake Moan’s Adriane Lenox and Dune’s Stephen McKinley Henderson among the cast. See the official trailer below:

As well as being somewhat of a dramatic comeback venture for Berry, who in recent years has taken blockbuster supporting roles in the John Wick and Kingsman franchises, the film is also her directorial debut. Berry became the first Black woman to win the Best Actress Oscar in 2002 for Monster’s Ball, and the milestone cemented her in Hollywood. Now she seeks a new challenge, on both sides of the camera, with the potential of more accolades for her story of an inspirational down-but-not-out sportswoman. Bruised debuted at the Toronto International Film Festival in September 2020 and releases officially for audiences on November 24.