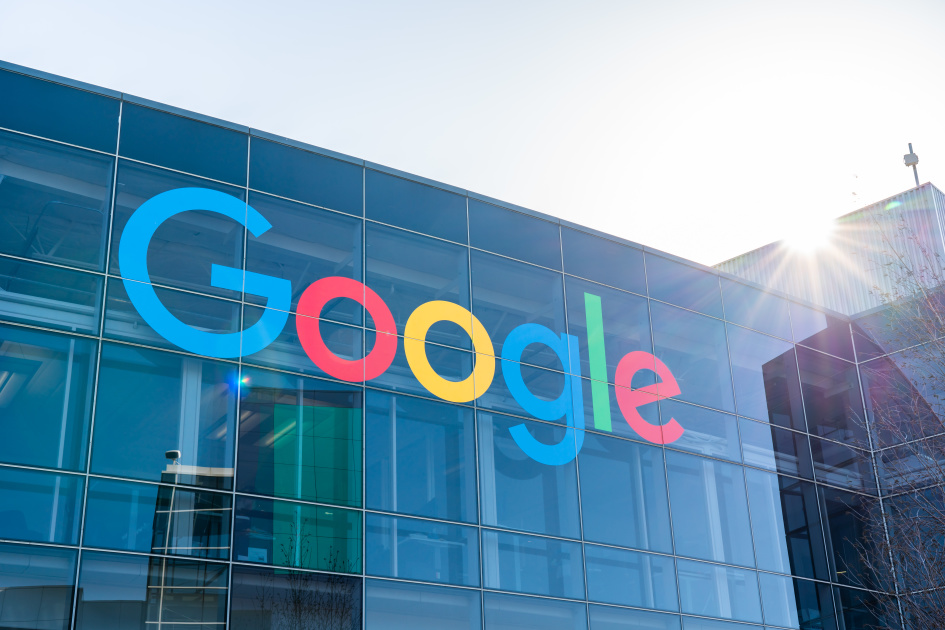 Google’s YouTube blog pits large publishers like News Corp against individual creators. “Under this law, big news businesses can seek access to data about viewers’ use of our products,” it wrote. “They could use [that data to] try to appear higher in rankings on YouTube, disadvantaging all other creators.” The company added that the rule would compromise user data protection.

Google is fighting similar laws in Europe, particularly in France and Spain. After France implemented a similar law, Google said it would simply remove news previews to avoid paying publishers. However, the French government ordered it to negotiate fees with publishers, essentially arguing that Google is a search monopoly and must be regulated as such.