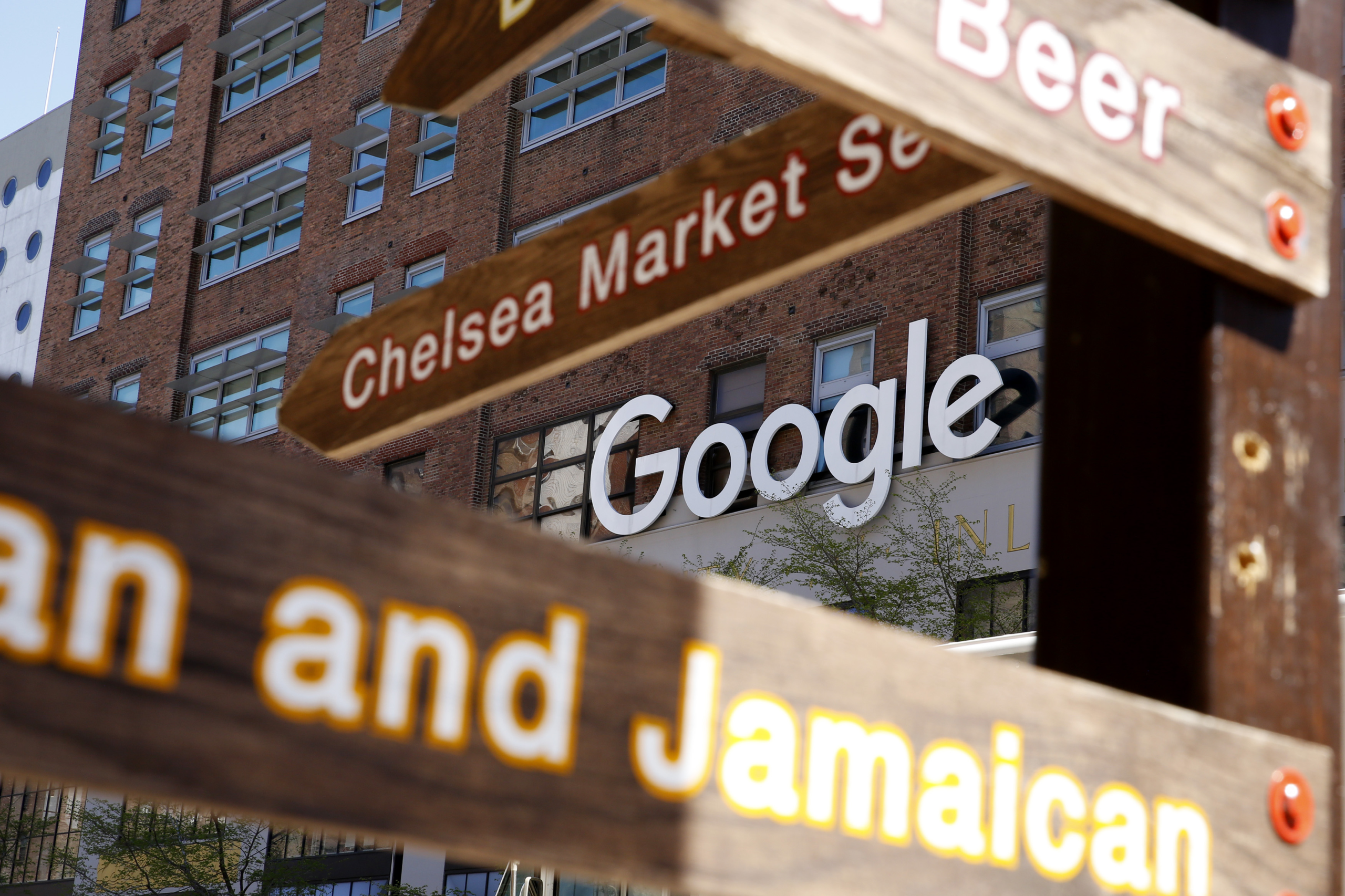 Google parent Alphabet reported today that it raked in a total of $55.3 billion in revenue over the past three months — that’s up 34 percent compared to this time last year. (In case you were curious, Wall Street types were expecting revenue growth of just around 25 percent.) The company’s net income jumped dramatically as well, from $6.8 billion in Q1 2020 to $17.9 billion in this year’s quarter.

Such big lifts shouldn’t come as much surprise — after all, we spent much of the year-ago quarter in the early phases of a pandemic that prompted some businesses to dramatically slash their advertising budgets. Those marketing dollars are what keep Google in the green, and with fewer of them to work with, Alphabet spent the last year posting muted financials compared to the rest of its FAANG cohorts. Still, Alphabet’s latest release is yet another sign that the industry is slowly returning to business as usual — or something like it, anyway.

“Over the last year, people have turned to Google Search and many online services to stay informed, connected and entertained,” Google CEO Sundar Pichai said in a statement. “We’ve continued our focus on delivering trusted services to help people around the world.”

YouTube might be the best example of an Alphabet service that flourished during the pandemic; ads run on the platform accounted for $6 billion of Alphabet’s total revenue pie. (That’s up from about $4 billion just as people were staying to hunker down at home in earnest.) Alphabet also reported a new high for Google’s Cloud business, which generated revenues of just over $4 billion. Meanwhile, Alphabet’s “Other Bets” category — which includes businesses like autonomous driving company Waymo and Verily — held gained very slightly year-over-year. Those subsidiaries collectively pulled in about $60 million more than last year, but accompanying losses held more-or-less steady at about $1.1 billion.

Steady gains in Google’s service revenue (which comes from the Play Store, Google One and more), along with heightened success in its broader ads business, means Alphabet is looking at a standout quarter. At time of publication, the holding company’s share price is up about 4.2% in after-hours trading.

While the world’s gradual, vaccine-led reopening has clearly allowed more wind into Alphabet’s sails, the company continues to face heightened scrutiny from regulators around the world for reportedly anti-competitive business practices.

Just last month, Google’s attempt to block third-party tracking cookies in its Chrome web browser drew attention from the US Department of Justice, which pushed the search giant to explain how its planned shift could affect the news industry and its competitors in advertising. Most recently, Match Group chief legal officer Jared Sine accused Google of attempting to threaten his company by calling representatives on the phone seeking clarification on Sine’s testimony to a Senate subcommittee. (Wilson White, Google’s senior director of public policy and government relations, denied the line of inquiry was anything more than “an honest question, according to CNBC.)