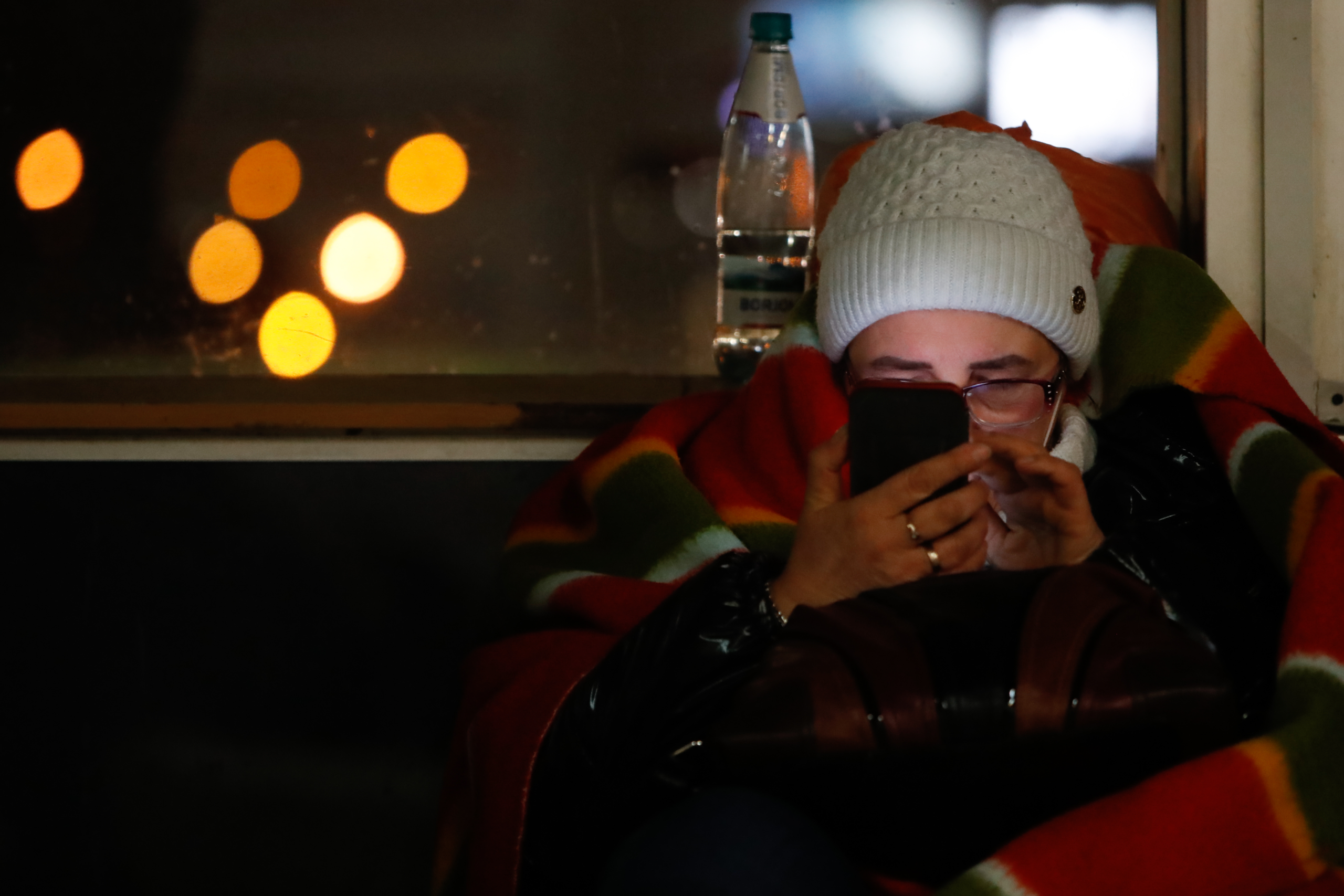 As the conflict in Ukraine continues, Google is rolling out an Android feature it hopes will help people in the country stay safe. Ukraine’s government asked Google to deploy an air raid alert system on Android phones, and it worked with the company to do so. Google says the feature complements the existing air strike alerts — it’s based on alerts the government is already providing to its residents.

In the latest update to a blog post in which it details the steps it’s taking to help Ukraine, Google says it has now suspended most of its commercial activities in Russia. Those include ads for all entities based in Russia, Google Cloud signups, payments on most services and YouTube monetization features for Russian viewers. Free services such as YouTube, Gmail and Search are still available in Russia for the time being.

Google is also letting NGOs in Warsaw use one of its campuses to offer legal and psychological support to refugees. It previously announced similar support for NGOs in Slovakia, Romania and Hungary, as well as a $10 million pledge toward local organizations in Poland that are aiding refugees.

Meanwhile, Google’s Threat Analysis Group has detected activity from FancyBear and Ghostwriter, hacking groups believed to have ties to Russia and Belarus, respectively. The team shared details about those threats earlier this week to increase awareness among those in the security community and those who may be at risk of cyberattacks.

In addition, the company says it has complied with an EU directive to remove Russian state-funded media websites from search results in the region. It’s also removing more Russian media apps from Google Play.