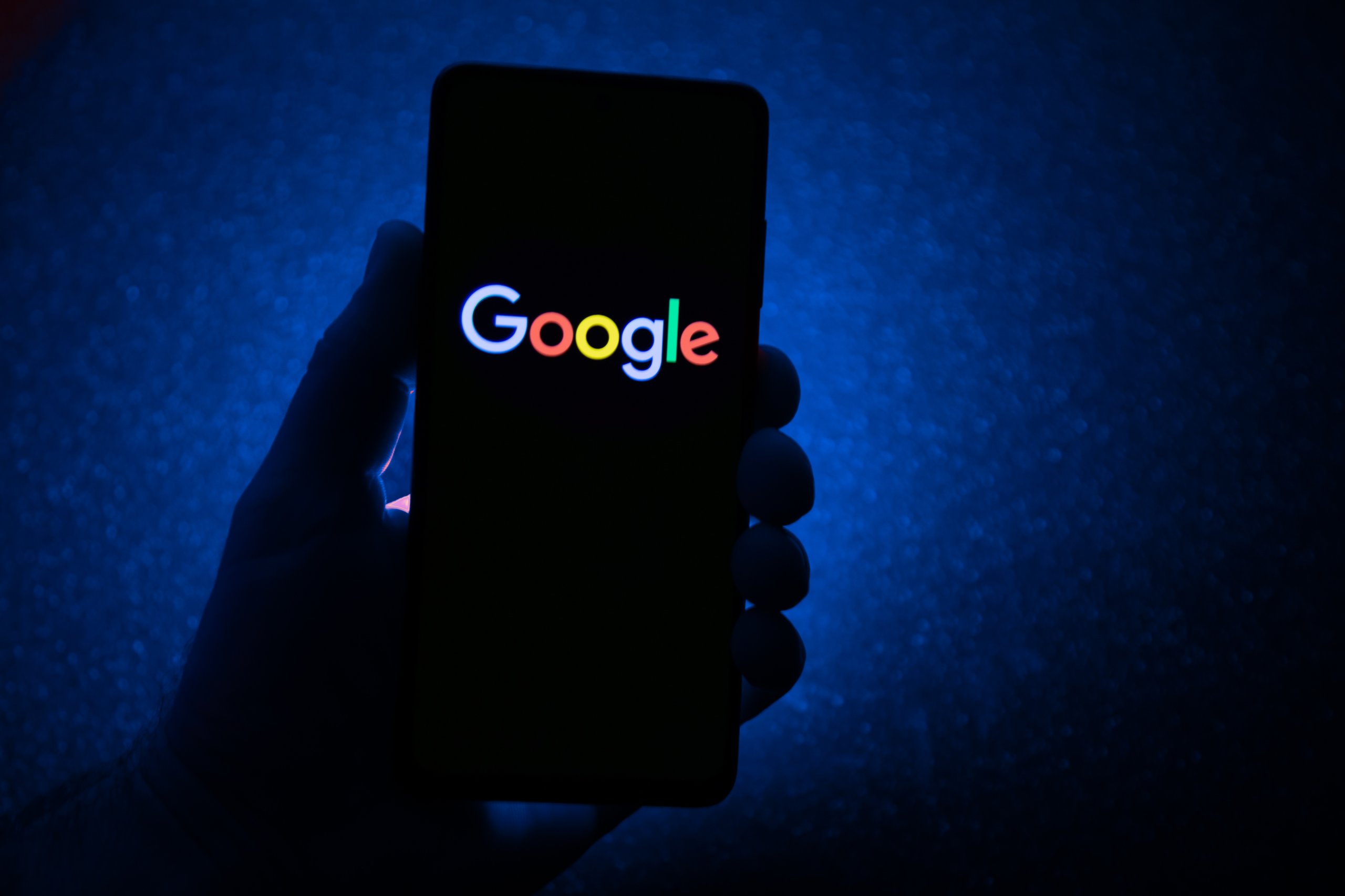 Google has today announced that it has signed an agreement to buy Mandiant, a notable cybersecurity company, for $5.4 billion. The unit, once acquired, will be folded into Google’s Cloud team to ensure that it can offer an “end-to-end security operations suite” for its business customers. Mandiant CEO Kevin Mandia says that the deal will enable “organizations [to] effectively, efficiently and continuously manage and configure their complex mix of security products.” Google’s cloud platform is used by a number of major companies, and an outage towards the end of 2021 briefly knocked out Spotify, Snapchat, Etsy and Discord, amongst others.

Mandiant isn’t likely to be a name on everyone’s lips, but it’s one of those companies who gets called in whenever bad things go down. It discovered the SolarWinds hack, and it was hired by Equifax to look into its security practices after its massive security snafu in 2017, and T-Mobile entered into partnership with the company after its 2021 breach. It also works with major banks and governments to work on high-profile attacks involving state actors. Mandiant was previously a part of FireEye after being acquired in 2013, but the company was spun back out last year.

The news comes just a month after Bloomberg reported that Microsoft might be interested in acquiring the company. It said that any deal would enable its new buyer to offer “unparalleled cybersecurity knowledge,” although Microsoft — obviously — subsequently pulled out of negotiations. But Google clearly feels that the deal is worth it, and is the second most expensive purchase the company has ever made, after its $12.5 billion purchase of Motorola.